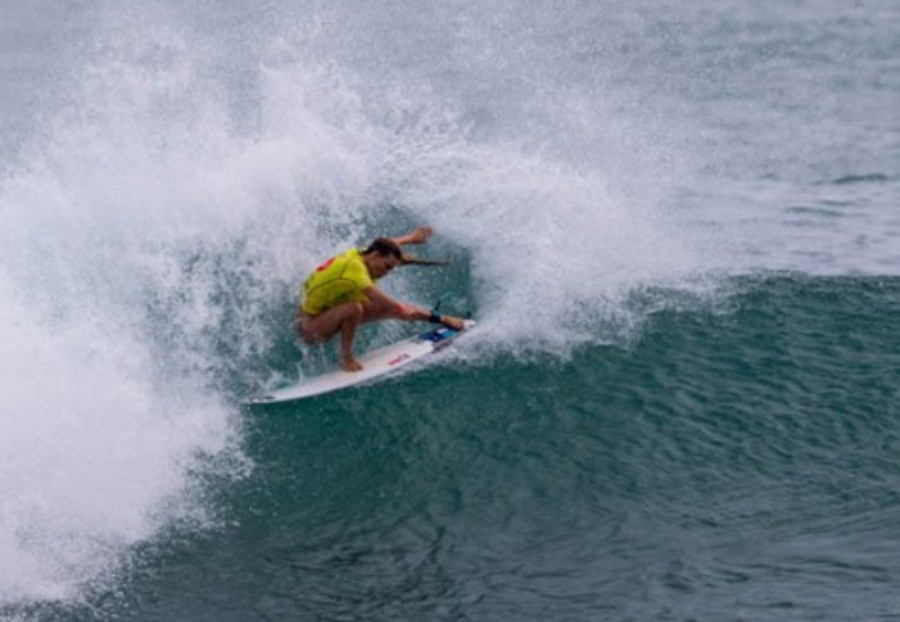 Surfing have not abandoned holding events at the Tokyo 2020 Olympics naturally in the ocean rather than artificially in a wave park, the option most people have regarded as more likely, the governing body have told insidethegames.

The sport was one of five recommended by Tokyo organisers for inclusion along with baseball and softball, karate, skateboarding and sport climbing.

Further deliberations will now be made by the International Olympic Committee (IOC) ahead of a final decision expected at the IOC Session in Rio de Janeiro next summer.

The International Surfing Association (ISA) claims to be "riding the wave" of progress following an impressive period during which it has enjoyed a soaring membership and inclusion in a variety of other events including the 2019 Pan American Games in Lima.

They claim the sport is a perfect embodiment of the IOC's Agenda 2020 reform process due to its popularity within youth groups.

Men and women's shortboard surfing events are proposed, set to involve a total of 40 athletes.

But, due to an anticipated shortage of waves in Japan during the summer months in which the Games are due to take place, the ISA had hoped to utilise an artificial wave pool, such as one which opened in Snowdonia in Wales in August.

Some have speculated that the likely cost of a wave pool would be expensive, however, because of the high costs of renting land in the Japanese capital, despite the technology involved being relatively cheap.

But the governing body have revealed how events utilising both ocean waves and a wave pool have been proposed, with the IOC now set to make a decision.

“When the ISA pitched its offer to Tokyo 2020 in August we presented two very strong options for surfing - one in natural ocean waves and the other in a wave park," a spokesperson for the governing body told insidethegames.

"It’s now up to the IOC and Tokyo 2020 to decide if any, which would be the best option for the Olympic Games.

"Until that decision is made, in line with the instructions from the Tokyo 2020 Additional Event Panel process, we have been asked not to publicly discuss specific details of our proposal."

“Yesterday truly was a momentous day for our sport and we are now looking forward to working closely with the IOC and Tokyo 2020 in the crucial months ahead to deliver the best possible solution to the IOC Session in Rio.”