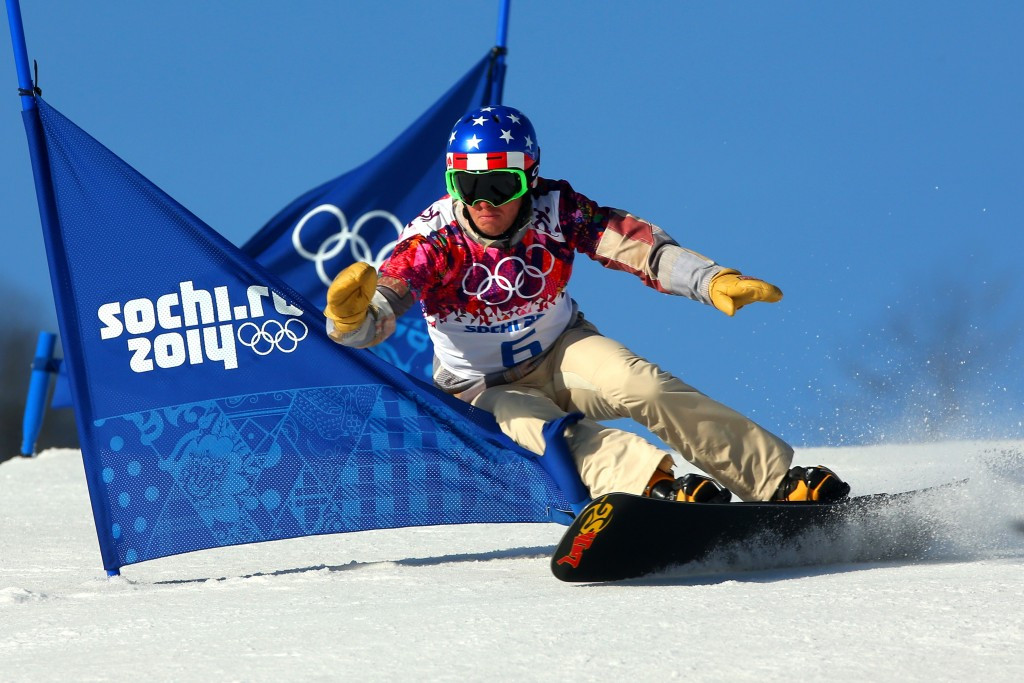 Justin Reiter has been given permission to advance his legal case against the International Olympic Committee (IOC) after parallel snowboard racing was axed from the sports programme ahead of Pyeongchang 2018.

The American Olympic snowboarder appeared with three lawyers in court in Lausanne and presiding judge Pierre Bruttin allowed his proceedings to go forward.

He can now proceed in the Civil Court in the Swiss city.

Thirty-four-year-old Reiter is arguing that the IOC violated its own rules, which he says prohibit changing an Olympic schedule within three years of the Winter Olympics after his discipline was removed in June.

Back then curling mixed doubles, speed skating mass start, Alpine skiing team event and snowboard big air were all introduced to the Winter programme for Pyeongchang.

The inclusion of big air, however, pushed parallel racing off the programme although it was with the agreement of the International Ski Federation (FIS).

“IOC Olympic Agenda 2020 opened the door to more flexibility with the events and we believe that adding new events will make the 2018 Winter Games more innovative and open new horizons, inspiring and inviting more participation in winter sports," said Yang-ho Cho, President of Pyeongchang 2018, at the time.

Reiter said: "I decided enough was enough, and that I had to take a stand.

"I therefore filed a lawsuit against the IOC, in the IOC's hometown of Lausanne, in the hope of legally reversing the decision and restoring parallel slalom's place on the schedule for the 2018 Olympic Winter Games."

Reiter won a World Championships silver medal in parallel slalom racing in 2013 and competed at the 2014 Winter Olympics in Sochi,

Before Sochi, he spent a whole year living in his car without a coach.

One of Reiter's lawyers, Mr Taminelli, said: "While the road ahead is still long and complex, I think that we have a good opportunity here to do what is right.

"As long as Justin is not left alone, and has the support he deserves, we can win this fight."