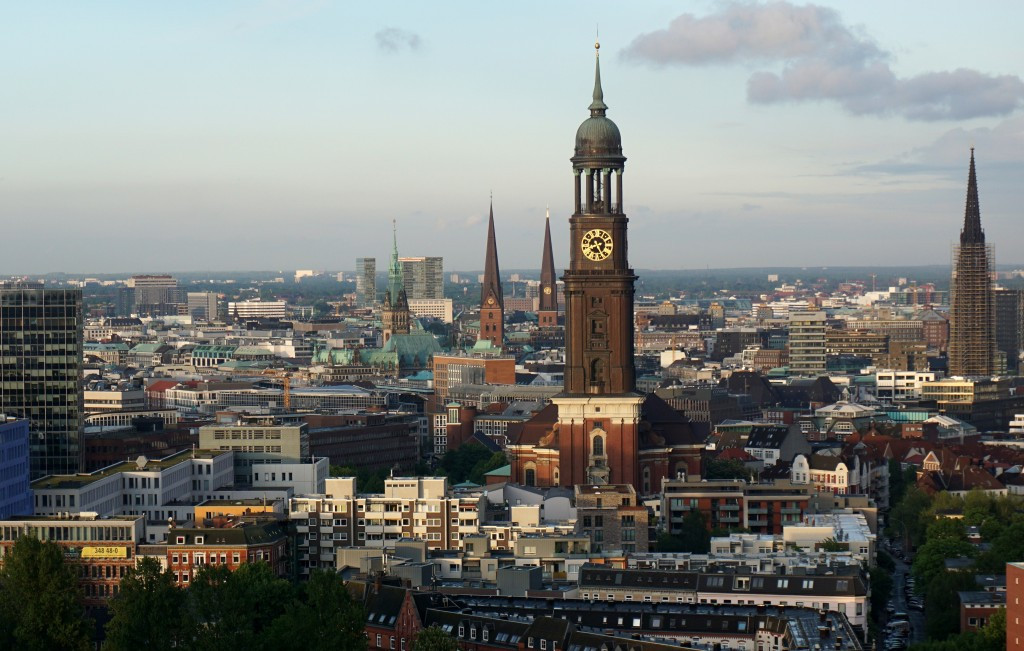 Germany has the capability to hold the Olympic Games in Hamburg in 2024 and the European Football Championships in the same year, according to International Olympic Committee (IOC) President Thomas Bach.

The country could be set to hold two major sporting events in close proximity after Hamburg was confirmed as one of five Olympic bid cities for 2024 today – following on from an announcement made by the German Football Association in 2013 which confirmed their intentions to host that year's continental tournament.

With European Championships traditionally played in June and July and the Summer Olympics usually held in July and August, Bach, himself a German, believes the time-frame would allow both to be held should both bids be successful.

"I definitely think this can be possible," he said.

"Time-wise they are a couple of weeks apart from each other.

"They do not influence each other in this respect.

"Nobody has a real doubt about the German organisational skills.

"Germany and German sport would be up to this task of organising these two events in one year.

"You also have to take into consideration that if Germany is a candidate for the European Football Championships, the stadia in Germany already exists there.

"So there would be no major infrastructure measures being necessary.

"This on top of the other arguments would enable Germany to organise both events in one year."

Bach also confirmed that the IOC would be close observers of Hamburg's public referendum on their Olympic bid.

The northern city is the only candidate set to hold a referendum, with residents due to go to the polls on November 24 as organisers seek to ratify their campaign.

Separate polls will also be held by the IOC to gauge public support in the bidding cities after Oslo, Krakow and Stockholm dropped out of the 2022 Winter Olympics race due to a lack of backing.

"What is important to the IOC is we want to send the athletes only to cities where they are welcome," said Bach.

"That means where the population is clearly supporting the Olympic Games and is welcoming the athletes.

"How the candidate cities are showing this welcome, how they are demonstrating that they are really supporting the athletes and the Games, this is up to them.

"This they can do by different means, according to different legislation in their country.

"To be on the safe side, the IOC itself is making its own poll at the same time in all the five candidate cities.

"Nobody in the candidate cities will know when this will happen.

"It allows the IOC an evaluation procedure to clearly measure the degree of support in the population."

Hamburg is bidding against Budapest, Los Angeles, Paris and Rome.

The Olympic winner will be decided at the 2017 IOC Session in Lima, Peru, while European football governing body UEFA are due to make their decision in 2018.

Turkey are set to challenge Germany for the Euros.