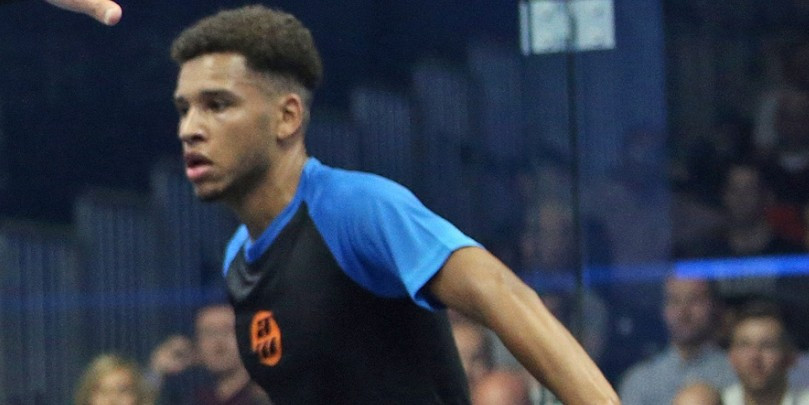 The Professional Squash Association (PSA) and the European Squash Federation (ESF) have announced that a European under-23 Tour will begin in 2016.

Both bodies believe the tour will help young players to fulfill their full potential and help them to successfully make the transition from junior tournaments to PSA World Tour events.

Each host venue during the tour will offer $2,000 (£1,300/€1,800) in prize money in the men's and women's events while players will have the chance to earn points which will count towards their PSA world ranking.

It will give younger players the opportunity to boost their position within the professional ranks before stepping up to compete against the world’s top players.

“The inception of the European under 23 Tour will enable young players to go through a seamless transition as they aim to make the step up from junior competition to participate on the PSA World Tour,” said Alex Gough, PSA chief executive.

“This endeavour is in keeping with our aim of making PSA World Tour events more accessible for all our members, helping young players reach their maximum potential and increasing playing opportunities across the sport as we continue to try and grow professional squash around the globe.”

The tour is due to begin on January 8 with the JW Cannon British under 23 Open, at the Roehampton Club in London, which will mark the event’s first appearance on the calendar since 1990.

Several of the sport’s greatest players have appeared and lifted the prestigious trophy at the Open during its history including Pakistan’s Jahangir Khan, Australia’s Rodney Martin and New Zealand’s Susan Devoy.

The Roehampton Club, which boasts six glass back courts, is seen by ESF President Zena Wooldridge as an ideal venue to launch the tour and she believes it will provide huge benefits to younger players.

“The ESF and the PSA have for some time wanted to work together towards improving the opportunities for our post-19 players,” she said.

“This is a much needed collaborative venture which we hope will grow just as the ESF junior and masters' circuits have.

“I'm sure this new circuit will make a real difference to our aspiring future professionals."

Further events are expected to be added to the European under 23 Tour from February 2016.