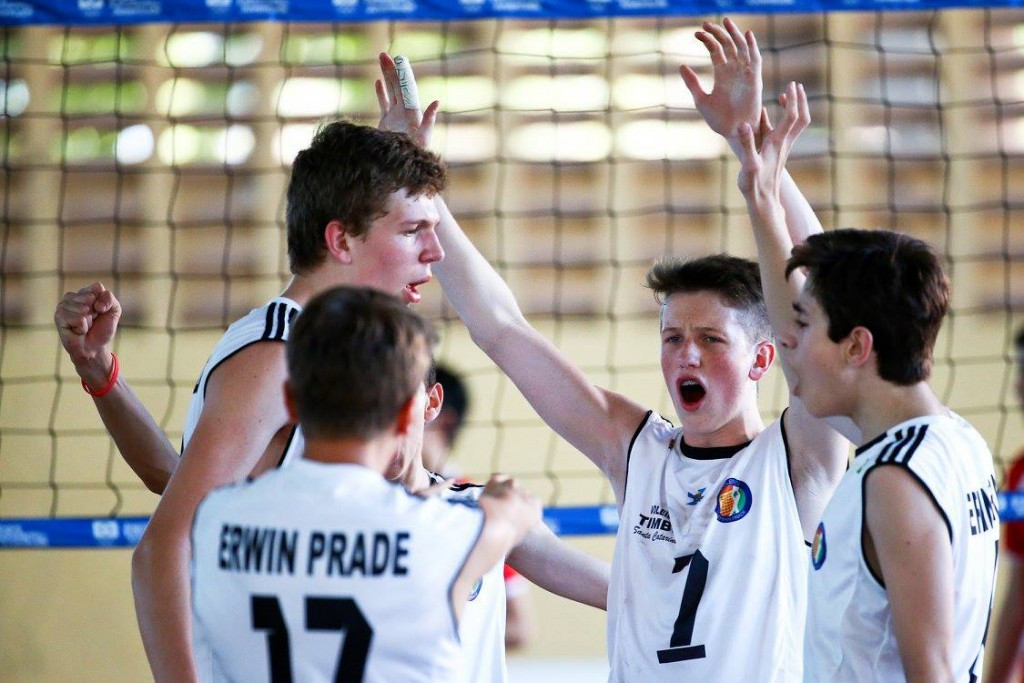 Brazilian sport ambassadors at the ongoing Fortaleza 2015 Youth School Games have met with many of the 3,850 student-athletes participating in competition across the nine-day event to offer their guidance and support.

The ambassadors were revealed prior to the start of the Games and include Athens 2004 men’s marathon bronze medallist Vanderlei Cordeiro de Lima and Olympic volleyball gold medallist Hélia Fofão, who are aiming to give back to sport through the programme and inspire the next generation of Brazilian athletes.

Competition at the Games has already proved fierce and sports including judo, basketball and volleyball have been observed by experts and members of the Brazilian Olympic Confederations, with several of the athletes set to be selected to train with national junior teams in their sports.

Athletes who are set to represent Brazil at the South American Youth Games in Asuncion, Paraguay, are due to be selected as a result of their performances at Fortaleza 2015.

"This is a momentous time for the Brazil Olympic Committee (COB),” said Edgar Hubner, the School Games' general-director.

“In recognition of the event, a delegation from Argentina and international observers coming from Japan will also be participating.

“We will also be selecting the junior teams that will represent Brazil in international events.”

In addition to sporting activities, both the ambassadors and student athletes have taken part in an event which saw them plant trees at the Cocó Ecological Park in partnership with the Municipal Bureau for the Environment.

Several other cultural events are being run alongside the Games with an event titled "Gender Equality in Sports”, developed in collaboration with UN Women, delivering several activities at the Ceará Convention Center to promote the idea of equality.

At the Conviviality Center's Coca-Cola Space the public also have the opportunity to see the Olympic torches from Barcelona 1992, Atlanta 1996, Athens 2004, Beijing 2008, London 2012 and Rio 2016 up close and be selected for the Olympic Torch relay next year.

Vistors to the venue will be able to access the COB's library collection and meet Brazil’s jaguar mascot Ginga, as well as attend graffiti and skateboard workshops, watch cultural performances, parkour demonstrations and films about sports.

The Youth Games, which are run by the COB, are due to come to a close on September 12.