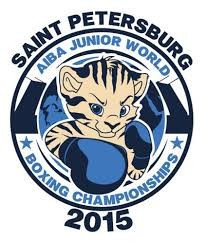 Thailand enjoyed a day to remember at the International Boxing Association (AIBA) Junior World Championships as all three of their fighters progressed through their clashes in St Petersburg, Russia.

The country's third success was one of the biggest surprise results of the tournament so far, as Sakda Ruamtham eliminated Russia’s much-fancied Artem Bulatov at featherweight.

Their flyweight battle was seen as a meeting between two gold medal prospects.

The United States also had a good day as flyweight Rey Diaz, featherweight Gabriel Flores and light heavyweight Jared Anderson advanced to the quarter finals while lightweight Harley Mederos moved into round two.

The fifth competition day of the Championships tomorrow will be the longest at the event, with 72 bouts scheduled.