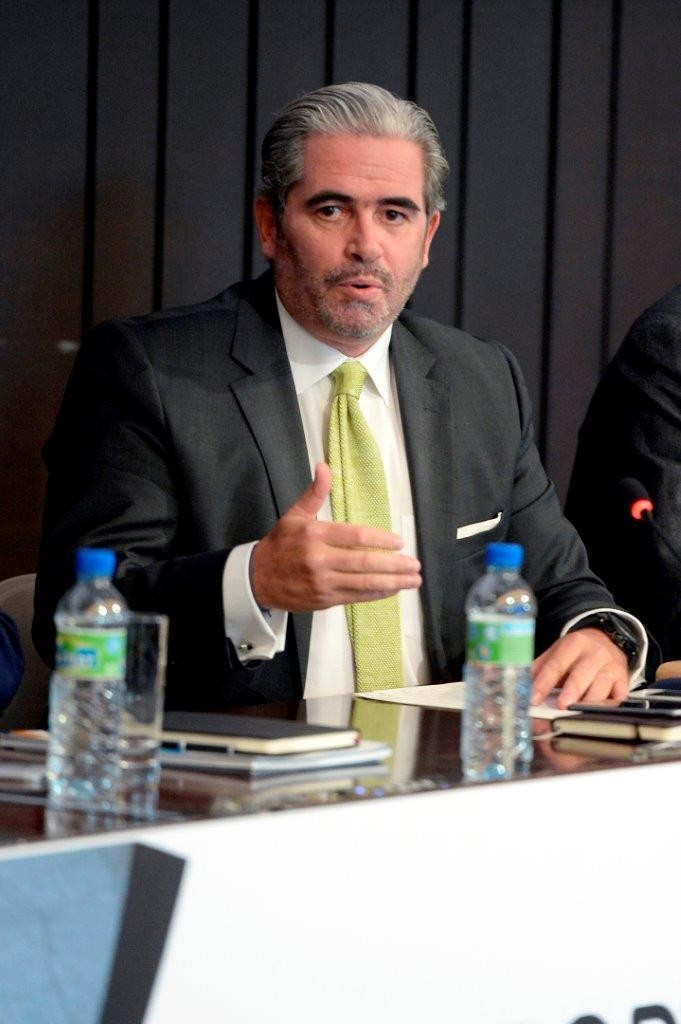 More needs to be done to stop the trafficking of young people through sport, it has been claimed today.

The call was made at a conference hosted by The International Centre for Sport Security (ICSS) in Brussels, which brought together people from sport, child protection, youth development and education.

With international movement of young athletes on the rise, the ICSS believes that sports bodies and Governments could be doing more to protect potential stars of the future.

Emanuel Macedo de Medeiros, chief executive of ICSS Europe, said: “According to the United Nations, human trafficking is the third largest criminal enterprise in the world.

"However, trafficking of young athletes through sport, particularly football, is still a taboo in the industry.

“As an international organisation working to protect sport, the ICSS is committed to protecting young athletes and raising awareness about the growing issue of child trafficking in sport.

"Young athletes are not commodities.

"They are human beings and must be treated as such.

“Today also reinforces the ICSS’s commitment to safeguarding young people and I would like to encourage governments, law enforcement agencies and other experts in child protection to ensure that clear, practical and effective standards on recruitment, training, education and protection of children and young people are applied across all sports.”

Pascal Reyntjens, Chief of Mission for the International Organisation for Migration (IOM), said: “There is definitely a link between mobility of young athletes and trafficking.

"It is important that we put the issue of child trafficking through sport, particularly from Africa to sports clubs in Europe, on the agenda of leading organisations in government and sport.

“Despite the clear progress made in the protection of minors and young athletes recently, further discussion between sports organisations and other bodies working in this area must take place."

Former France and Real Madrid footballer Christian Karembeu was one of the sporting stars in attendance at the conference.

He said: “Sport has the aim to bring people together.

"It is has the power to change the world and to unite people beyond regions, beyond colours.

"Sport has no borders and is universal.

“Through sport, we speak the same language.

"Sport is also a powerful tool for integration and inclusion in wider society.

“I am very proud to be here today and have a strong interest in the topics discussed.

"Education through sport is very important and through it, we can have balance.”