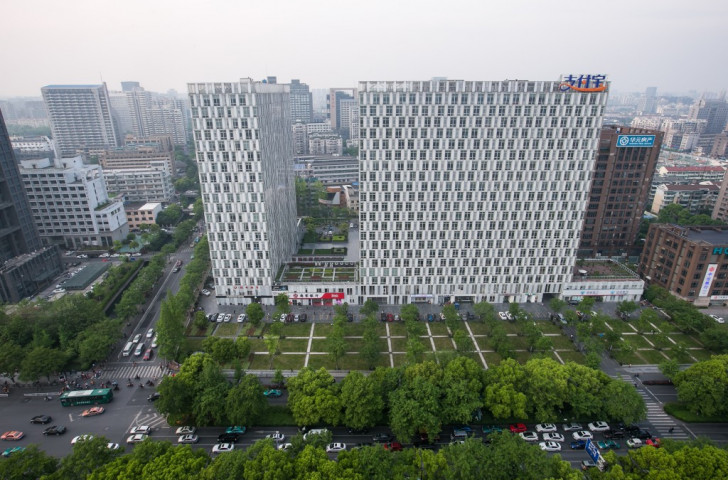 Chinese city Hangzhou has submitted an official bid to host the 2022 Asian Games, the Chinese Olympic Committee has announced.

The capital of Zhejiang Province in the Southeast region of the country is currently the only city to declare its candidacy and is the strong favourite to be chosen by the Olympic Council of Asia (OCA) at its General Assembly in Ashgabat, Turkmenistan, on September 16.

It is not yet known whether other cities are interested in entering the race and with the 34th OCA General Assembly only a month away, it looks as though Hangzhou could be the one and only bidder.

If Hangzhou is successful in its attempt to stage the Asian Games, it will be the third time the multi-sport competition has been awarded to China following Beijing in 1990 and Guangzhou in 2010.

The news represents another boost to sport in the nation after capital city Beijing won the rights to host the 2022 Winter Olympic and Paralympic Games with a narrow 48-44 victory over Almaty in Kazakhstan at the recent 128th International Olympic Committee Session in Kuala Lumpur.

Incheon in South Korea played host to the last Asian Games in 2014, with Indonesian capital Jakarta due to stage the 2018 event after Vietnam pulled out for financial reasons in 2014 as they believed it would cost between $150 million (£95 million/€141.8m) and $500 million (£318 million/€453 million) to bring the Games to its capital Hanoi.

Palembang, capital of South Sumatra, will help stage events at the 2018 Games, which was supposed to take place in 2019 but was brought forward a year owing to the Indonesian Presidential Election.

The Times of India reported that a bid from Goa had been mooted in 2011 and the region’s Chief Minister Laxmikant Parsekar has asked the Goa Olympic Association to submit a budgetary proposal for the event in three years’ time.

The next edition of the Asian Beach Games take place in Hanoi in 2016 and the Vietnam Olympic Committee announced back in April that they have cut several sports from the scheduled programme, including windsurfing, sailboating, dragon boat racing and sea-doo racing, in order to reduce costs.