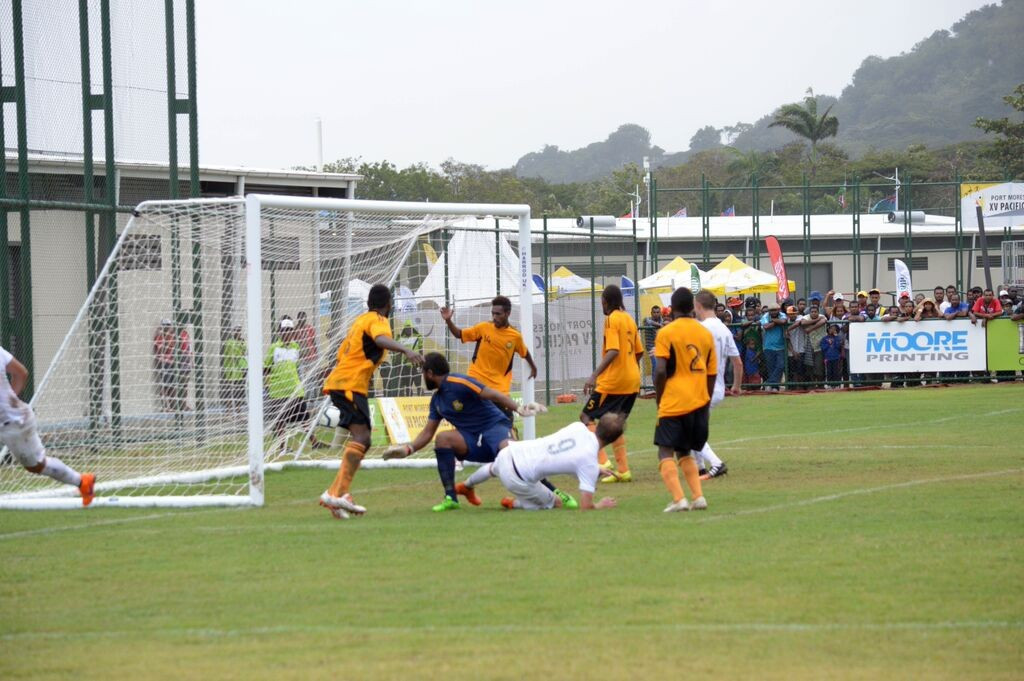 New Zealand Football has confirmed it plans to formally lodge an appeal over the Oceania Football Confederation (OFC) Disciplinary Committee's decision to expel the national team from the Pacific Games Olympic qualifying final for allegedly fielding an ineligible player.

The protest was upheld at a disciplinary hearing yesterday as Vanuatu were handed a 3-0 walkover, putting them through to the final against Fiji later in the day.

The OFC Disciplinary Committee ruled Wynne was ineligible to compete due to him acquiring a new nationality under Article 7 of the Regulations Governing the Application of the FIFA Statutes.

New Zealand Football insisted it was not aware of the disciplinary hearing, claiming they had been told the matter would be referred to FIFA.

They also claimed to have taken advice from the OFC on the rules for the competition and received confirmation of the eligibility of the squad from the Pacific Games Council in advance of the tournament.

“New Zealand Football has acted in good faith at all times and we would have expected any issues on player eligibility to have been raised in advance, through the process we were given, so that they could have been dealt with properly in a timely fashion,” said Martin.

“Our lawyers are working on the appeal currently and are reviewing both the process followed and the OFC Disciplinary Committee’s interpretation of the Regulations Governing the Application of the Statutes and how this has been applied in similar cases.”

New Zealand Football are due to reveal more details at a press conference in Auckland tomorrow.

Wynne has already represented New Zealand at under-20 and senior level after becoming a naturalised Kiwi.

The left-back, 20, who was not born in the country and does not have a New Zealand parent or grandparent, would have to have lived in the country for five years from the age of 18 to be eligible, but is not old enough to have done so

"It is a highly regrettable situation particularly for the athletes concerned," a New Zealand Olympic Committee spokesperson told insidethegames.