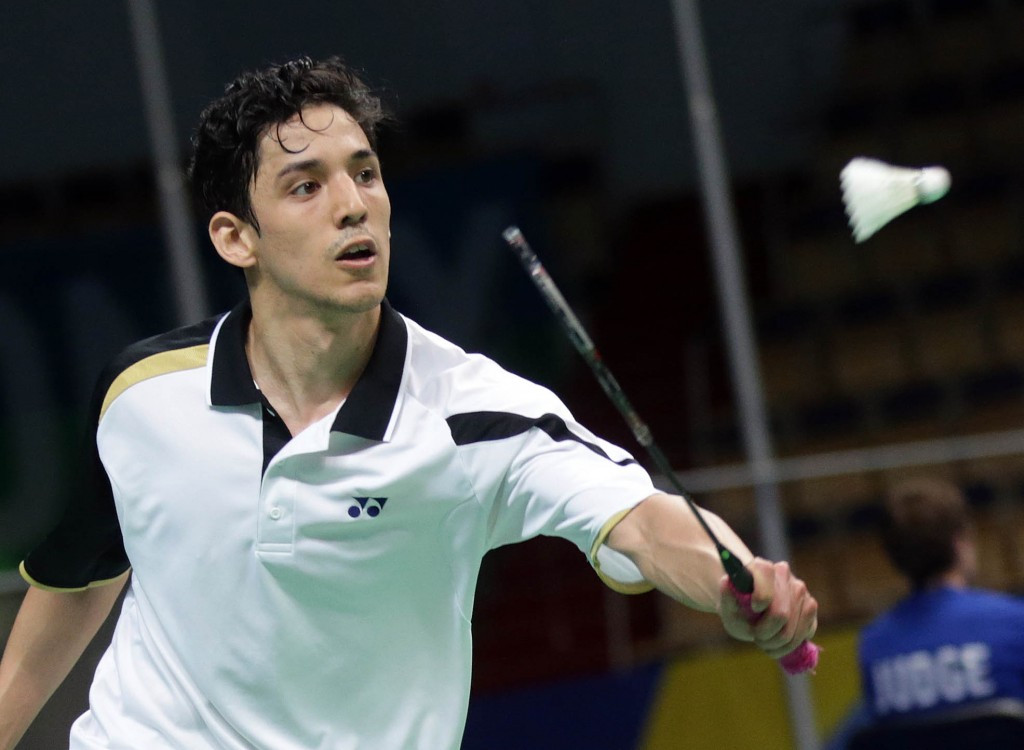 The 28-year-old medical student was selected by fellow Commission members to lead the players’ representative body, replacing the outgoing Emma Mason on the BWF Council.

Tan has already been a member of the Athletes’ Commission for two years and will have Koen Ridder of The Netherlands, who was elected to the Commission last month, as his vice-chairman.

As part of his new duties Tan will be a full voting member of the BWF Council and has the responsibility to advise them on matters relevant to athletes.

He is halfway through his four-year term on the Commission and will serve two years as chairman until his term ends in 2017.

Greysia was elected on to the Commission in March 2013 despite being one of the eight players disqualified for throwing their matches at the 2012 Olympic Games in London.

Like Tan, she and Vittinghus are halfway through their four-year stints, with Yuanting and Ikeda joining the Commission last month along with Ridder.

Ikeda and Ridder were elected after gaining the most votes, while Yuanting was given a place by virtue of being the only female nominee.

All three were chosen in the Chinese city of Dongguan during the Vivo BWF Sudirman Cup 2015 event, which involved players from 35 countries.

The Commission was established in 2008 to represent the views of athletes within the BWF Council.