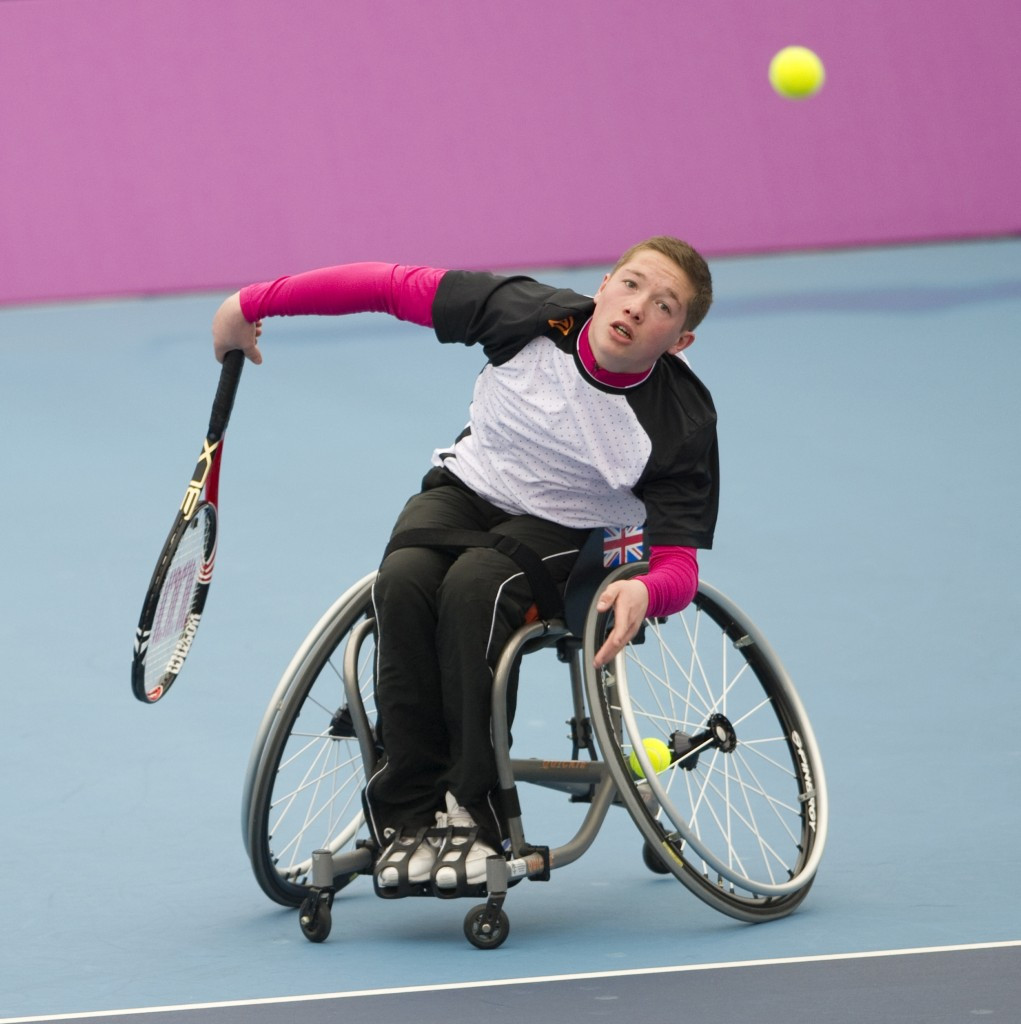 World number one junior Alfie Hewett, who only made his senior debut earlier this week at the age of just 17, set Britain on their way to victory by beating world number 11 Michael Jeremiasz 7-5, 6-1 in the opening singles rubber.

Team-mate Gordon Reid had to battle hard in a topsy turvy opening set against world number six Nicolas Peifer but after coming out on top in the tie-break he did not look back, going on to win 7-6, 6-2 and end Britain’s 30-year wait for a World Group gold medal.

“Making the transition from juniors to seniors and still being able to perform on this stage, it’s a very special moment,” said Hewett, whose win against former world number one Jeremiasz was the first of his senior career.

“I said at the beginning of the week I thought we could win.

“It has been great to have maintained that belief and to perform to our potential.

World number three Reid sees it as a timely boost ahead of the Roland Garros wheelchair tennis event, which is set to take place in Paris from Wednesday (June 3) to Friday (June 5).

“It feels amazing going into Roland Garros knowing we are World Team Cup champions,” he said.

South Africa’s Evans Maripa defeated Jon Rydberg 6-3, 2-6, 6-0 in the second singles rubber to force the doubles decider, but it proved to be in vain as Rydberg and partner Hunter Groce prevailed 6-3, 7-5 winners for the World Group’s 11th placed team.