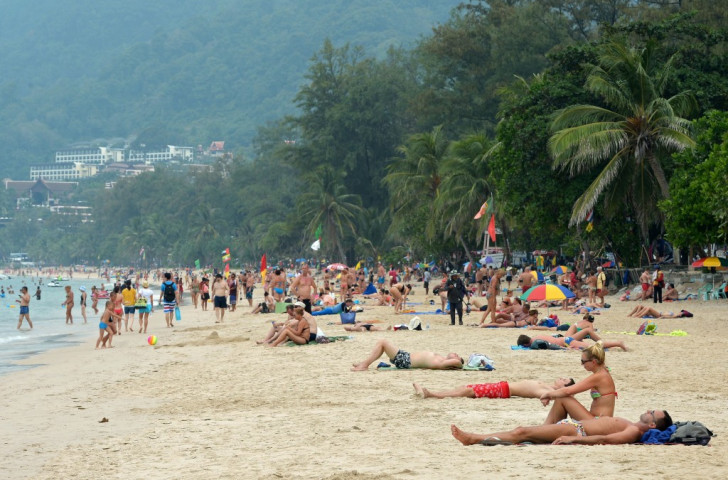 Phuket in Thailand is to stage this year’s Asian Weightlifting Championships, insidethegames has learnt.

The decision was confirmed today in a letter to the Thailand Weightlifting Association (TAWA) from the Asian Weightlifting Federation (AWF).

AWF thanked TAWA for its trust and support, and said it was looking forward to the two bodies’ cooperation.

The move follows the recent cancellation of the original plan to hold the event in Kathmandu, capital of Nepal.

This was in the wake of two devastating earthquakes in the mountainous country in the space of three weeks which left more than 8,000 people dead.

Kathmandu was to host the event - the 26th Asian Championships for women and the 45th for men - in late July.

Not surprisingly, however, this timetable has now been put back, with Phuket, the location for last November's Asian Beach Games, set to stage the Championships from September 3 to 12.

The AWF also thanked TAWA for its “fast response” and for “helping the development of weightlifting sports in Asia, especially after [the] Nepal natural disaster”.

Some have suggested that Nepal might now be given next year’s Championships.