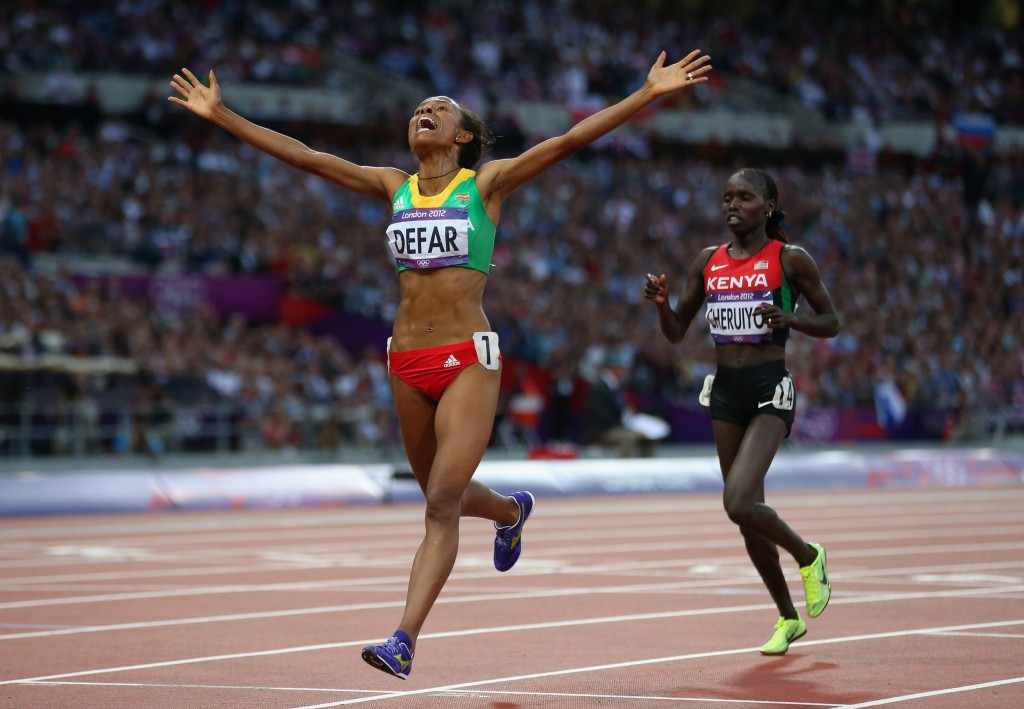 The Ethiopian Olympic Committee (EOC) has set a target of 12 medals, including four golds, for its athletes at Rio 2016.

Ethiopia claimed seven medals in athletics at London 2012 and has won a total of 45 across the 12 Games it has participated in since Melbourne 1956.

The EOC is aiming for more medals not only in athletics, but also in cycling, boxing, and taekwondo.

“We are envisioned to bring home four gold, four silver and four bronze in Rio,” said Berhane Kidanemariam, President of the EOC.

“Right after the London 2012 Olympics concluded all the stakeholders, particularly National Federations, were set out to formulate action plans and collective responsibilities which will enable us to score splendid results in Rio de Janeiro on at least four sport disciplines.”

Three of Ethiopia’s medals at London 2012 were gold as Meseret Defar won the women’s 5,000 metres event, while Tiki Gelana triumphed in the women’s marathon and Tirunesh Dibaba came out on top in the women’s 10,000m.

Dibaba finished third behind Defar in the 5,000m, and there were also bronze medals for Sofia Assefa in the women’s 3,000m steeplechase and Tariku Bekele in the men’s 10,000m.

Silver for Dejen Gebremeskel in the men’s 5,000m completed Ethiopia’s medal haul, which highlighted their strength in athletics.

“Athletics has been labelled as a brand of Ethiopia was third due to impressive results of our athletes,” said Kidanemariam.

“The ‘brand’ needs to be strengthened by participating and bring remarkable results by other sports too.”