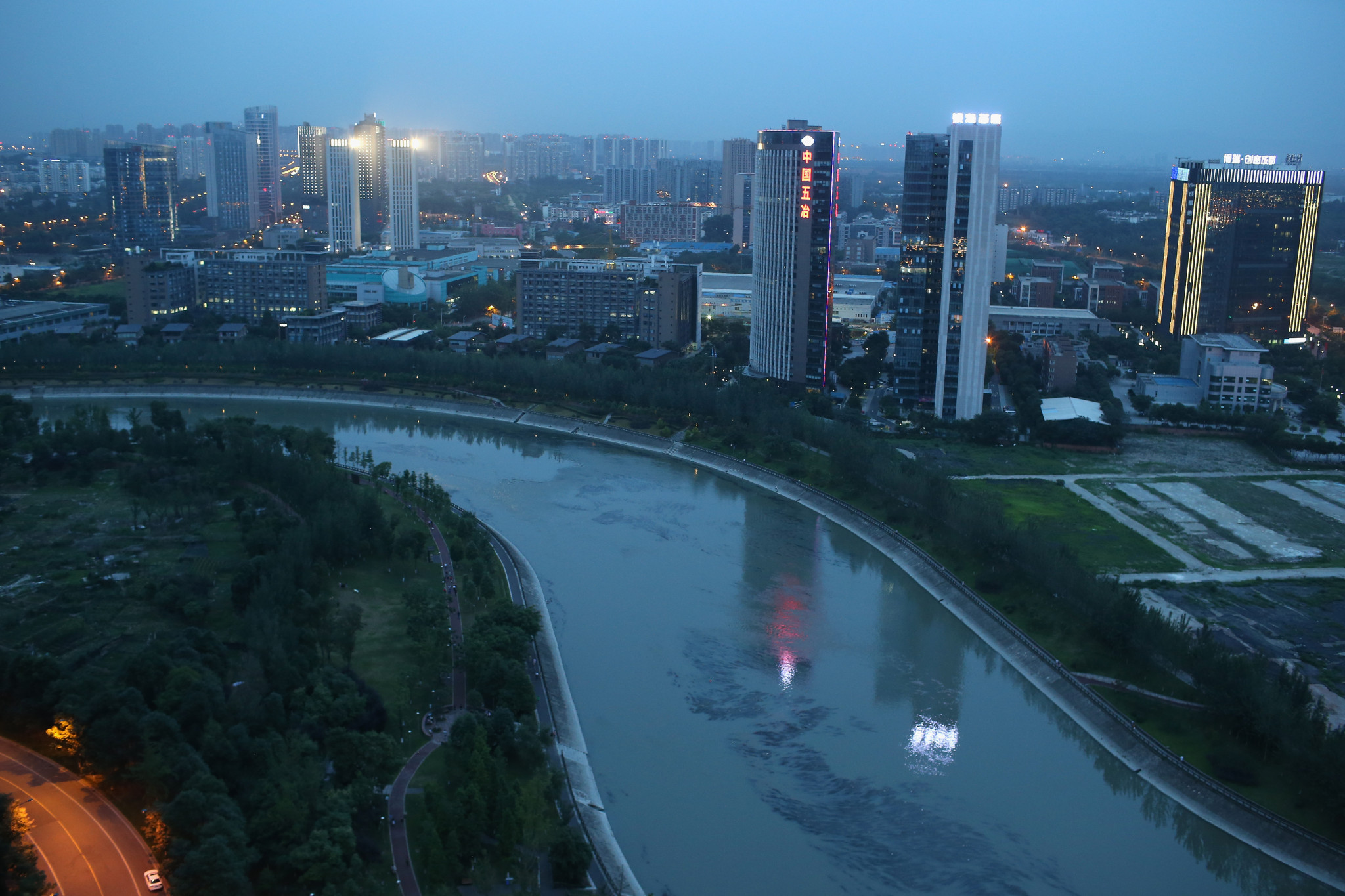 The International World Games Association (IWGA) has launched its application process for Chengdu 2025, with International Federations (IFs) given until December 16 to submit proposals.

This comes with less than 1,000 days until the IWGA's flagship multi-sport event is due to be held in the Chinese city, with the process being managed by head of Games services Sebastian Garvens.

At least 30 sports are expected to be selected by the Evaluation Commission for the programme, with the Board of Directors judging which would appeal most to fans prior to a final vote at the IWGA's  Annual General Meeting.

The Birmingham 2022 World Games featured 34 sports with 58 disciplines and 223 medal events, with the next edition expected to feature a further expansion.

The World Games has a limit of 5,000 athletes set.

Are you already following The World Games 2025? Jump on board on our #RoadtoChengdu! 🥰 @twg2025 #TWG2025 #WeareTheWorldGames pic.twitter.com/9Xh1F1jEQA

"There are always changes to the programme," Gossow said.

"At the Birmingham Games, for example, we awarded medals in breaking, parkour, drone racing and flag football for the first time.

"Wheelchair rugby was there as a new sport.

"I assume that our Federations will want make use our platform in Chengdu for their young and emerging disciplines as well."

Garvens explained that proposed medal events "must not be part of the full Olympic programme in Los Angeles 2028", with each IF able to propose up to three disciplines.

They must also provide assurances that the top athletes could compete at Chengdu 2025, with audience interest in host country China, media interest, the availability of venues and gender equality in terms of participation among the other factors to be considered.

A questionnaire has already been sent to IF to prepare for their applications.