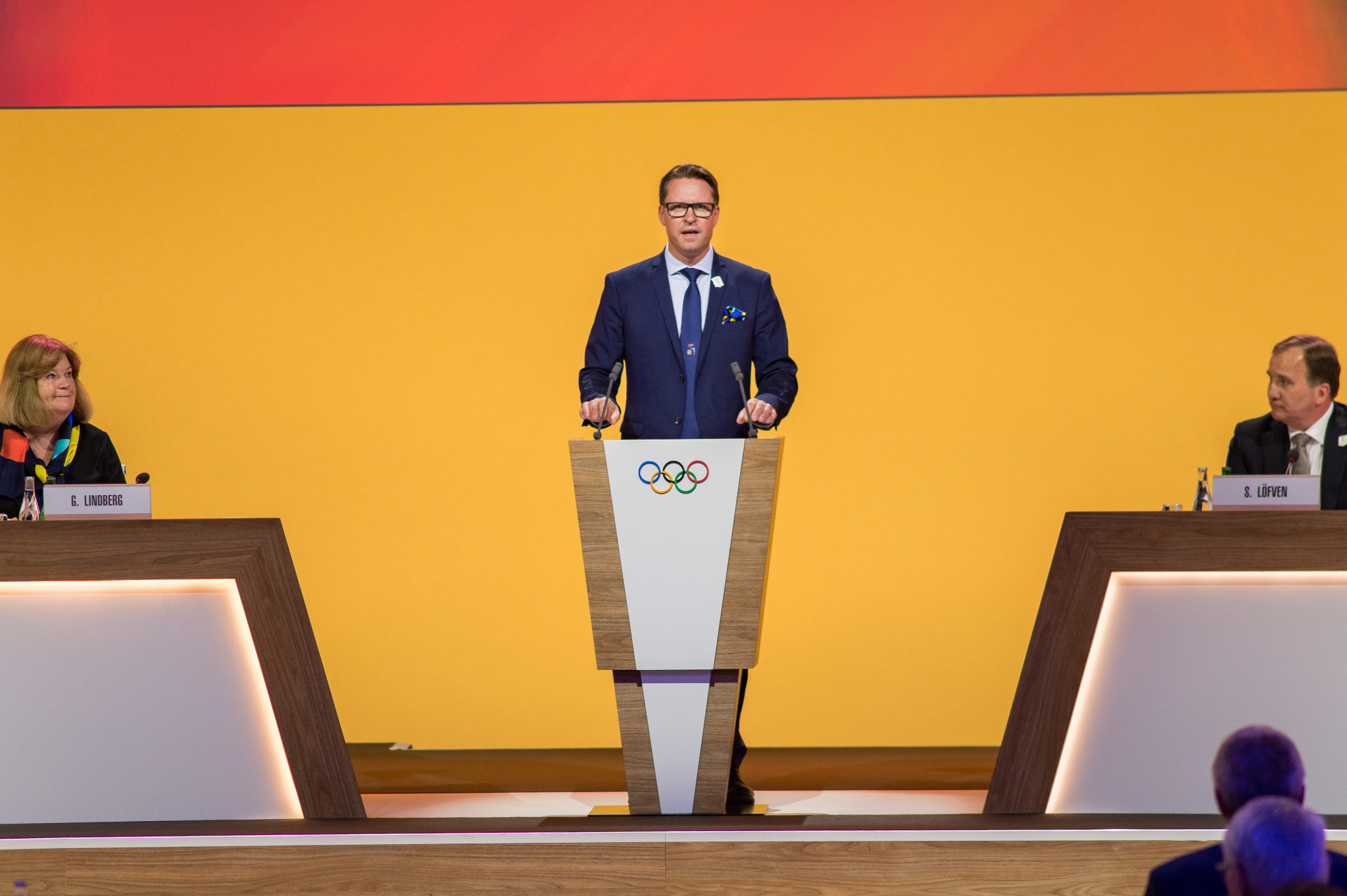 The chairman of the Swedish Olympic Committee Mats Årjes has stepped aside from the role after being charged with sexual harassment.

Årjes said he was temporarily standing down from the post after a court charged him with sexual harassment in relation to allegations that he molested a woman on board a train earlier this year.

Årjes, who has served as an International Ski and Snowboard Federation (FIS) Council member since 2010, told Expressen that he denied the allegations and described the experience as "surreal."

"It is an incredibly unpleasant situation for me," Årjes said.

"Words are against words, I deny crime.

"I am looking forward to this being tried and to really having the opportunity to present what actually happened.

Årjes, a former FIS’ treasurer and chairman of the Finance Commission, has voluntarily suspended himself from all activities on the FIS Council.

In a statement to insidethegames the FIS said: "Mats Arjes contacted FIS and voluntarily suspended himself from the FIS Council and all related FIS activities with immediate effect due to personal reasons.

"FIS has accepted his suspension and he will not have any involvement with FIS activities until further notice."

Årjes had stood for President of the FIS last year, however Johan Eliasch of Sweden defeated him and was subsequently elected unopposed for a further four years at a controversial Congress in Milan, Italy, earlier this year.

According to the lawsuit of the case Årjes allegedly put his hand on a woman’s thigh and made statements that were described as having "sexual connotations."

The incidents are alleged to have taken place on a train from Borlänge to Stockholm in June of this year.

The SOK confirmed that Årjes was leaving his duties until further notice, with vice-chairman Anders Larsson due to chair the organisation’s next Board meeting.

Speaking about the case Årjes lawyer Henrik Olsson Lilja said: "This is a sad incident where there are other motives behind it.

"Unfortunately, this has gone to court. Now we get to try this. But I have no further details to give. This is very worrying.

"This is something we never thought would happen. But we are convinced that there will be an acquittal.

"We would have liked to see the prosecutor take our argument and drop everything."

Meanwhile prosecutor in the case Johan Knies said: "Based on the material in the preliminary investigation, I anticipate a conviction."