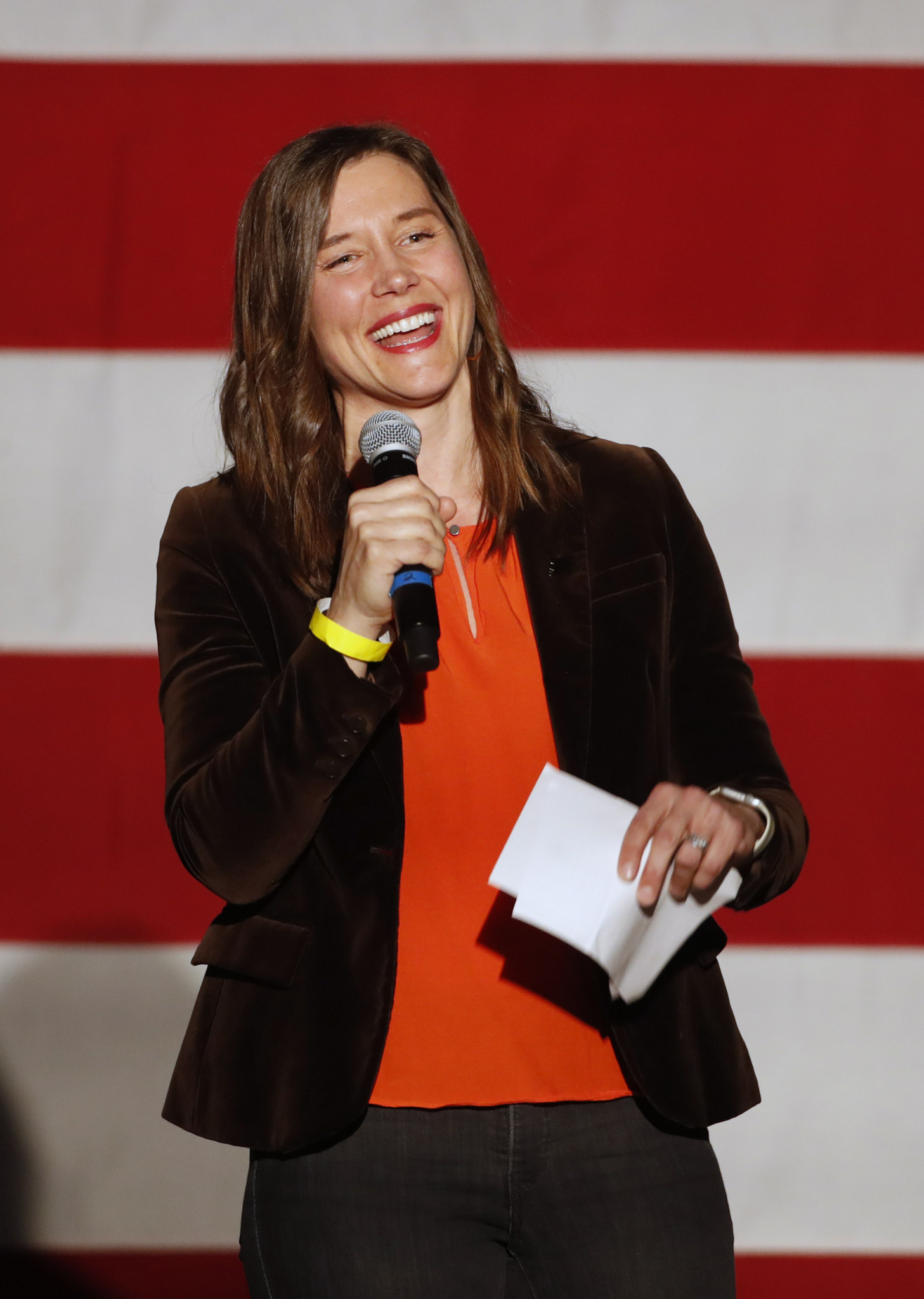 "It’s a very significant milestone because it brings together all of the work that we have been developing over the past year," he said, as reported by Deseret News.

"So we’re very excited about it, to share our story and what we think are the strong elements of our proposal to host."

Officials from Salt Lake City and Sapporo in Japan, the two candidates for the 2030 Games, are expected to deliver 50-minute presentations during a virtual meeting before responding to any questions.

The Future Host Commission for the Olympic Winter Games comprises of eight members, and is chaired by Romanian official Octavian Morariu.

The US is due to host the Summer Olympics and Paralympics in Los Angeles in 2028, and the USOPC has suggested that staging the 2034 Winter Games would be its preference, although it would "find a way" to hold the 2030 edition if required.

Sapporo had long been viewed as the frontrunner, although the corruption scandal associated with Tokyo 2020 has sparked some doubt.

The IOC Executive Board had been due to make a decision on entering targeted dialogue with a city for the 2030 Games at its meeting next month, although the impact of the decision to postpone next year's Session in Mumbai to September or October due to Indian Olympic Association governance issues remains unclear.

A host is still expected to be confirmed at the Session.