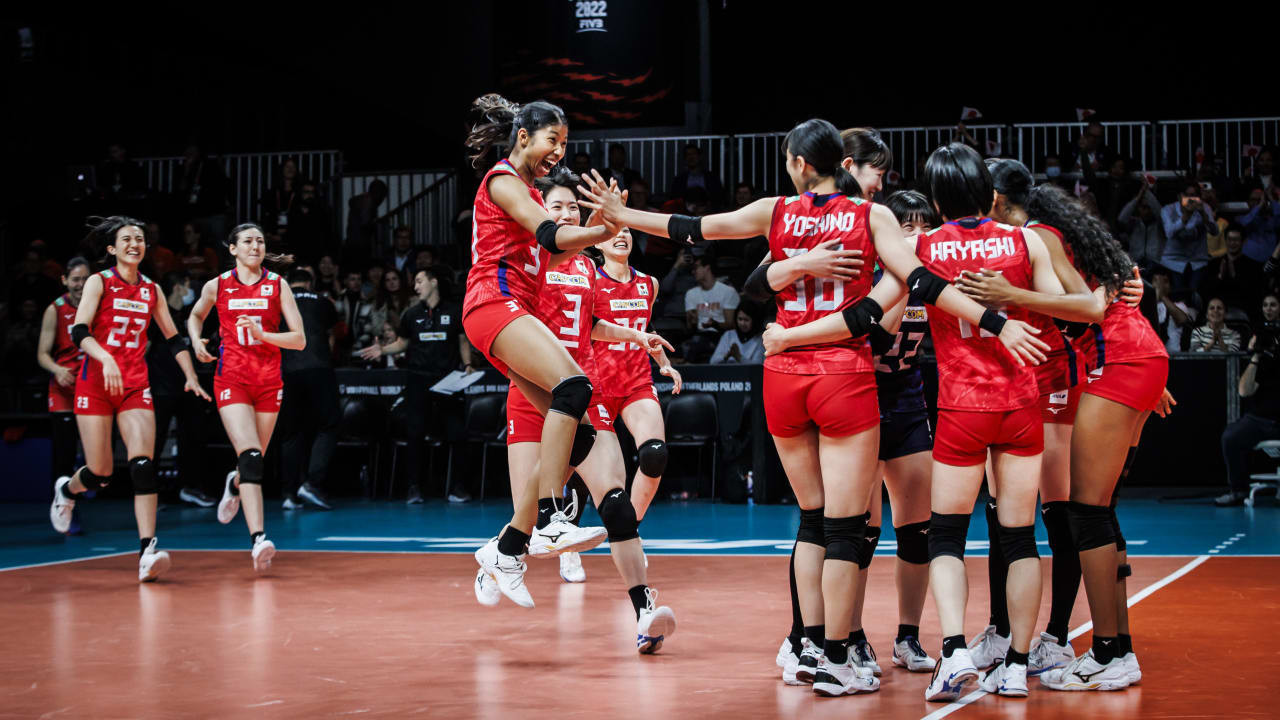 Japan finished the first phase of the Women's Volleyball World Championship on a high, disposing of Argentina in Arnhem to place second in Pool D.

It turned out to be a straightforward victory for Japan following a 25-17 first-set win.

There were two other matches today, both of which occurred in Pool A.

Britt Herbots starred for Belgium as she became the first player this tournament to score more than 40 points in a single match.

The conclusion of the first phase of the competition means 16 of the 24 teams have progressed to phase two, where they have been split into two pools of eight.

Results from games against teams who also advanced are carried forward into the second phase.

The US are the only team within three points of Serbia.

Matches are scheduled to return on Tuesday (October 4).