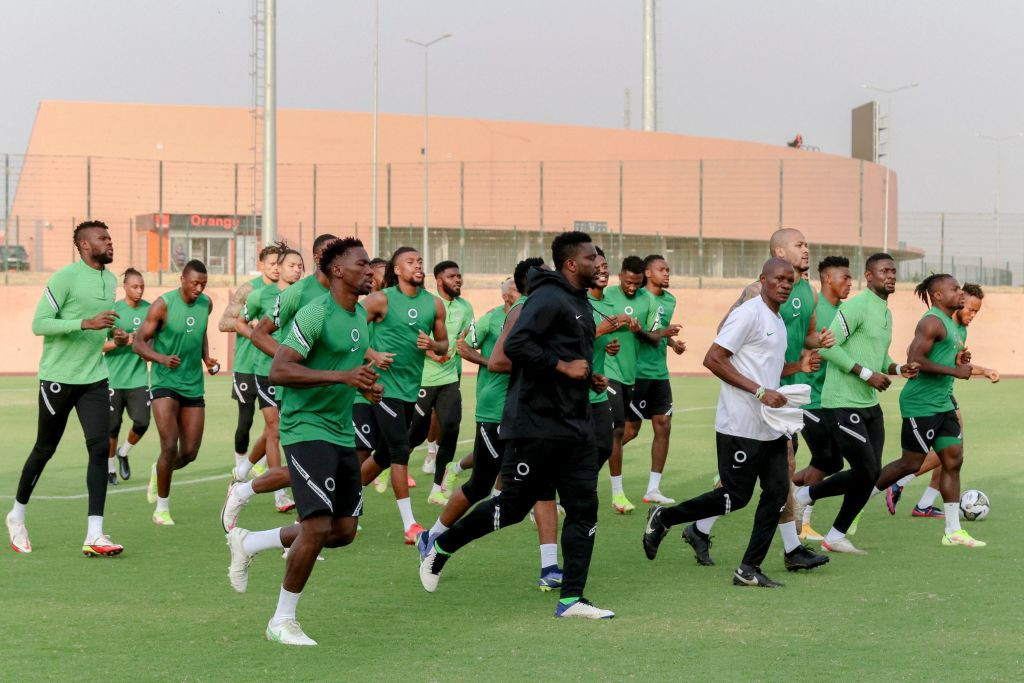 Chairman of the regional Zamfara Football Association, Gusau won a poll in Benin City after winning 39 votes out of a possible 41, as reported by the BBC.

The polls went ahead following an NFF appeal against a court injunction that had originally barred it from taking place.

Both Pinnick and the Sports Minister Sunday Dare are expected to appear in court to answer questions on the matter on Wednesday (October 5).

A bomb threat had also been made against the elections, which took place without any incident against a backdrop of tight security.

After receiving 12 and six votes respectively, outgoing NFF vice-presidents Seyi Akinwunmi and Shehu Dikko stepped down from the race, but former Enyimba and Moroka Swallows keeper Peterside Idah went on to contest the final vote.

Gusau, a 58-year-old civil servant with the Zamfara Ministry of Finance, now takes charge of an organisation recently blighted by a poor domestic league, financial problems and accusations of corruption.

A member of the FIFA Council, Pinnick sought a third term in office but that prospect was opposed by a support base led by Gusau.

Pinnick says he will now shift his focus to his roles at the Confederation of African Football and FIFA.