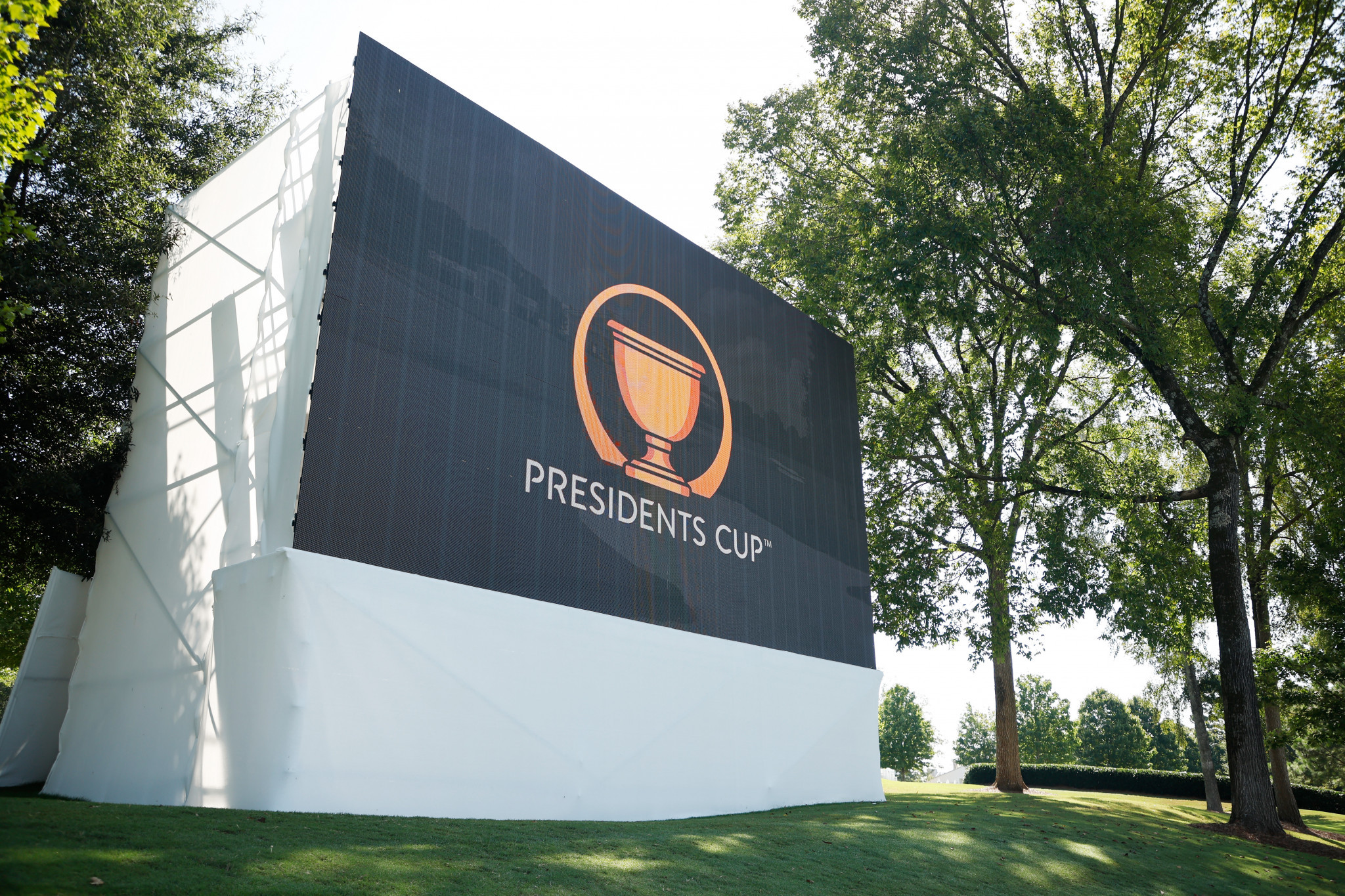 The Presidents Cup returns for the first since 2019 with Davis Love III and Trevor Immelman set to captain the United States and international teams, respectively, although star names are missing following the ban of LIV Golf players.

Athletes that signed up to the Saudi-backed tour were barred from competing in PGA Tour events in June, which include the 14th edition of the competition scheduled to take place from tomorrow until Sunday (September 25) at the Quail Hollow Club in Charlotte.

Open Championship winner Cameron Smith of Australia led the qualification for the international team with 17.90 points, ahead of next best Hideki Matsuyama of Japan on 7.99, but his move to LIV ruled him out.

Louis Oosthuizen of South Africa, Chile's Joaquín Niemann and Anirban Lahiri of India were the other players in the running for selection that were banned.

Oosthuizen, whose only major win came at the 2010 Open, admitted to Sports Illustrated that he would "love to be able to play" and that missing out is "a bit of a stinger."

The 2022 edition is the first Presidents Cup since the 2019 thriller which saw the US win 16-14 after a final day comeback in Melbourne.

The US team is led by PGA Tour player of the year Scottie Scheffler who is making his debut at the competition.

The world number one was a captain's pick for the Ryder Cup last year before picking up his first major in the Masters Tournament in April.

He is set to be joined by 12 other players including three-time major winner Jordan Spieth, who is making a team-high fourth appearance after receiving a captain's pick, and 2021 Open Championship winner Collin Morikawa.

The 42-year-old Australian Adam Scott is by far the most experienced player as he prepares to make his 10th appearance, the second-most in history behind the 12 of American Phil Mickelson who now plays for LIV Golf.

The eight international rookies sets a record for a single team as Lee Kyoung-hoon and Kim Joo-hyung of South Korea, Canadians Corey Conners and Taylor Pendrith, Chile's Mito Pereira, Colombian Sebastián Muñoz, South African Christiaan Bezuidenhout and Cameron Davis of Australia are all due to debut in North Carolina.