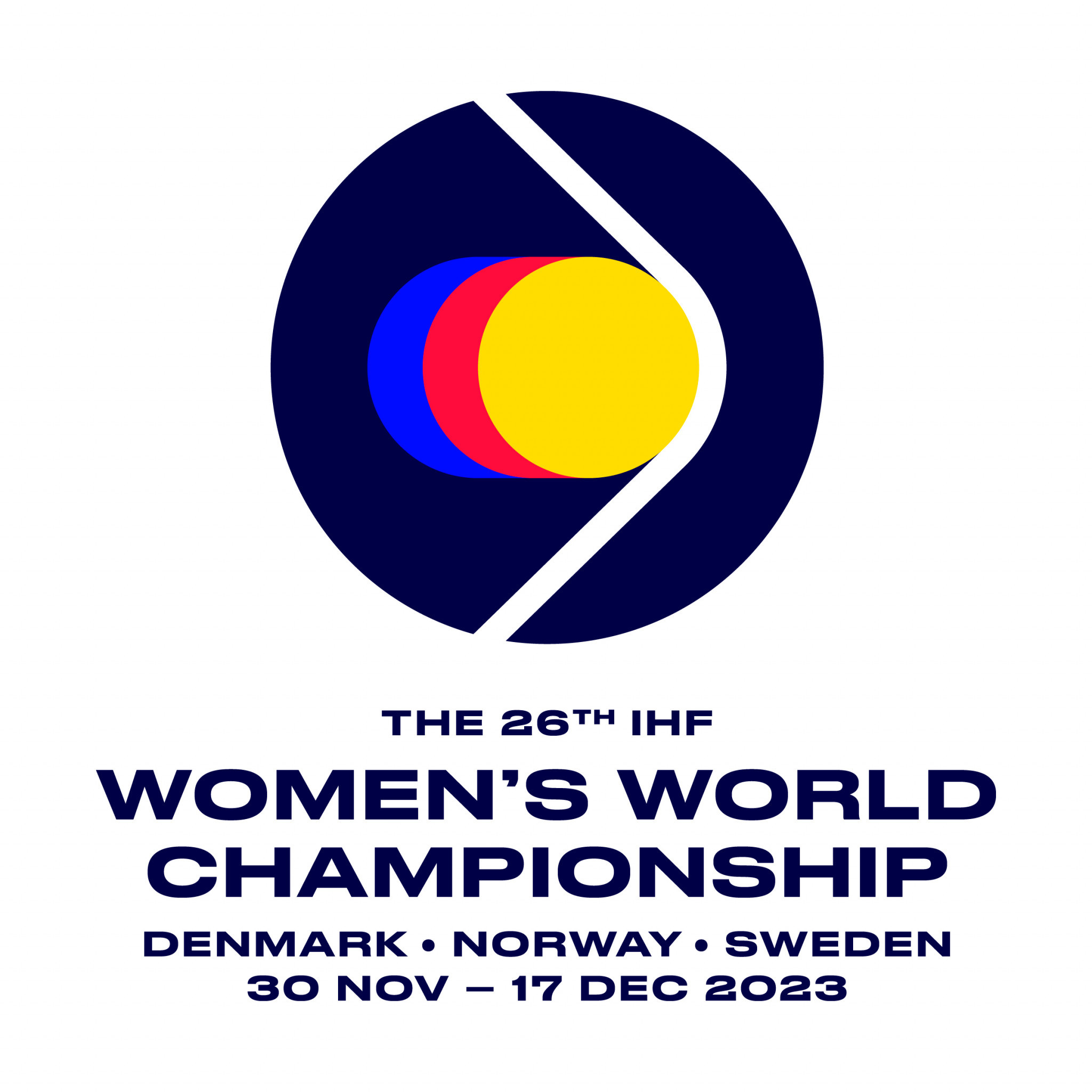 The organisers of the 2023 International Handball Federation (IHF) Women's World Championship have revealed their logo and slogan, just over a year before the competition comes to Scandinavia.

Its emblem features the colours blue, red and yellow, representing the flag colours of hosts Sweden, Norway and Denmark, with the circles symbolising a ball flying through the air at a rapid speed.

This is backed up by the slogan of "Aim to Excite".

"Excitement is where handball all starts, and excitement is what makes it endure," said Morten Stig Christensen, President of the Danish Handball Federation.

"It is at the core of every great player, in the heart of every young beginner and on the face of every spectator and we truly are excited to welcome you all to a celebration of handball throughout Scandinavia."

Danish branding and design agency Urgent.Agency created the logo for the competition.

IHF President Hassan Mostafa added his praise for the brand.

"The logo and slogan of the 2023 IHF Women's World Championship capture handball perfectly well - a fast and dynamic sport full of passion and emotion, which fascinates fans all around the world," said Mostafa.

"We are thrilled about the journey we are about to embark and look forward to a spectacular and exciting event.

A total of 32 teams are scheduled to compete at the Championship from November 30 to December 17 2023.

Denmark hosted the World Championship in 2015, while Norway organised the 1993 edition and co-hosted in 1999 with Denmark.

Sweden is to play host for the first time in the tournament's history.