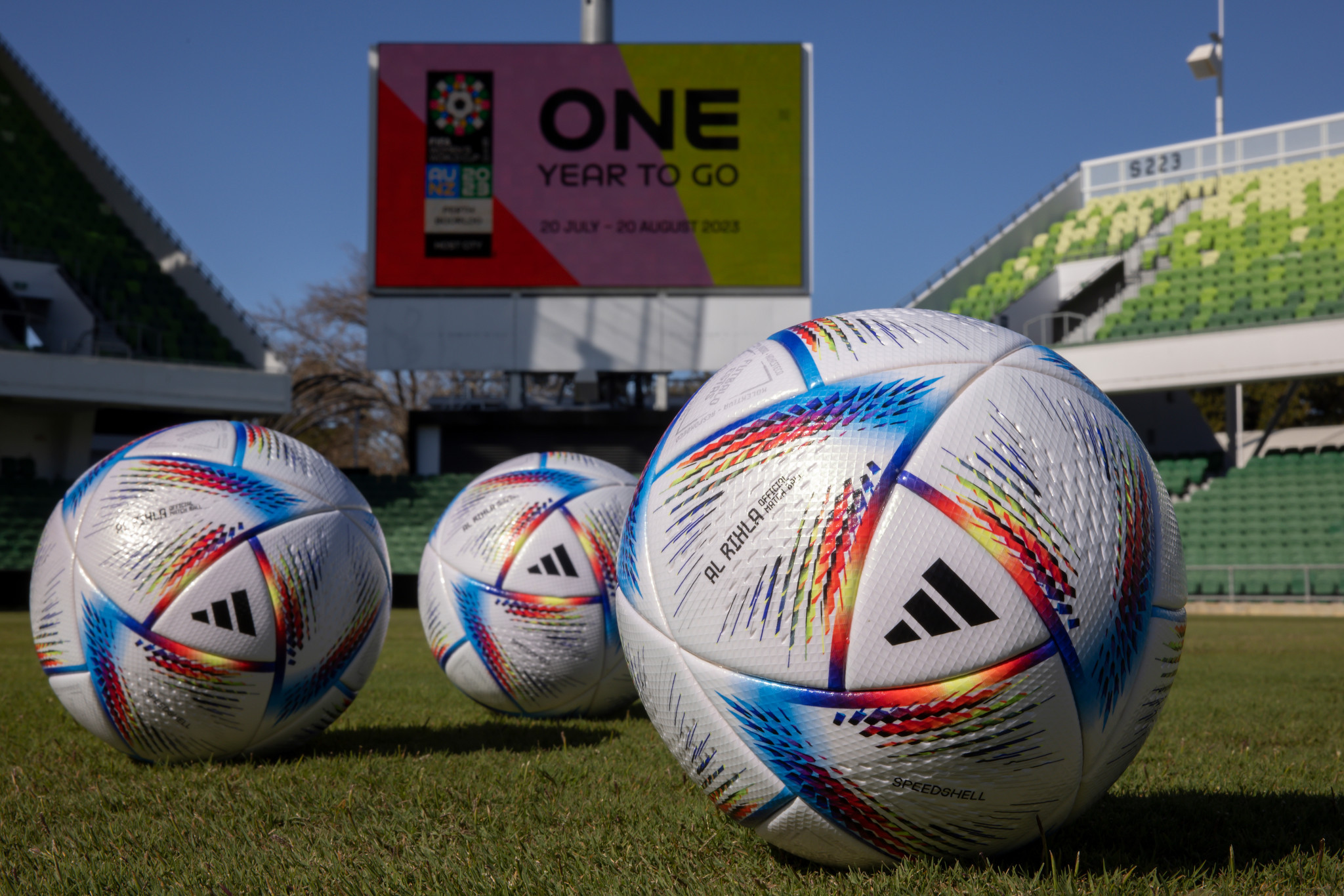 Papua New Guinea kept their hopes of competing at the 2023 FIFA Women's World Cup alive by beating hosts Fiji in the final of the Oceania Football Confederation (OFC) Women's Nations Cup in Suva.

The 2-1 victory means Papua New Guinea advance to the inter-confederation playoffs - set to take place next February - where 10 teams from across the world are to play for three spots at the tournament.

With New Zealand already qualified as co-hosts of the World Cup, they did not enter the OFC Women's Nations Cup this year, ensuring a winner from one of the smaller Pacific nations would be crowned for the first time.

Only New Zealand, Australia and Chinese Taipei had won the tournament before - with just New Zealand left in the OFC.

Papua New Guinea beat Samoa 3-0 in the semi-finals to set up a decisive match against Fiji, who were coming off the back of a 3-1 victory versus Solomon Islands.

It was the visitors who struck first at ANZ Stadium, with Meagen Gunemba scoring her fifth goal of the competition in the 18th minute.

Team-mate Ramona Padio also got her fifth to join her as the joint top goalscorer just 10 minutes later.

Three minutes before half time, Cema Nasau got what would end up being a consolation goal for Fiji as neither team scored again in the second half.

Monique Fischer scored for Samoa after 16 minutes and Jemina David got an equaliser five minutes from the break.

Much like the final, the rest of normal time - and then extra time - saw no more goals, meaning the match went to a shootout.

Both teams scored their first five penalties - with Fischer among the Samoan scorers and young defender Edith Nari one of the Solomon Islands players to find the net too.