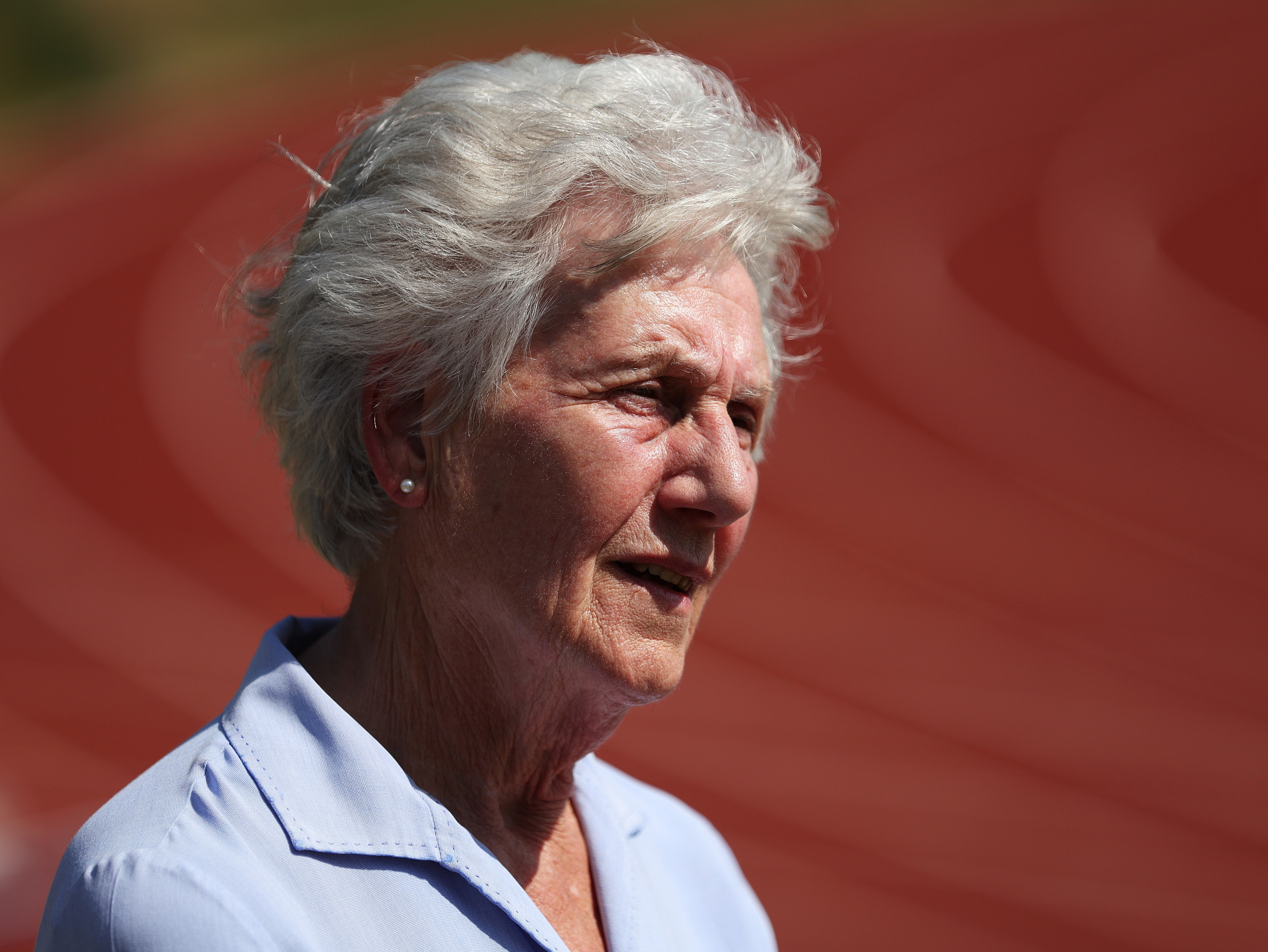 Scheduled to be held on August 5 at the International Convention Centre (ICC), the gathering features debates on a variety of topics related to esports, technology and society, and has been organised by the GEF and CGF.

The two organisations' Presidents are set to be joined by Jayawardena in opening the Forum, followed by seven panel discussions.

Former International Olympic Committee member and Olympic women's ice hockey champion Angela Ruggiero is included on the third panel on business, technology and education, with GEF vice-president Charmaine Crooks and head of esports operations Tammy Tang discussing the rise and challenges for women in the field on the fourth panel.

Further discussions on the connection between esports, sport, music and entertainment, "youth connected" and "the future" are scheduled to conclude the Forum.

Proceedings are to be guided by hosts LJ Rich and Professor Andy Miah.

GEF chief executive Foster explained that the Forum aims to provide an opportunity for opinions to be exchanged on the future of the esports industry.

"We’re bringing together thought leaders and idea shapers from across the Commonwealth and the whole world to Birmingham to share views about the current and future progress of esports, the opportunities at the intersection of sport and immersive technologies, and the great things we can look forward to in the future," Foster said.

The CGF and GEF first entered a partnership to develop a Commonwealth Esports Strategy in May 2020, while the exploration of esports was one of the areas identified in the Commonwealth Sport 2026-2030 strategic roadmap.

The Championships is independent of the sporting of the sporting programme at the Birmingham 2022 Commonwealth Games, running from Thursday (July 28) until August 8, although the CGF Executive Board granted its approval to it taking place alongside the multi-sport event.