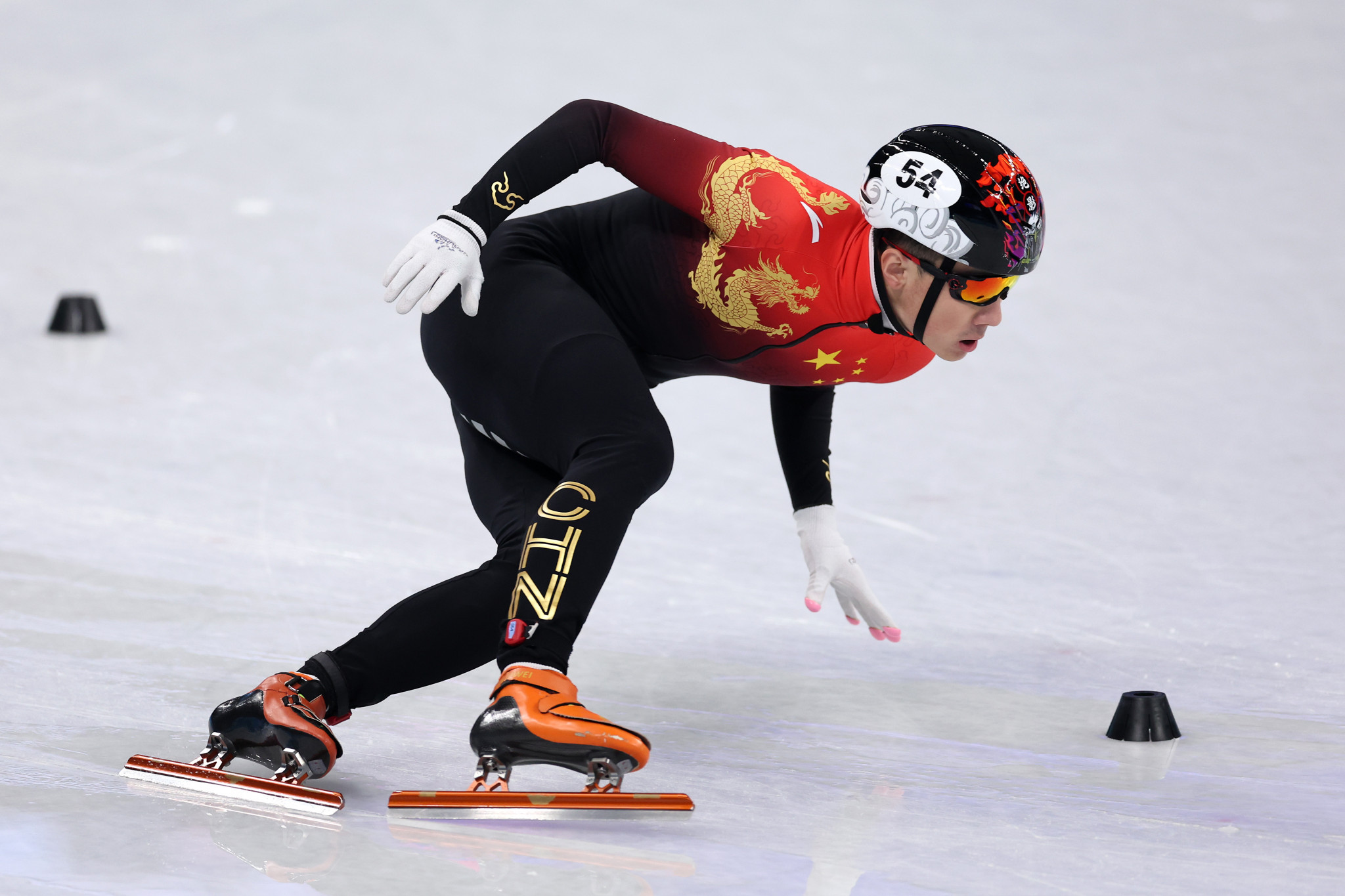 Zhang, who was the head coach for the Hungarian team, has been named as the general consultant of his nation’s camp.

Chinese publication Xinhuanet reported that the team manager claimed Zhang will command the general training plan and assessment criteria for the camp.

China, who achieved two golds, one silver and one bronze in speed skating at Beijing 2022, are yet to appoint a head coach for the cycle leading into Milan Cortina 2026.

It is expected to last for one month with one part focusing on basic fitness training and the next centring on athletes, who have met the required standard, participating in skate training.

Those who do not meet the standard are expected to be sent home to their respective provincial teams.

"It's time to get ready to return to regular training and I will share my Olympic experience with the young skaters," two-time Olympic champion Ren Ziwei said, as reported by Xinhuanet.

Zhang represented China at the Lillehammer 1994 Winter Olympics and has since worked as a coach.

She coached the Hungarian men’s sport track speed skating team in 2012 before guiding the country to their first Olympic short track gold medal at Pyeongchang 2018.

Hungary topped the standings in the men’s 5,000 metre relay.

The European country extended their success at Beijing 2022, where Shaoang Liu claimed gold and bronze in the men’s 500m and men’s 1,000m.

For China, Ren starred as he claimed the men's 1,000m gold medal and led his nation to the mixed 2,000m title.