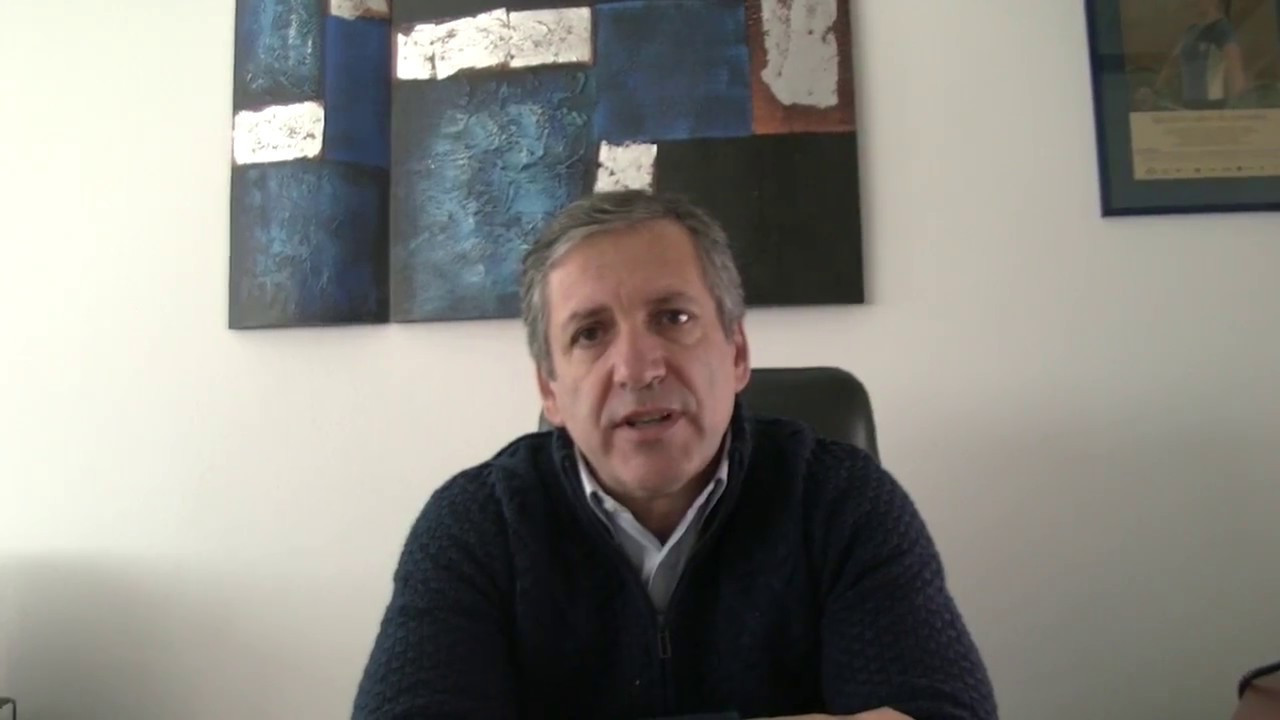 Antonio Urso has defeated José Quinones by one vote in the controversial head-to-head contest for one of the most senior roles at the International Weightlifting Federation (IWF).

Urso, from Italy, polled 64 votes to Quinones’ 63, with three no-votes - a swing of nine votes from Saturday (June 25), when Quinones was incorrectly called the winner in Tirana, Albania.

The total of votes cast was 14 lower than at the weekend.

Quinones, from Peru, was five votes short of the number needed for outright victory by simple majority on Saturday and there should have been a second round of voting between the top two.

He alerted the IWF to the error on Monday (June 27), when details of voting were published for the first time, and said he was happy for a return to the polls.

The IWF Electoral Commission apologised for the "human error" and the IWF decided after taking legal advice that a second round of voting, effectively an extension of the Congress, would take place online today, open only to those who took part in the first round.

Clearly, not all of them participated.

On Saturday Quinones polled 68 votes, Urso 60 and the third candidate who was eliminated, Ali Moradi of Iran, 16.

Urso, who was beaten into second place by Tamás Aján in the IWF Presidential elections of 2013 and 2017, is a former long-standing President of the European Weightlifting Federation.

He resigned from the IWF Board in 2020 in exasperation at the way the sport was being governed.

In campaigning before the Congress, Urso had said he wanted to help with "the new birth of the IWF" because weightlifting had been "devastated by the events of the past few years."

Those events - centred around doping corruption and poor governance - led to a lifetime ban from the sport for its former leader Tamás Aján, an arch rival of Urso over the years, and to weightlifting being removed from the Olympic Games programme for Los Angeles 2028.

Today’s result will be welcomed by the International Olympic Committee, which has said there is no way back for weightlifting unless there is a "change of culture" in the sport and its governing body.

Urso has long been seen as one of the leading reformers in weightlifting, but in past elections he has been thwarted, having finished second to Aján in the Presidential elections of 2013 and 2017.

Quinones, who is President of the Pan American Weightlifting Federation, was one of five IWF Board members who had their accreditation withdrawn by the IOC at the Tokyo 2020 Olympics last year.

They were later restored after a legal challenge.

After the elections in Albania Quinones is the only one of the five still on the IWF Board, a position he holds as President of a continental federation.

The others from Russia, Kazakhstan, Uzbekistan and Egypt lost their seats.

Quinones is seen by the IOC as part of the "old guard" regime that led the sport into trouble - as is the new IWF President Mohammed Jalood, who holds dual citizenship for Iraq and Kazakhstan.

Before today’s vote Karoliina Lundahl, President of the Nordic Weightlifting Federation and a former IWF Board member, wrote to all delegates urging them to support Urso.

Lundahl wrote: "Following the previous IOC statements and guidelines of what needs to be done by the IWF to save weightlifting as an Olympic sport, it is now more clear than ever that we risk losing everything if we do not vote in Antonio Urso as the IWF general secretary treasurer."

She said delegates "must understand that if we do not follow through with the changes, our last one being the cultural change of top positions within IWF, the sport can be out of the Olympic Games with devastating impact on all member federations."

Urso has overseen a huge improvement in his own nation, as President of the Italian Weightlifting Federation.

Only recently Antonino Pizzolato became the first Italian weightlifter to set a world record in 100 years, after which Urso praised everybody involved in a development project that started more than 10 years ago.

The IWF gave a supportive statement in favour of Urso after his victory, saying: "We are sure that he will make a positive impact on the sport at a crucial time in its history."

Jalood, the IWF President, congratulated Urso and said: "His extensive years of experience combined with this passion for weightlifting will be a great asset for the IWF in the years ahead.

"We have a lot to do but I am confident that with this new team we will bring the IWF to an exciting new level."

Urso added: "What an exciting day it has been.

"I cannot begin to express my thanks to the IWF family for their confidence.

"I am looking forward to getting to work with our new President and the entire Executive Board.

"This is a new era for the IWF and for weightlifting."