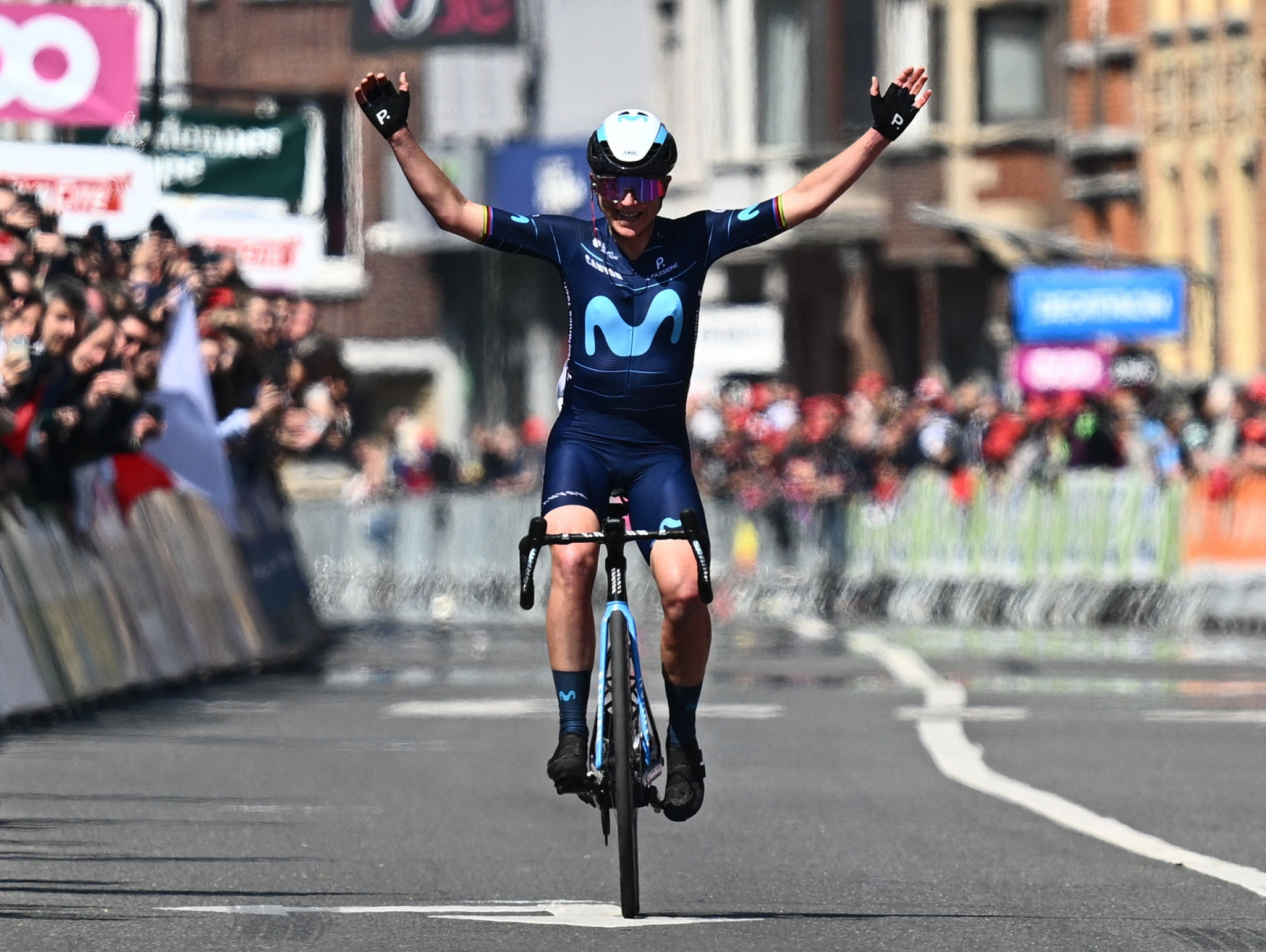 The 33rd edition of the Giro d'Italia Donne is scheduled to start tomorrow with some riders opting to skip the event and focus on the Tour de France Femmes - set to begin two weeks after the race in Italy - instead.

This year’s 1,002.6 kilometres of racing is set to pass through Sardinia, Emilia-Romagna, Lombardy, Trentino-Alto Adige and Veneto.

Movistar’s Dutch rider Annemiek van Vleuten, who will be participating in both the races will be the one to look out for having bagged the winning trophy in Italy in 2018 and 2019.

Defending champion Van der Breggen, however, will not be in action this season after retiring.

With The Netherlands’ Demi Vollering and South African Ashleigh Moolman Pasio focusing on the Tour de France Femmes, Van Vleuten will be the clear favourite.

Meanwhile, Italians Elisa Longo Borghini of Trek-Segafredo and Marta Cavalli of FDJ Nouvelle-Aquitaine Futuroscope will be hoping to break the curse to be the first home rider to win since Fabiana Luperini’s triumph in 2008.

World Champion Elisa Balsamo of Italy and Trek-Segafredo, Movistar’s Danish rider Emma Norsgaard and Cuban Arlenis Sierra, Lotte Kopecky of SD Worx and Belgium, Italian Marta Bastianelli of UAE Team ADQ, Italy’s Chiara Consonni of Valcar-Travel & Service and Charlotte Kool of The Netherlands and Team DSM will be the ones to look out for in the sprint stages.

The Giro d'Italia Donne is scheduled to conclude on July 10.