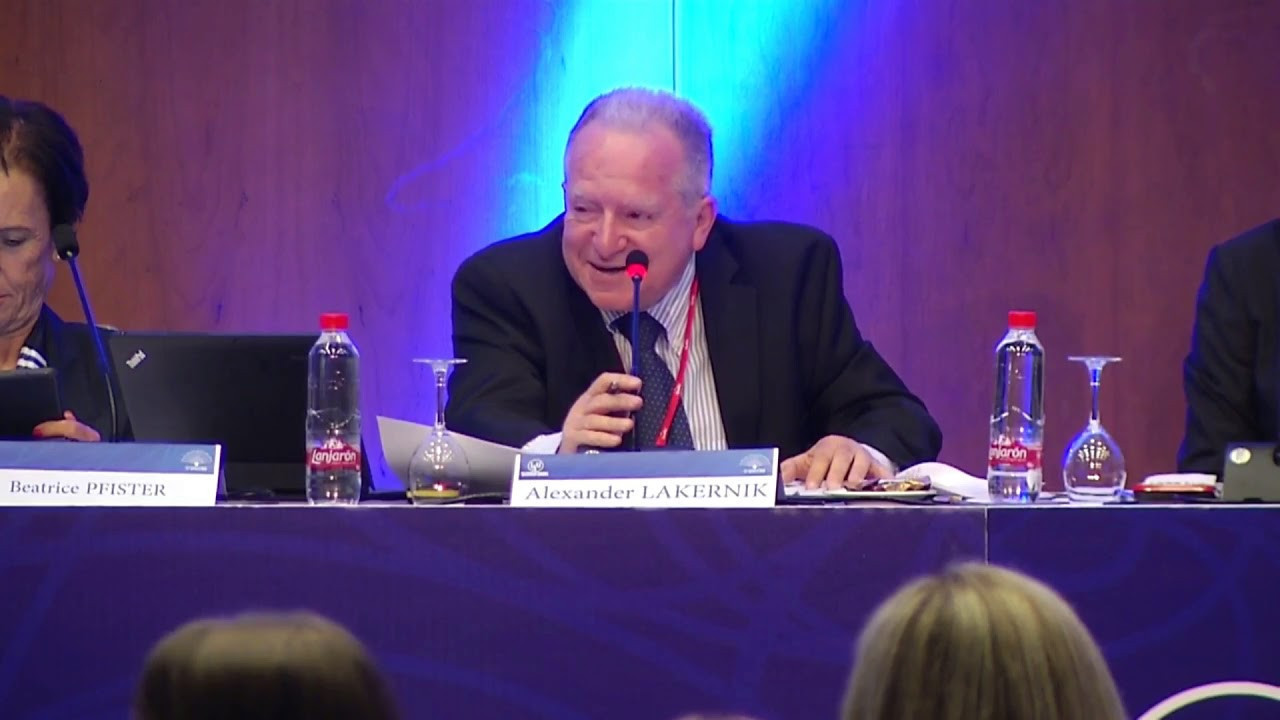 Alexander Lakernik, the Russian vice-president of the International Skating Union (ISU), will be unable to stand for re-election at the Congress in Phuket, after a motion to raise the age limit for officials failed to pass.

There is an age limit of 75 for individuals to stand for elected roles at the ISU, but Member Federations from Estonia, Latvia and Lithuania submitted a proposal which would have raised this to 80, citing a desire to "have a possibility for the active and experienced Council and Disciplinary Commission members to continue their activity".

The Council opposed the suggestion in the interests of "good governance", referencing the International Olympic Committee's age limit of 70 for elected positions.

It also noted that the proposal was similar to one put forward by Bosnia and Herzegovina at the last Congress in 2018, which was withdrawn on the Council's recommendation.

Lakernik, aged 77, has been a Council member since 2016 and is the ISU's first vice-president for figure skating.

He had hoped to stand again for the position at the Hilton Phuket Arcadia Resort and Spa, but the motion to raise the age limit for candidates in elections was rejected by members.

In total, 77 voted against the proposal, with 38 in favour and three abstentions.

Russian and Belarusian officials yesterday survived three motions from the Ukrainian Figure Skating Federation, which included preventing them from participation in the Congress and excluding them from standing for elected roles.

Dutch official Jan Dijkema is stepping down as ISU President at the Congress, having held the role since 2016.

He is also aged 77 and thus ineligible to stand again, although has claimed there was "quite a lot of pressure internationally to stick with it for another four years".

Patricia St Peter of the United States, Kim Jae-youl of South Korea, Slobodan Delić of Serbia and Susanna Rahkamo of Finland are in the running to replace him.

Elections are scheduled for the final day of the Congress on Friday (June 10).