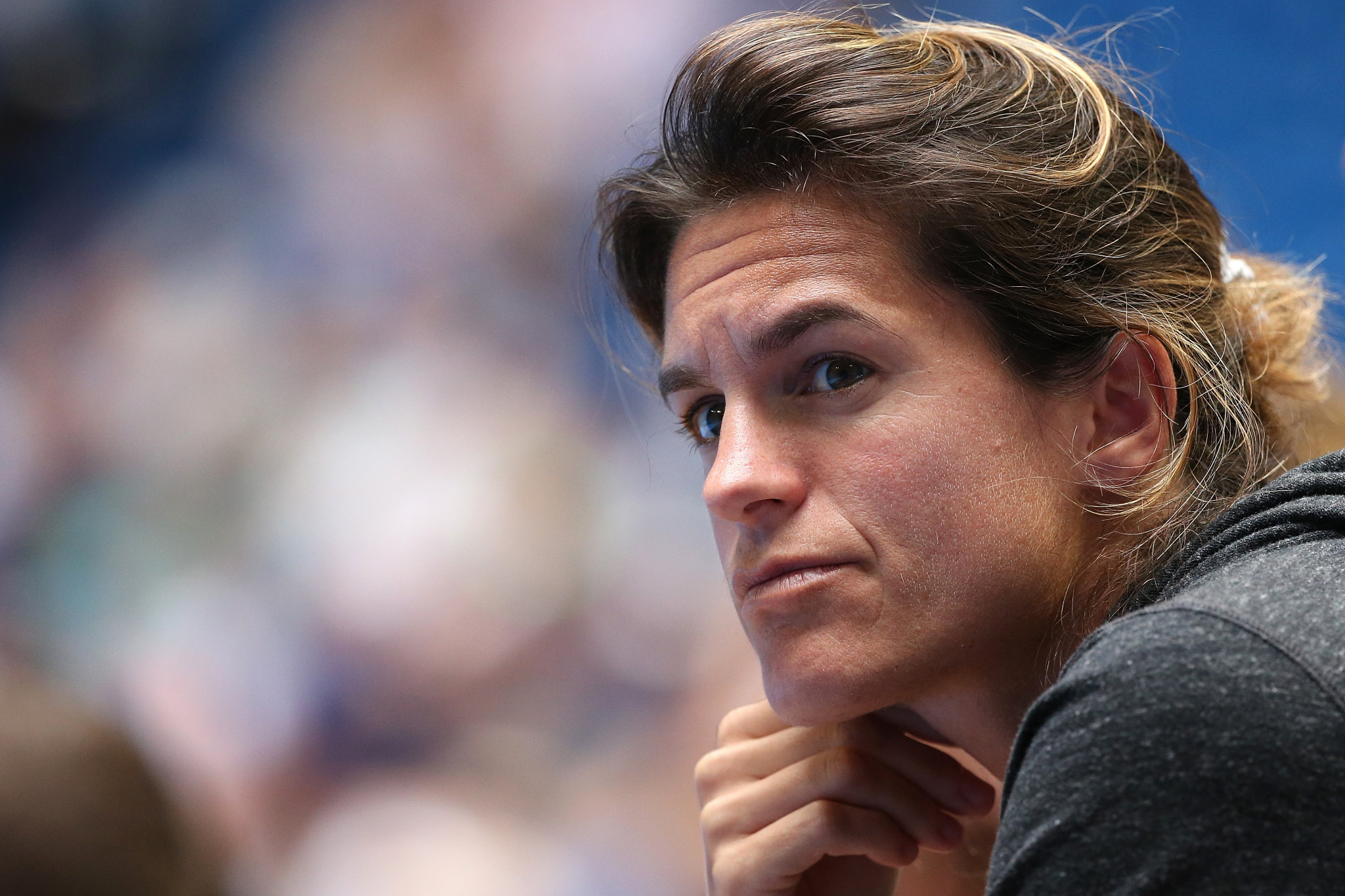 Amelie Mauresmo, the tournament director of the French Open, confessed there is “no fair decision” regarding the participation of Russian and Belarusian players at Grand Slam events but warned sanctions will be imposed if they publicly support Russian President Vladimir Putin.

The organisers of the tournament are set to allow Russians and Belarusians to participate as neutrals, which is the official policy agreed by the Association of Tennis Professionals (ATP), the Women’s Tennis Association (WTA) and the International Tennis Federation (ITF) for the international tours.

"We have thought a lot, and I have the impression that there is no fair decision, one way or the other.

"We are in line with what European sports ministers - and other countries - decided in March, we do not welcome teams but individual athletes.

"Obviously if an athlete speaks in the press for example and supports Vladimir Putin, sanctions will be taken."

Her comments follow on from the controversy caused by the All England Lawn Tennis Club (AELTC), organisers of Wimbledon, when it decided to ban Russian and Belarusian athletes from the Grand Slam event.

This judgement has been criticised by the ATP and WTA and there are reports that ATP officials have now staged talks over the possibility of punishing the AELTC.

Members of the ATP’s Player Council have recommended that Wimbledon should lose its ranking points for the blanket ban.

It means the competition could lose its 2,000 ranking points it offers to the event winner.

The Australian Open, the French Open and the US Open - the other three Grand Slams - all offer the same number of ranking points.

AELTC chairman Ian Hewitt insisted the organisation had "no viable alternative" to enforce such a prohibition.

Reports also suggest the Queen’s Club Championships, one of the warm-up events to the Grand Slam, could also face having their ranking points halved due to the Lawn Tennis Association (LTA) taking the same stance as the AELTC.

A letter sent from the LTA to ATP chairman Andrea Gaudenzi, which was obtained by French newspaper L'Équipe, claimed that the organisation was forced into the decision by the guidelines the UK Government established in March and it was a decision they "didn’t want to make."

Russian Sports Minister Oleg Matytsin believes that should the French Open eventually follow the AELTC’s and LTA’s lead, it would damage the sport’s principles.

"We see that the majority of professional tennis players have declared the unacceptability of such a decision," he said, as reported by Russia’s official state news agency TASS.

"It deprives the audience and the entire tennis world of the opportunity to compete with the strongest tennis players, which are our athletes."

Spain’s Rafael Nadal and Switzerland’s Roger Federer, who both sit on the ATP Player Council, were called out by Chris Bryant, a Labour Member of Parliament and chair of the All-Party Parliamentary Group on Russia, for opposing the ban Wimbledon imposed.

He told British newspaper The Telegraph that the tennis greats needed to "come clean" over why they were against it and questioned whether they cared.

Nadal has rebuffed pressure to U-turn on his view and insisted he is working to protect his colleagues alongside other tennis players.

Britain's Sir Andy Murray has also remarked he is "not supportive" of the ban.

Women’s world number eight Aryna Sabalenka is set to be prevented from competing for Belarus.

Earlier this week Matilda Bogner, the head of the United Nations Human Rights monitoring mission in Ukraine, warned the civilian death toll "is thousands higher" than the official count of 3,381.