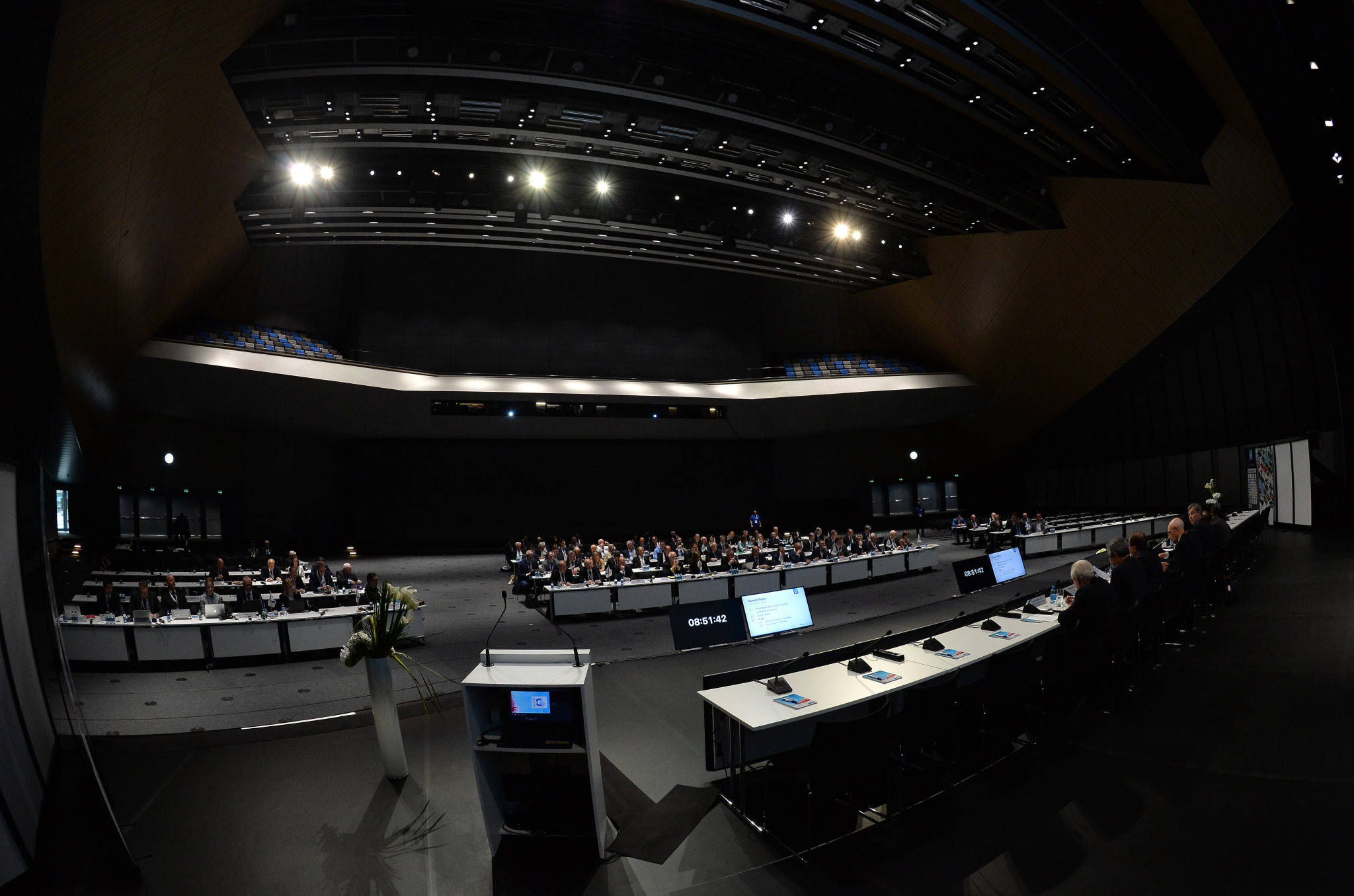 The International World Games Association (IWGA) is set to hold its first in-person Annual General Meeting (AGM) since 2019 next month - following a break caused by the COVID-19 pandemic.

It is scheduled to take place on May 19 in Madrid, but will still allow members to join online due to ongoing travel restrictions caused by the virus.

IWGA President José Perurena is to chair the AGM.

Seven of the 39 International Federations are due to attend in a hybrid format, with this being allowed due to a motion being passed at the AGM in November 2020 that allowed remote and hybrid AGMs.

The report of the Birmingham 2022 Organising Committee for the upcoming World Games is the most important item on the agenda.

It is expected that 3,600 athletes from 110 countries will be competing at the World Games which are scheduled to take place from July 7 to 17.

Birmingham Mayor Randall Woodfin has invited participants at the AGM to experience hospitality synonymous with the host city when arriving for Birmingham 2022.

"We see this as a sign of how great is the anticipation in his city to welcome the world to Birmingham.

"The pandemic is not over yet, but the toughest restrictions have been lifted.

"The fact that we can finally meet again is a positive sign."

It is set to be the 11th edition of the World Games and the first to take place in the United States since Santa Clara held the inaugural event in California back in 1981.

Birmingham was scheduled to hold the World Games in 2021, but postponed the event by a year due to the pandemic.

The decision to move the event back a year was made due to a potential clash with the Tokyo 2020 Olympic Games, which was moved to 2021 due to the initial COVID-19 outbreak.