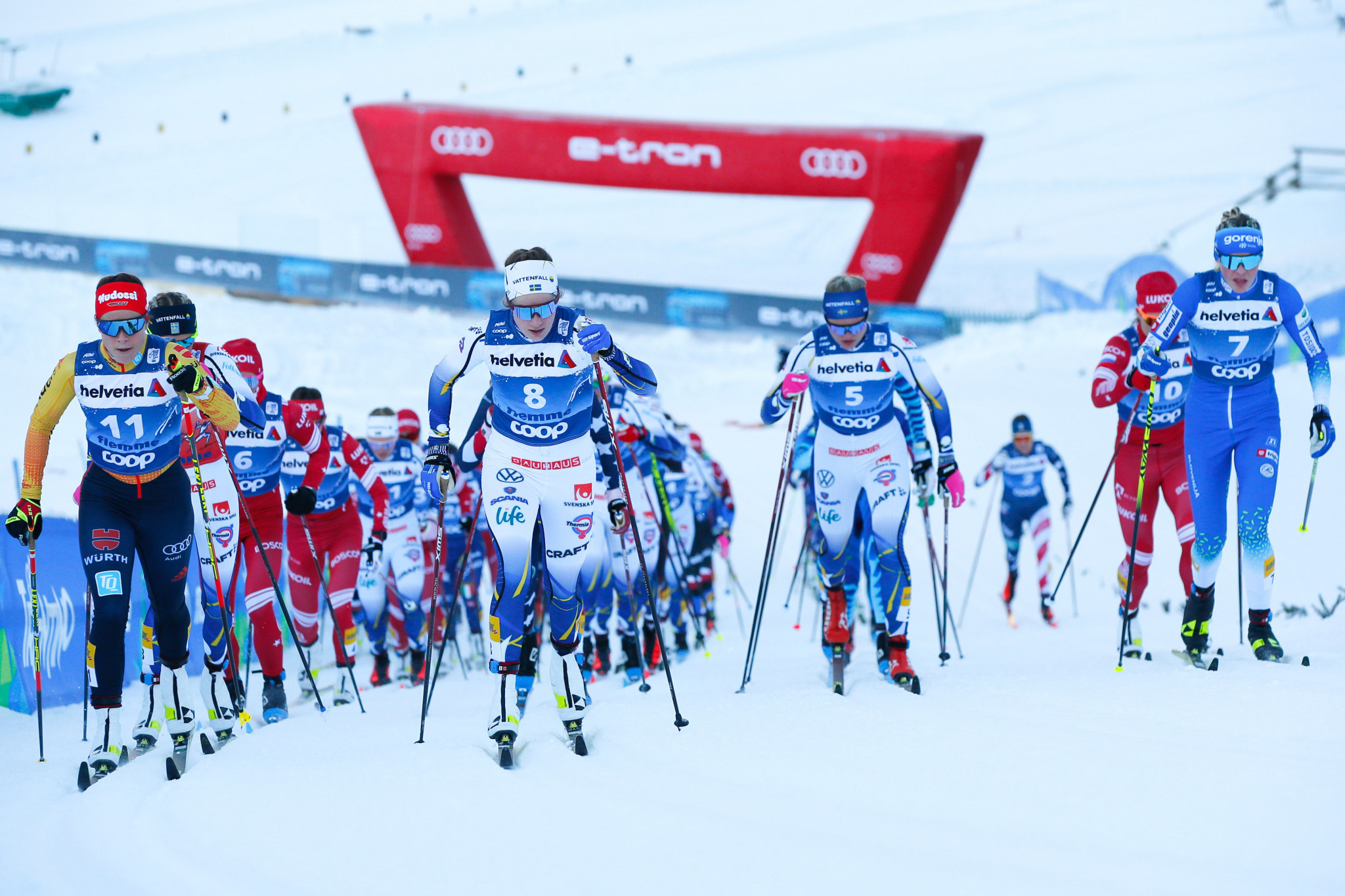 The venue for cross-country skiing at the Milan Cortina 2026 Winter Olympics and Paralympics will be improved thanks to investment of €11.5 million (£9.6 million/$13 million).

Maurizio Fugatti, the President of the autonomous province of Trentino, confirmed the funding for the Lago di Tésero Cross-Country Stadium.

It is a regular host on the World Cup circuit with the stadium previously upgraded in 2010.

News of the confirmed funding is a boost for organisers who are still yet to reach agreement on the Olympic sliding venue.

Plans have been announced to renovate the Eugenio Monti sliding course in Cortina d'Ampezzo but there are concerns, both from the International Olympic Committee and local campaign groups, over the cost of the project.

Fugatti announced the funding for the cross-country site as he confirmed cash for a number of other public works.

"We believe that Trentino must be innovative, developed and attractive," he said to Trento Today.

"These are works that go in that direction."