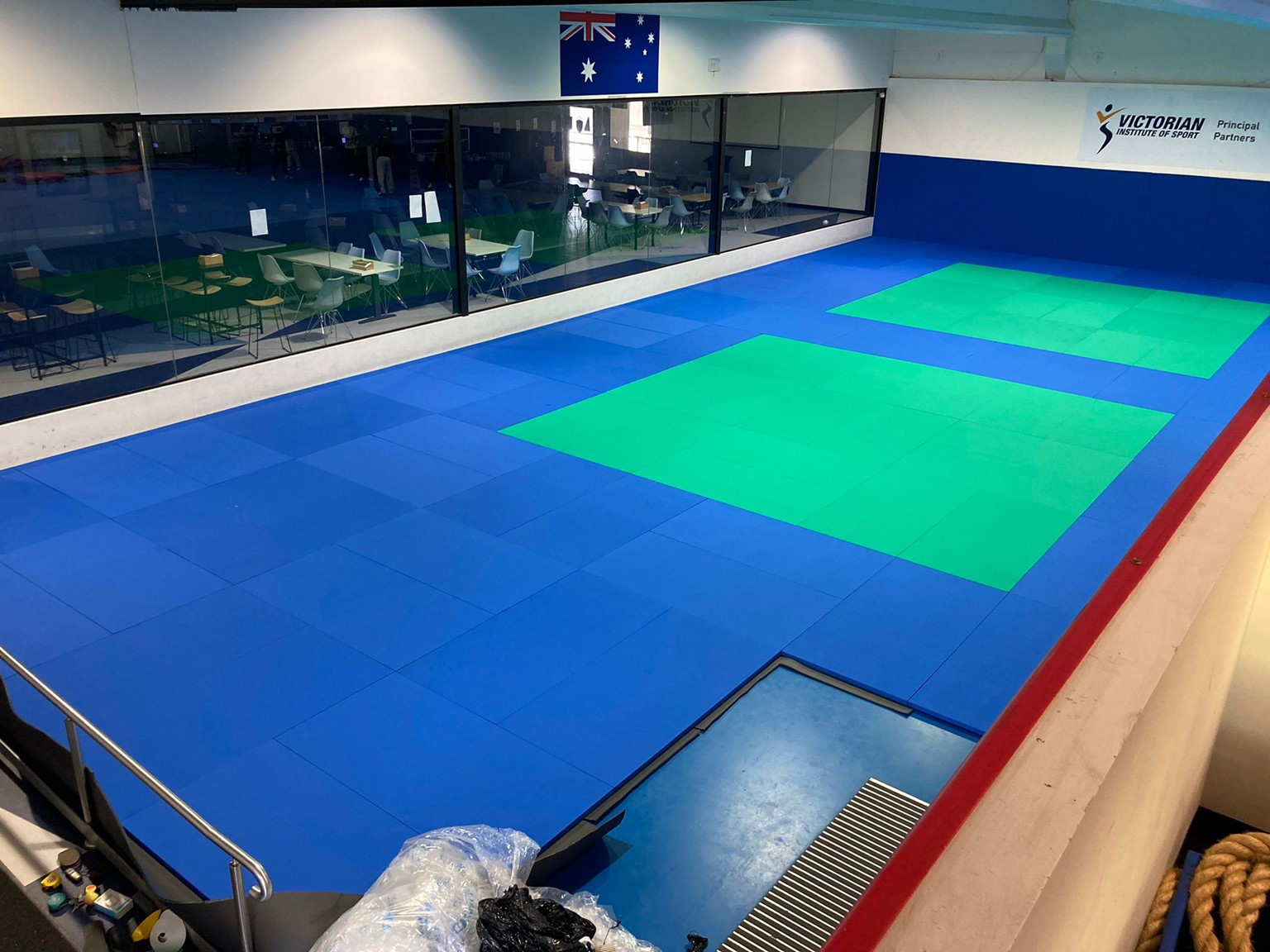 Judo and taekwondo athletes are set to benefit from the training base at Lakeside Stadium.

Representatives from CombatAUS, the umbrella body for elite combat sports in Australia, were present at the opening alongside officials from the Victorian Institute of Sport, Australian Taekwondo and Judo Australia.

CombatAUS also governs the Australian high performance programme for boxing, and plans are in place for a similar centre for the sport in Queensland.

"The AIS has supported CombatAUS from its foundation, it provides the opportunity for a stronger, collective approach to Australia's combat sports and helps maximise performance potential," said Matti Clements, the acting chief executive of the AIS.

"We complement this with additional funding to CombatAUS member sports for their pathway programmes."

Wrestling and fencing are associate members of CombatAUS.

"Our high-performance athletes now have a place to train and access the support required to grow and develop.

"Seokhun Lee, Korea's former head coach, has recently been appointed as the national coach for the taekwondo high-performance programme, so we are very excited about the future potential of our athletes on the world stage.

"It's an exciting time for taekwondo."

Emma Taylor, the chief executive of Judo Australia, added: "It's exciting to have this opportunity for our elite judoka - a focused environment providing the best programme to deliver world-class performing athletes.

"Our partnership with CombatAUS, together with Australian Taekwondo, has made our first ever national training programme possible."