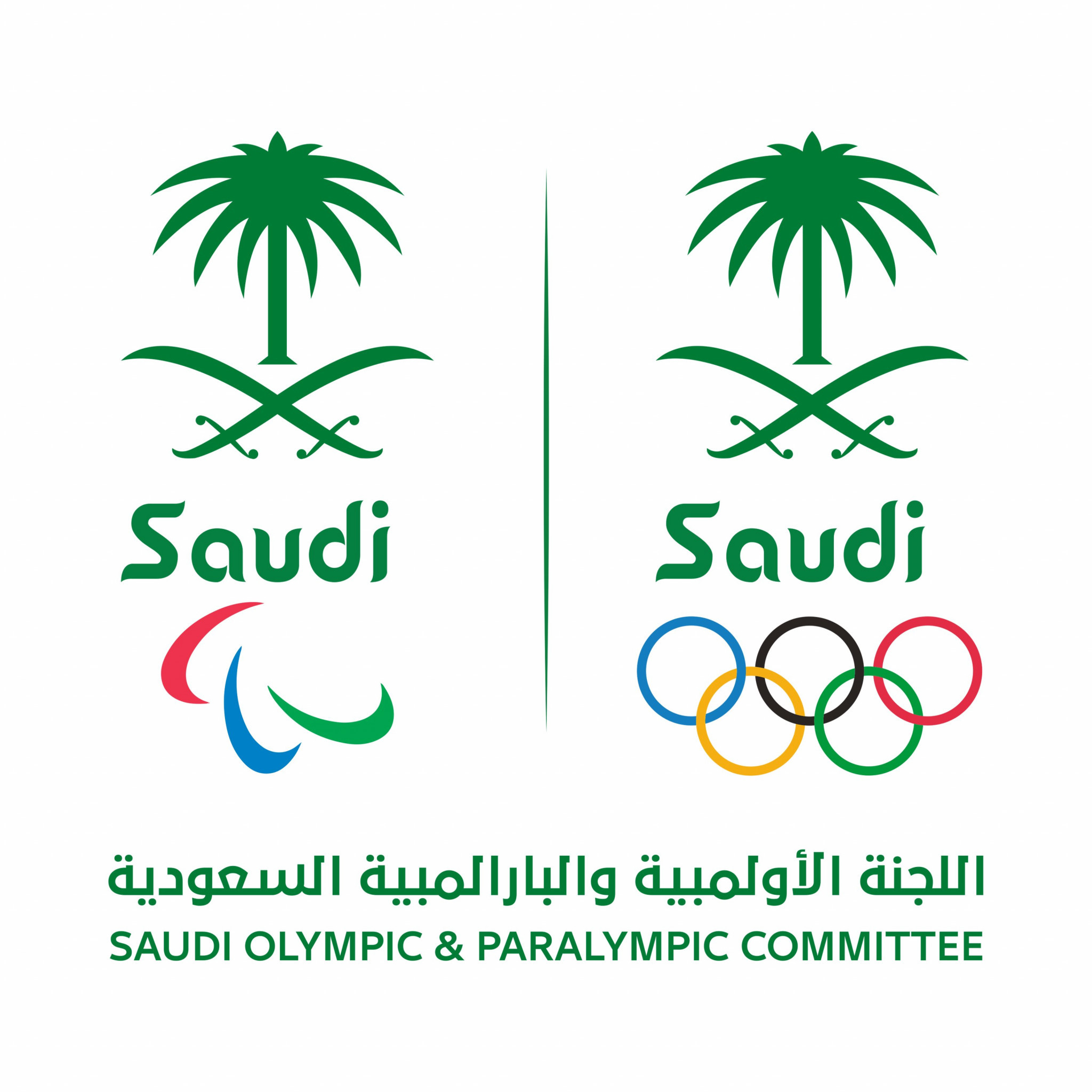 The formation of the Saudi Olympic and Paralympic Committee (SOPC) was confirmed by a vote at the SAOC's General Assembly in the capital Riyadh.

It is claimed that the merger will deliver a unified platform of services for athletes, coaches and staff.

Prince Abdulaziz bin Turki Al Faisal, President of the SOPC, insisted the move will benefit sport in the country.

"Today, we are writing a new chapter in the Saudi Olympic and Paralympic history," he commented.

"We plan to fill this chapter with remarkable Saudi achievements.

"The goal of this merger is to develop the sporting sector through our collaboration.

"We want to create and unify the plans and strategies for both entities to obtain a high level of performance among all athletes, in addition to creating a link between athletes of different capabilities to communicate, learn and motivate one another."

The Falcons Club, the Saudi Aviation Club and the Saudi Royal Guards will also join the Committee.

Other countries with united National Olympic and National Paralympic Committees include the United States.

Saudi Arabia won a silver medal at Tokyo 2020 but has yet to clinch a gold at the Olympic Games.

At the Paralympics, Osamah Alshanqiti earned the country's only gold in the men's F12 triple jump at Beijing 2008, with Abdulrahman Al-Qurashi's bronze its only medal at Tokyo 2020.