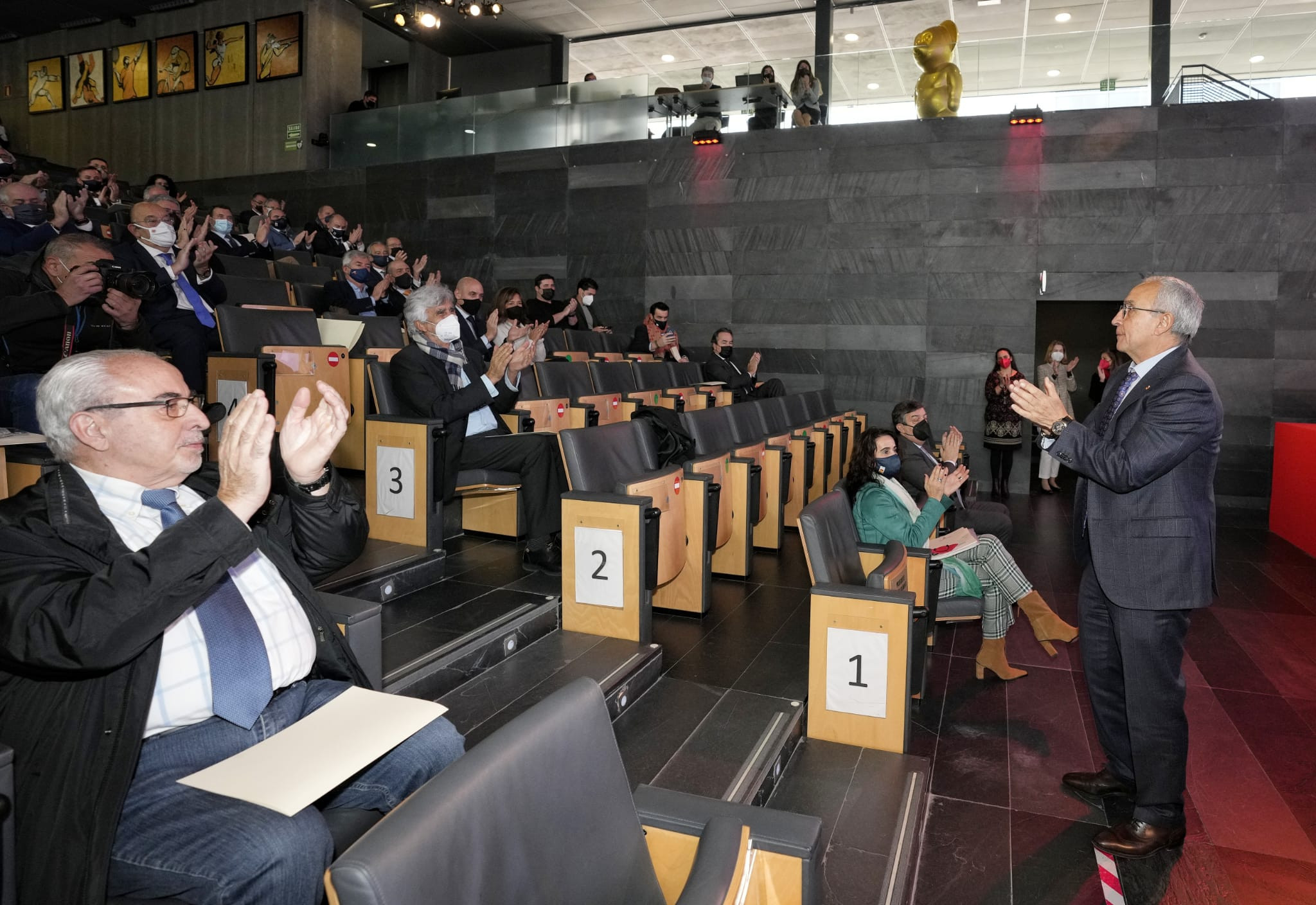 Alejandro Blanco has been re-elected to serve a fifth term as President of the Spanish Olympic Committee (COE).

Blanco, COE President since 2005, stood unopposed for the role at an Extraordinary General Assembly held in Madrid today.

The 71-year-old received 156 votes in the election at the meeting and will hold the position until at least 2025.

According to the COE, 100 per cent of Olympic Federations within the National Olympic Committee (NOC) voted in favour.

The figure was 92 per cent among non-Olympic governing bodies.

Blanco, a former judo coach and referee who has a degree in sports science, is already the longest-serving President of COE.

The COE’s previous longest-serving President was José Moscardó e Ituarte, who led the organisation for 15 years between 1941 and 1956.

The COE said Blanco had regularly been appointed by the International Olympic Committee (IOC) "as a mediator in the resolution of conflicts between the NOCs and their respective Governments, in order to reach satisfactory agreements for all parties".

"The President of the IOC, Thomas Bach, has praised Blanco's work at the forefront of sport and the Olympic Movement, awarding him the gold medal of the highest Olympic body for his solidarity work, enhanced by building the first sports centre for refugees in the world," the COE added.