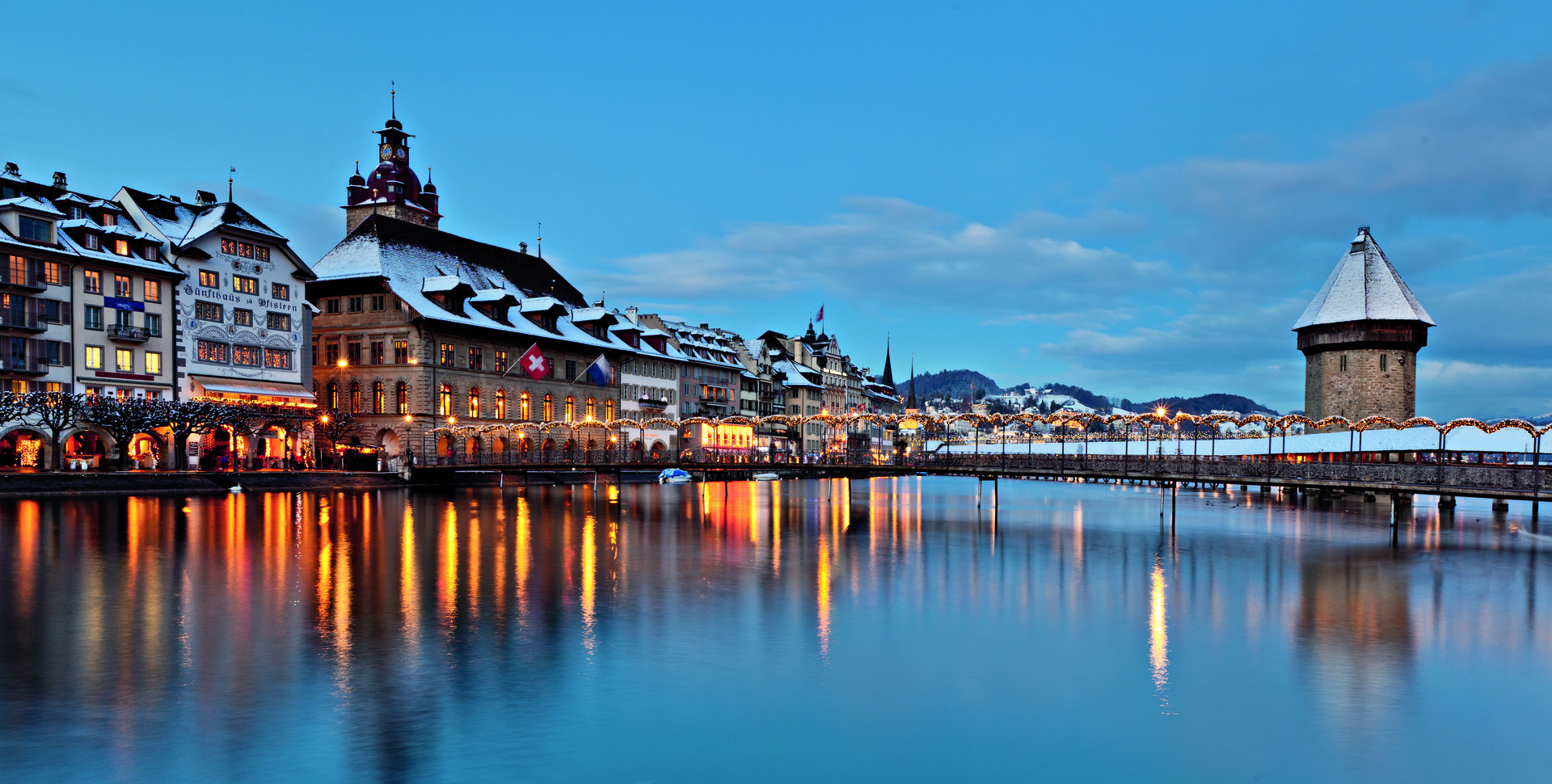 Support for the cancellation of the Lucerne 2021 Winter Universiade due to the emergence of the new Omicron COVID-19 variant has been offered from across university sport.

The Organising Committee yesterday called off the multi-sport event, which had been scheduled to run from December 11 to 21, after Switzerland imposed border restrictions on travellers from several countries where the Omicron variant has been discovered.

Canadian university sports governing body U SPORTS thanked the organisers for their efforts to stage the Universiade.

"U SPORTS supports the decision to cancel the 2021 Winter Universiade," it said in a statement.

"We are incredibly disappointed for our Canadian student-athletes and coaches who were so excited to compete on the international stage.

"Team Canada would also like to thank the organisers of the Lucerne Games for their efforts to present the event despite all the obstacles."

Lake Placid 2023 sent its backing too, with it set to be the next organiser of the International University Sports Federation (FISU) World Winter University Games.

"After several years spent preparing for December's Games, officials made their decision based on the health and safety of the participating athletes, delegates and all those associated with the Games.

"We continue to prepare for the Lake Placid 2023 FISU World University Games as planned."

Russian administrators expressed their sorrow for the athletes who have been impacted  by the decision.

"Athletes and coaches were definitely disappointed as they had dreams of traveling to Switzerland and fighting for places on the pedestal, but there is nothing we can do about it.

"The pandemic is unfortunately dictating us what to do with COVID outbursts and relevant restrictions, thus preventing the global sports community from returning to its full-fledged rhythm of competitions."

Elena Vyalbe, the head of the Russian Ski Association, was surprised a COVID-19 mutation had caused the cancellation, after the global health crisis had initially caused the event to be pushed back from January to December.

"We never thought at all that the tournament can be cancelled and everything was all right," added Vyalbe.

"Our athletes will continue training and competing on their home turf."

As much as it saddens me that the @Lucerne2021 Winter Universiade has been canceled, I am sure that the decision was correct given the current state of the pandemic.
Keep the legacy going, and I’m sure we will see the Swiss University Sport prosper, @MikeKurtCom @Studentidrett https://t.co/PCx9KE0vRk

Russian Sports Minister Oleg Matytsin, a former President of FISU, offer his support for the decision too.

"The deterioration of the epidemiological situation forced the organisers of the Winter Universiade to cancel the holding of these largest international competitions in Lucerne," said Matytsin.

"It is a pity that the Universiade has been cancelled, but people's health and taking the necessary safety measures are much more important in this situation.

"Student sports are an integral part of the development of physical culture and sports all over the world.

"I am sure that our athletes, who planned to participate in the Universiade, will be able to show their skills at other major competitions in the future.

"Cancellation of the Universiade will not entail any changes in the preparation of our athletes for all-Russian and international competitions of the current sports season."

Matytsin was the FISU President from 2015 until March 2021, when he stepped aside for the duration of World Anti-Doping Agency (WADA) and Court of Arbitration for Sport sanctions imposed on Russia for its "cover-up of the cover-up" of a state-sponsored doping programme.

Russian Government officials are not allowed to hold a position at an international governing body that is a signatory of the World Anti-Doping Code until sanctions expire on December 17 2022.