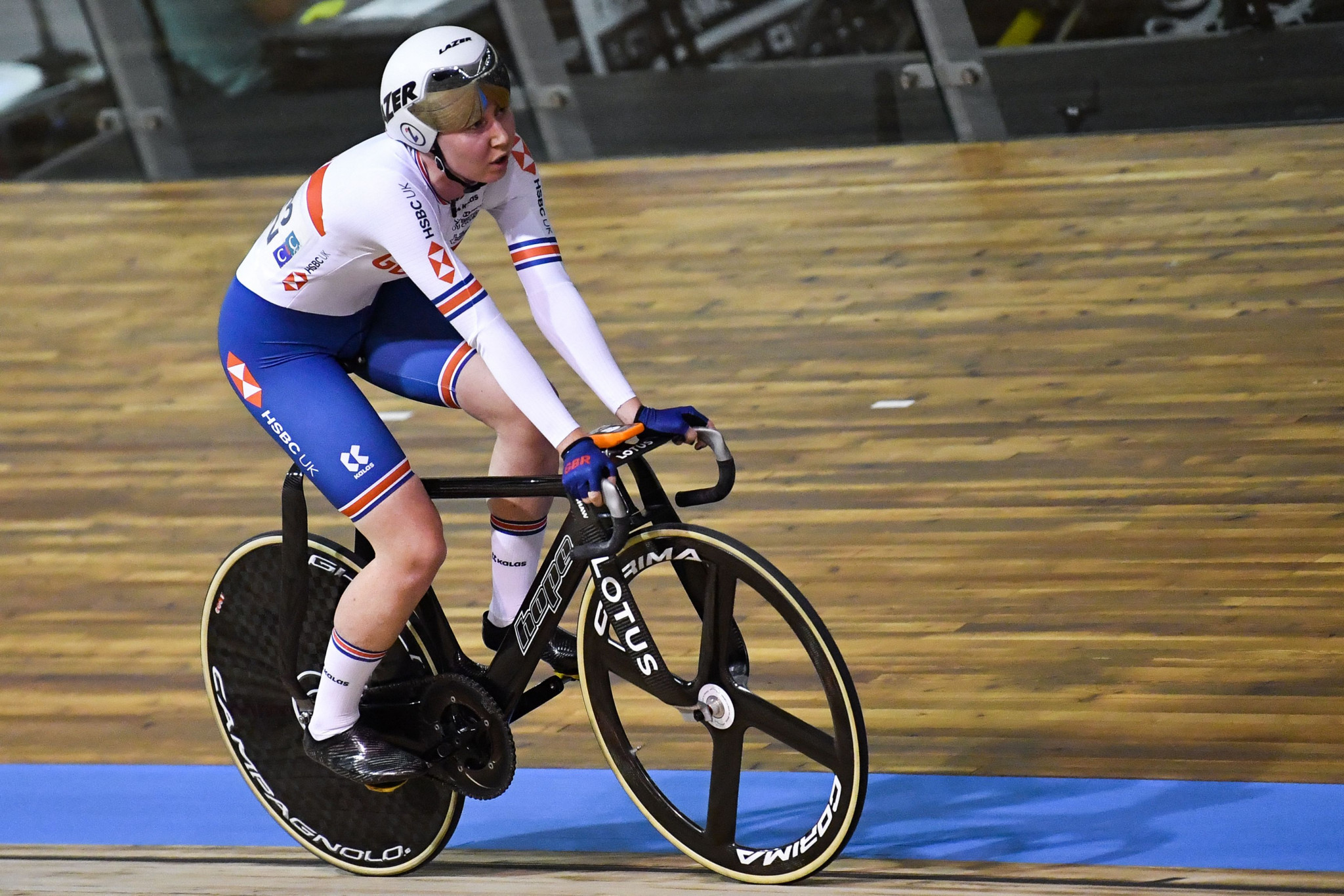 The two-time Olympic champion put herself top of the endurance rankings, having held off Canadian Maggie Coles-Lyster for the victory in the scratch.

The Scot did the double later in the elimination race, outlasting Stenberg for the gold medal, while Silvia Zanardi of Italy took bronze ahead of Coles-Lyster.

Lea Friedrich led a German one-two in the women's keirin final in front of her team mate Emma Hinze to capture the gold.

Hinze would win a gold of her own in the women's sprint, beating Lauriane Genest of Canada in the final with a time of 11.101sec.

🇹🇹Nicholas Paul was inches away from his first win at the UCI Track Champions League but was JUST edged by Harrie Lavreysen at the line.

In the men's keirin, Harrie Lavreysen was first in front of his Dutch compatriot Jeffrey Hoogland to claim the victory.

In the men's elimination race, Mora added a second win too, this time beating Aaron Gate of New Zealand to the line.

O'Brien was third and Italian Michele Scartezzini was fourth.