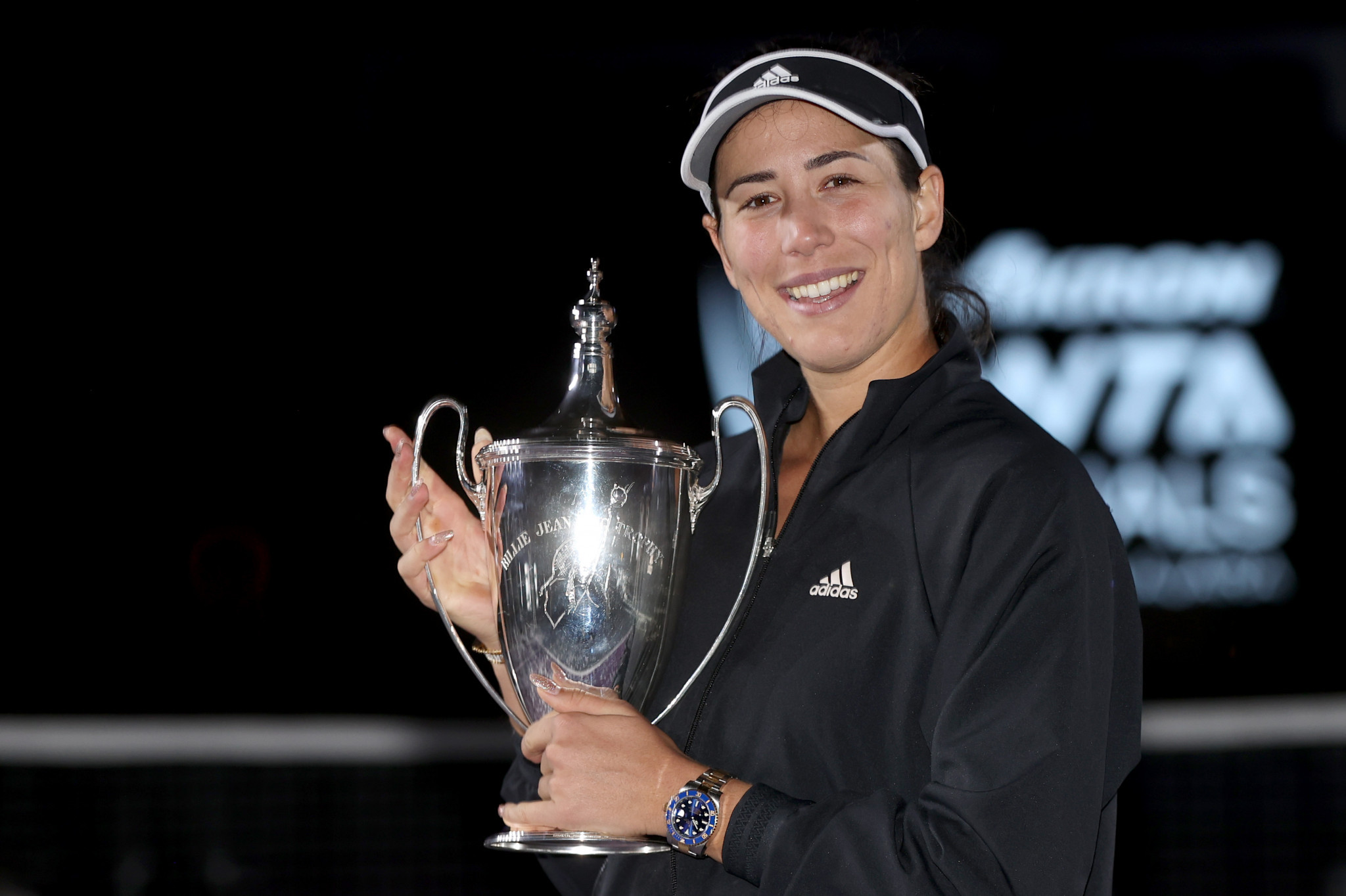 Having lost her opening match of the group stage against Czech Karolína Plíšková, Muguruza reeled off four wins in a row to win the end-of-season finale in Mexico.

That included another straight-sets win against Estonia's Kontaveit.

After losing the first set in the final, Kontaveit went a break up in the second and appeared to be growing into the match, but Muguruza roared back.

With breaks in games 10 and 12, Muguruza won four games in a row to seal the match and the WTA Finals title.

"I'm just very happy I proved to myself once again I can be the best, I can be the maestra, like how we say in Spanish," Muguruza said after the win.

"That puts me in a very good position for next year, a good ranking."

Krejčíková had perhaps the best season in women's tennis, winning a maiden Grand Slam singles title at the French Open as well as doubles victories at Roland Garros and the Tokyo 2020 Olympics.