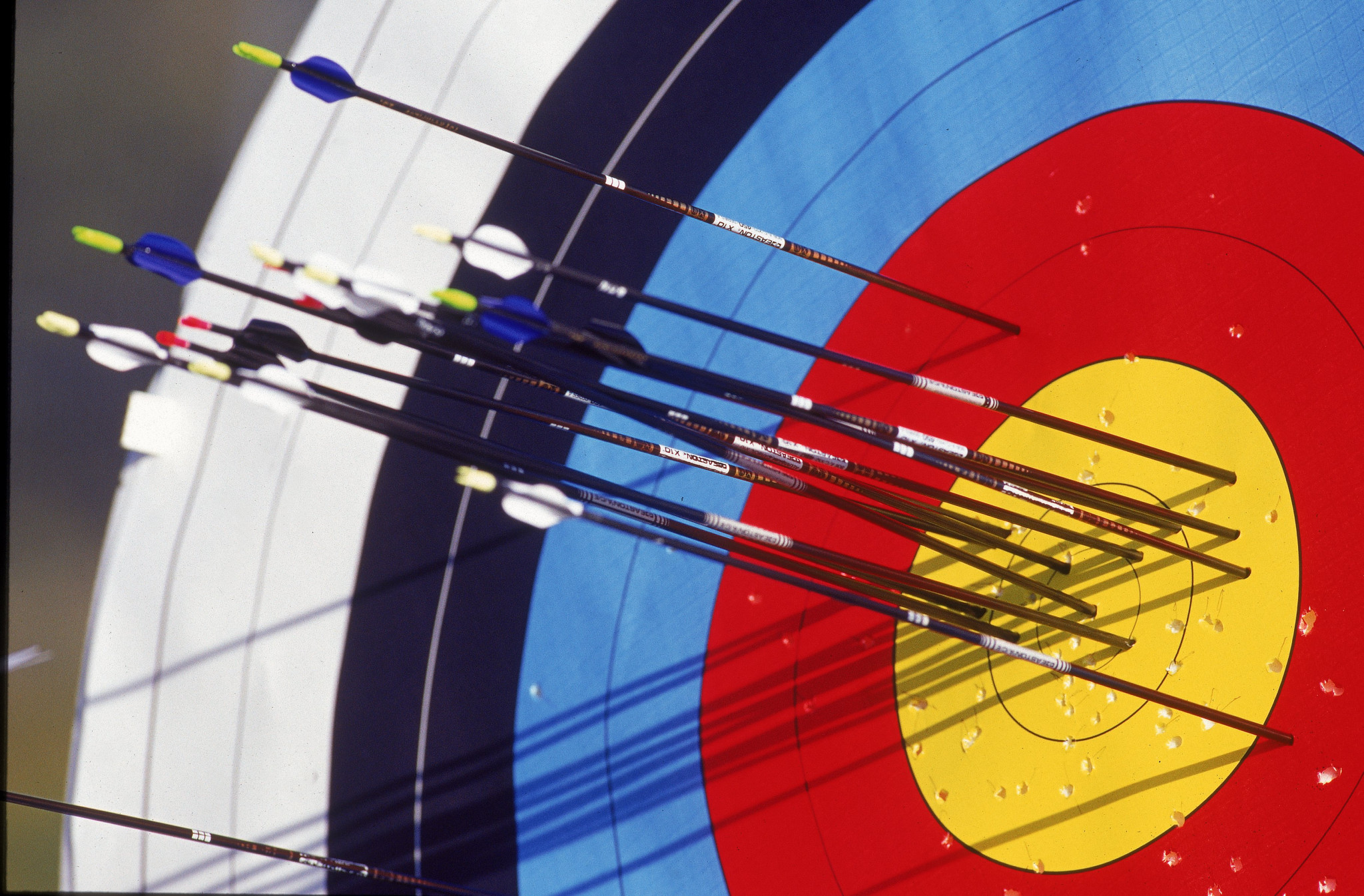 The Hangzhou 2022 Asian Games is set to be the first in history to feature 10 archery events.

A full line-up of individual, team and mixed team events has been scheduled for both recurve and compound disciplines at the event in China.

This will make Asia the first continent to match World Archery’s international event format at its major multi-sport event.

The announcement came at the World Archery Asia General Assembly in Dhaka in Bangladesh.

Chung Eui-sun was re-elected President of World Archery Asia for a fifth consecutive term at the General Assembly.

A mixed team recurve event then debuted at Jakarta-Palembang 2018.

Individual and team compound events, bar the mixed contest, were brought in for Incheon 2014.

The individual compound disciplines were subsequently dropped from the programme in 2018, while a mixed team tournament stepped in.

South Korea has dominated archery at the Asian Games, having finished as the best nation in all but the 1978 edition, when archery made its debut.

The country has won 42 gold medals and it occupies top spot on the all-time medals table while Japan and China make up the top three with eight and four golds, respectively.

Provided the event goes ahead, Hangzhou will be the third Chinese city to host an Asian Games after capital Beijing in 1990 and Guangzhou in 2010.