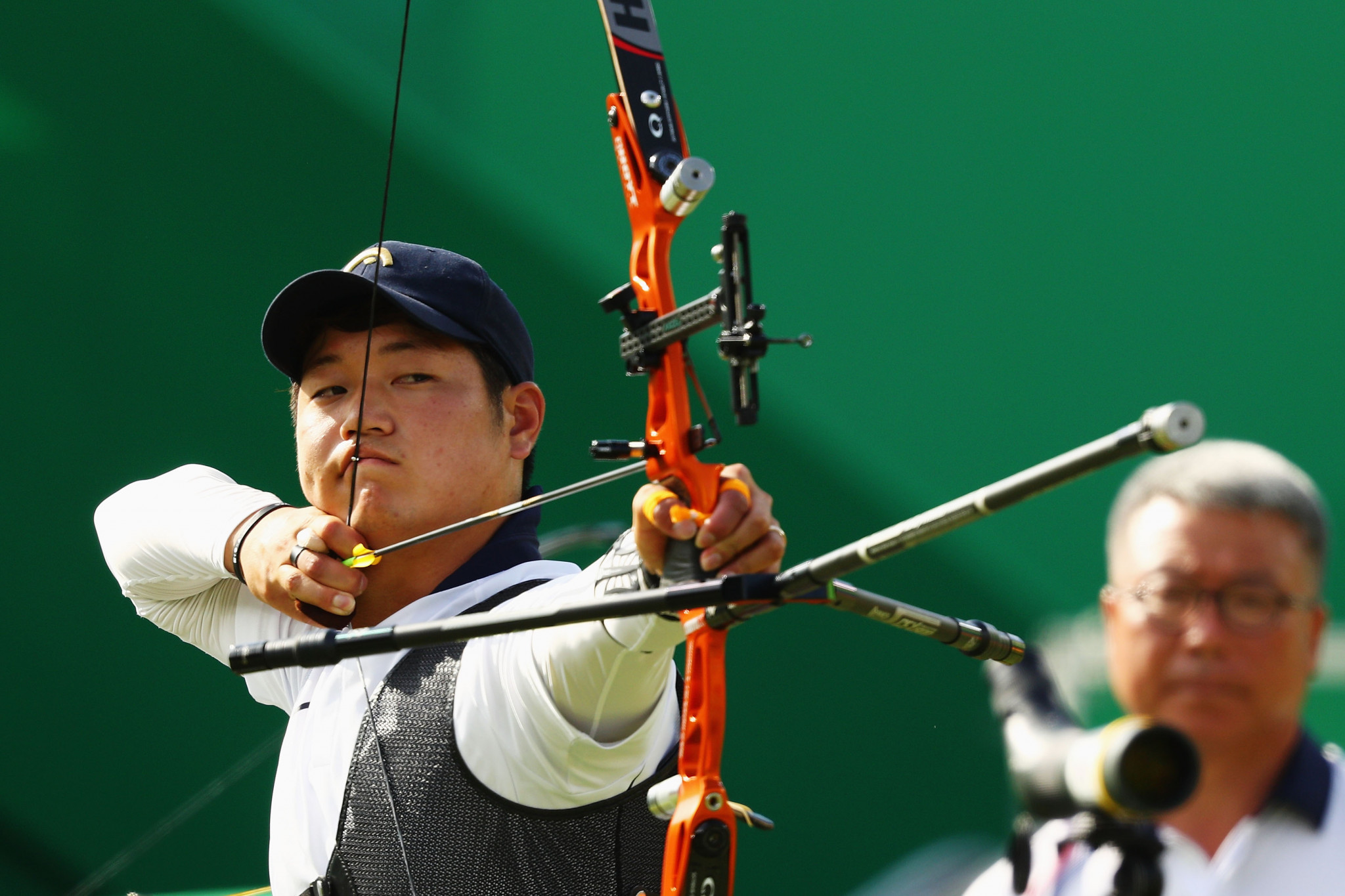 South Korea's dominance continued at the Asian Archery Championships as it made it to the final in every team event in the Bangladeshi capital of Dhaka.

The formidable trio of Han Woo Tack, Kim Pil-joong and Lee Seung-yun steamrolled their way to the recurve men's team final with 6-0 wins against both Pakistan and Kazakhstan in the quarter-finals and semi-finals, respectively.

The hosts took India to the brink but lost on the tiebreaker.

South Korea has won the past four men's and women's team events and the previous two mixed team tournaments at the Asian Archery Championships.

Bangladesh, represented by Diya Siddique and Amirkhan Adrikov, progressed to their only team finals in the mixed recurve with 6-2 and 5-4 wins against Iran and India.

They will challenge Roo and Lee for gold, who bulldozed past Jordan and Uzbekistan with two 6-0 victories.

South Korea did not ease off in the compound divisions, with Choi Yong-hee, Kim Jong-ho and Yang Jae-won cruising to the men's final.

They are looking to win the country's third consecutive title.

The Iranians prevailed in two difficult draws with wins against Bangladesh and Iran.

Following that, Kim Yun-hee and Choi Yong-hee of South Korea will go head-to-head with Vennam and Rishabh Yadav in the mixed compound team final.

The action continues in Dhaka tomorrow with the bronze finals for recurve and compound finals for the men's and women's team divisions.