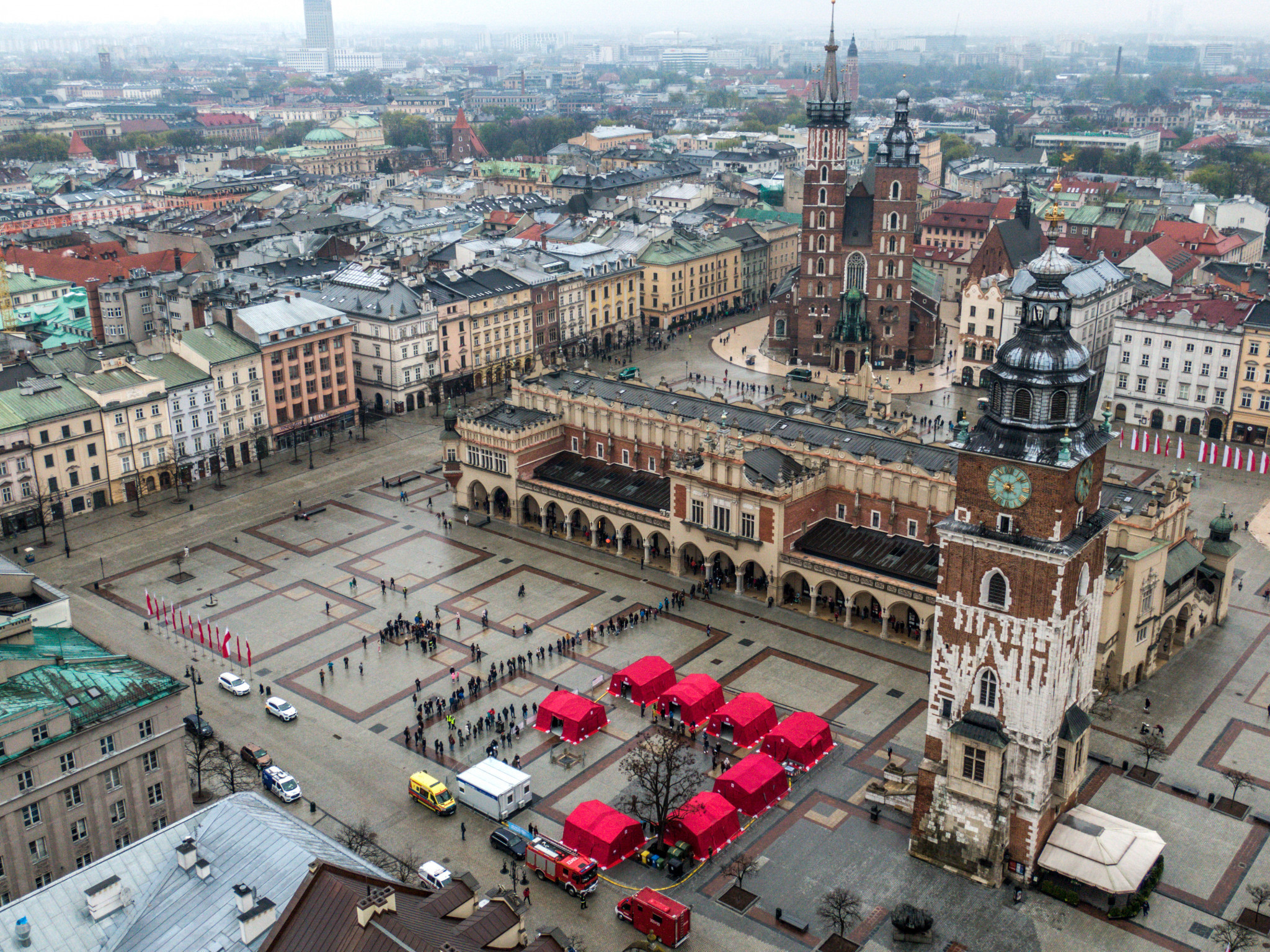 The Kraków City Council are expected to decide on November 3 whether it remains a host for the 2023 European Games, with authorities awaiting confirmation of funding for key projects.

The Polish Government will discuss a draft law outlining their level of financial support for the third edition of the multi-sport event.

Approval could end a deadlock, which has led to the host city contract remaining unsigned by Kraków and Małopolska, despite the Games being awarded back in 2019.

The first draft of the special act was not written until June and has yet to be fully approved by the Government.

The Kraków City Council passed a resolution last month which indicated the city could withdraw as a host of the Games, should funding guarantees not be received by the end of October.

Kraków City Council President Jacek Majchrowski is expected to confirm whether the city will remain as a host on November 3.

Janusz Kozioł, the Mayor's plenipotentiary for the development of physical culture, told Polish newspaper Dziennik Polski that confirmation of financing was crucial.

"All the negotiations lasted over two years," Kozioł said.

"We received a project on the European Games, but it lacks the most important thing for us: a record of all investments that were to be financed or co-financed from the state budget for Krakow.

"From the position of a larger city, we also acted for Tarnów, Krynica and Zakopane, cities where sports competitions are also planned.

"From the sports point of view, most of the investments that were supposed to serve the Games are not feasible, because 18 months is too short even with an ideal special act, and unfortunately there is no such act - this is what we can see from this project."

Marshal of Małopolska, Witold Kozłowski, has reportedly claimed he is optimistic the legislation will be passed.

Funding for the European Games is expected to surpass PLN1 billion (£186 million/$250 million/€216 million) and if the Stadion Wisły Kraków im. Henryka Reymana is to be used - the 32,000-capacity home of football club Wisła Kraków - conversion costs are expected to reach PLN60 million (£11.1 million/$15 million/€13 million).

Kraków and the Małopolska region was unanimously chosen as host of the 2023 European Games, as the sole candidate on the shortlist.

Back in February, the European Olympic Committees said it was confident Kraków would sign the contract and in June said it hoped a deal would be struck within a month, but the binding document remains unsigned.

Despite uncertainty over the host city contract, the sport programme for the Games has taken shape.

The European Athletics Team Championships was added to the programme earlier this week.