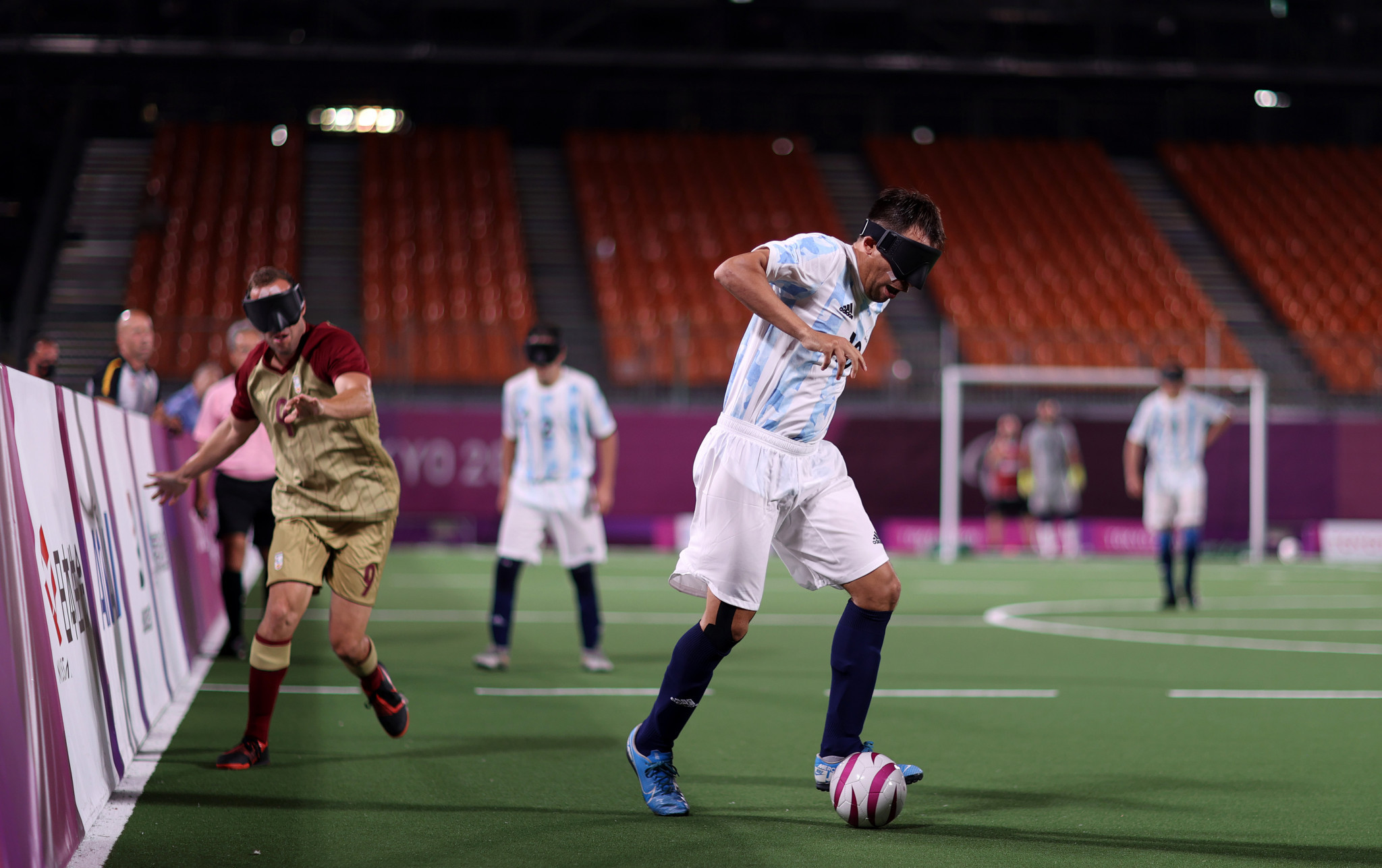 Argentina's capital Buenos Aires is to host the IBSA Blind Football American Championship from October 20 to 29.

The host nation - silver medallists at the Tokyo 2020 - are set to be one of six teams taking part, along with old rivals Brazil, who beat them in the Paralympic final earlier this year.

Kochi in India was chosen as the IBSA Blind Football Asian Championships venue, with hat event planned to be held between November 9 and 20.

Women's competition will be held for the first time at the event, where China will be the defending men's champions.

The IBSA Blind Football Central American Championship is due to be played from December 3 to 10 in Guatemala City.

All three tournaments will offer qualification to the men's 2023 IBSA Blind Football World Championship, which in turn offers spots at the Paris 2024 Paralympics.

"It is fantastic to round off the Paralympic year by announcing some of the competitions which will form the journey to the next Paralympics," IBSA Blind Football Committee chair Ulrich Pfisterer said.

"At Tokyo 2020 we once again saw how quickly the sport is evolving.

"The quality of the players increases with every edition and a huge part of that happens at regional and sub-regional Championships.

"It is hugely exciting to think about what Buenos Aires 2022, Kochi 2022 and Guatemala City 2022 have in store for us on the road to Birmingham 2023 and beyond.

"Our thanks go to all the organisers who we are confident will stage great events."