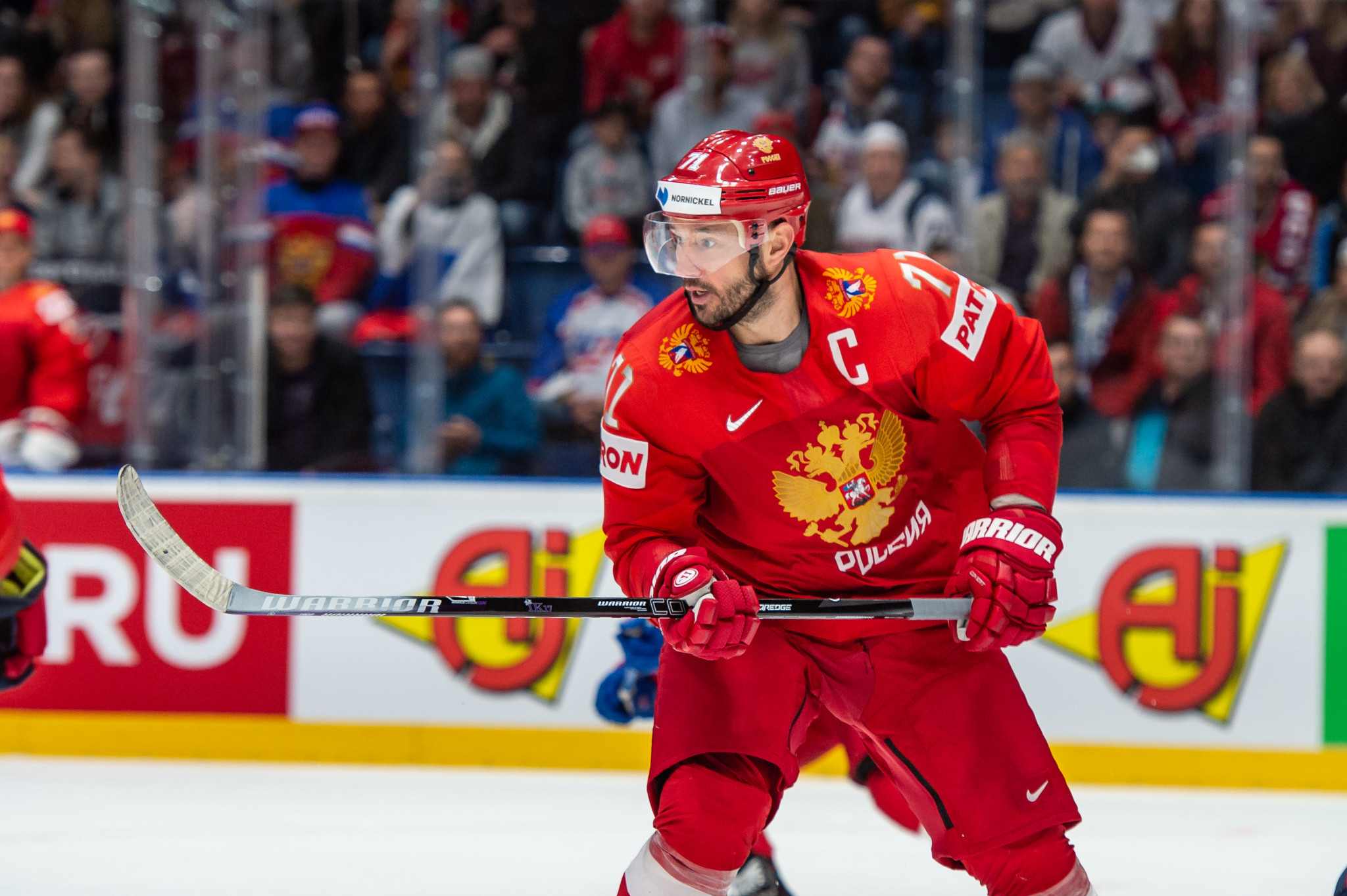 The 38-year-old was named the most valuable player in Pyeonchang 2018 as the Olympic Athletes from Russia won gold.

He was also a member of the bronze medal-winning squad at Salt Lake City 2002.

"I think that nothing needs to be done with him, he is interested.

"He will not be on the bench, he will be at the top.

"He will be the unofficial captain.

"I had a long conversation with Ilya, plus he knows the guys who directly play in the National Hockey League."

"I talked with each of the candidates," said Zhamnov.

"Fedorov has a lot of experience, he knows the whole kitchen of the National Hockey League, knows what is happening in the NHL.

"The fact that his team lost to Kunlun and Amur is a sport, the right conclusions.

"There is the team's working headquarters, the staff who have been in the national team since 2014.

"Someone has changed, of course, we will study this.

"If we ask the clubs to let someone go, I think they will meet us.

Kudashov has managed Dynamo Moscow in the Kontinental Hockey League since April 2021 and holds the league record for most consecutive victories with 24.

Federov won Olympic silver and bronze at Nagano 1998 and Salt Lake City 2002, respectively, and was named as one of the 100 greatest players in National Hockey League history in 2017.

Gonchar was also a member of the 1998 and 2002 teams, while Nabokov helped Russia win gold at the 2008 World Championships as goaltender.

The ice hockey tournaments at Beijing 2022 are set to take place from February 4 to 20 at the Beijing National Indoor Stadium and the Wukesong Arena.