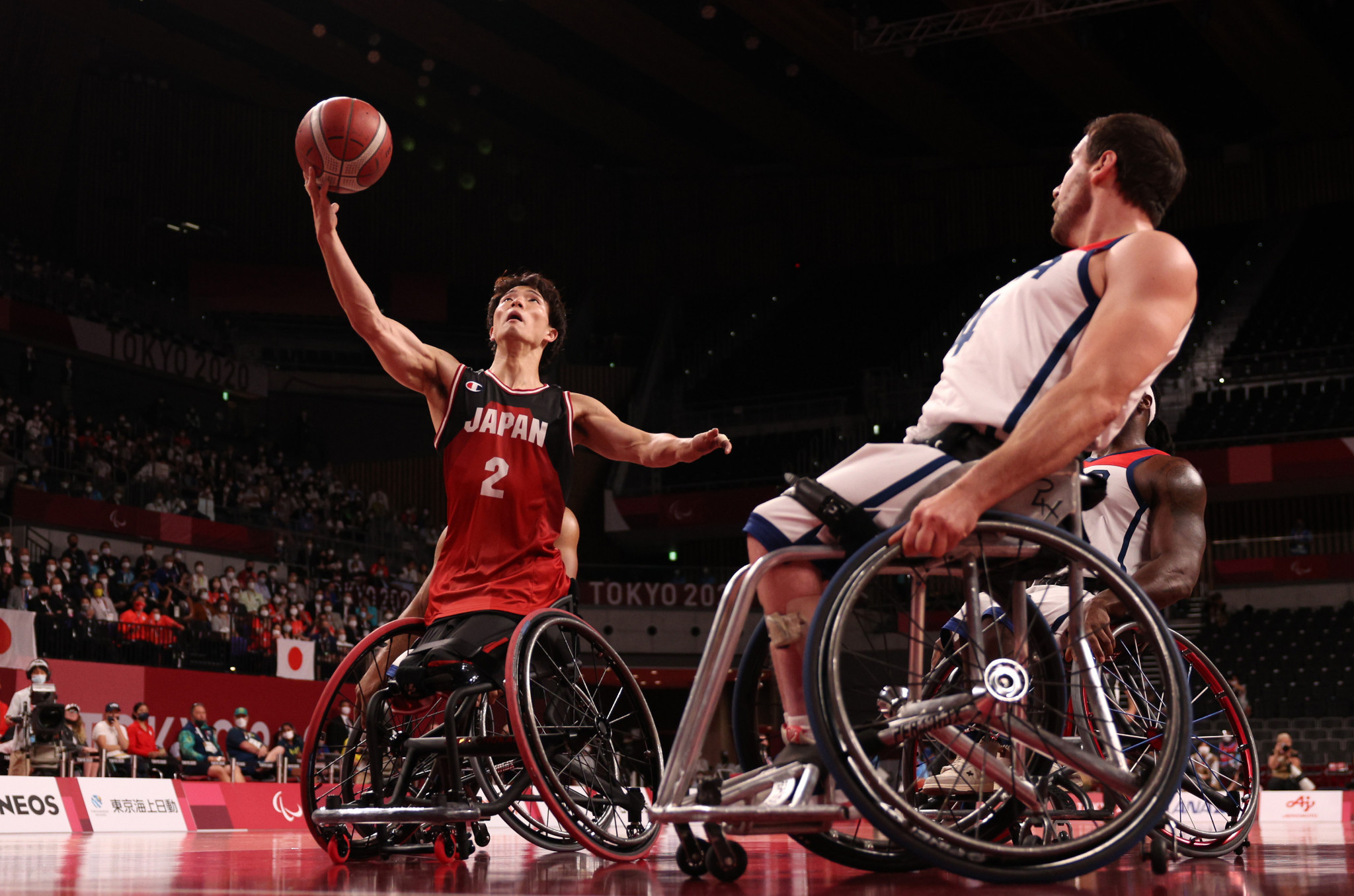 New dates for the International Wheelchair Basketball Federation (IWBF) Men's Under-23 World Championship have been confirmed by organisers in Japan.

The event will take place between May 27 and June 4 at the Chiba Port Arena after originally being scheduled for this year.

It was decided to postpone the tournament after the COVID-19 pandemic pushed back the Tokyo 2020 Olympics and Paralympics to 2021, however.

Twelve countries are due to compete with Spain, Germany, Turkey, Israel and France already qualified from Europe.

Japan automatically receive a spot as hosts, with three teams from the Asia-Oceania zone, two from the Americas and one from Africa due to qualify.

The home side will enter the event buoyed by the silver medal they won at their home Paralympics in Tokyo last month, following defeat in the final to the United States.

"We are delighted to be able to host this World Championship in Japan following the success of the Tokyo 2020 Paralympic Games and the excitement that was created for the sport of wheelchair basketball, especially with the success of the Japanese men's team," said IWBF Competition Commission chairman Charlie Bethel.

"We hope to be able to capture this enthusiasm and further inspire audiences in Japan and the world with the future stars of our sport."

The IWBF Men's Under-23 World Championship has never been held in Asia before.

Britain won the last edition in Toronto in 2017, but have missed out on qualification this time.

Players must be born on or after January 1 in 1999 to be eligible to play in Chiba.

"The Tokyo 2020 Paralympic Games wheelchair basketball tournament ended with an impressive result, with the Japan men's national team winning the silver medal for the first time in history and the Japan women's national team finishing in sixth place," said Toshihiko Tamagawa, the President of the Japanese Wheelchair Basketball Federation.

"I believe that the young players who will lead the next generation of Japan will move to realise that excitement again.

"We look forward to the success of the under-23 men's Japan national team."