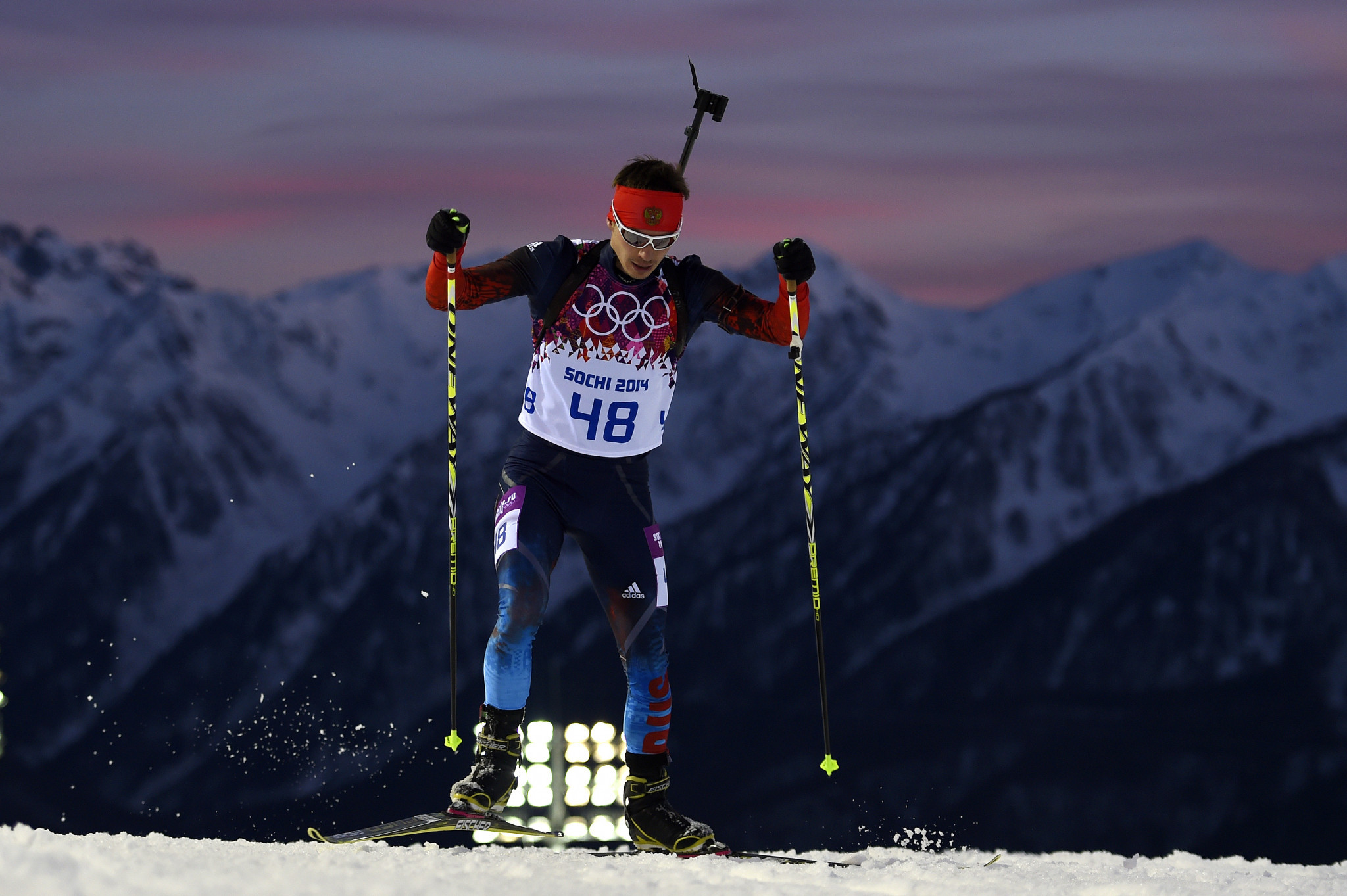 The appeals of Russian biathletes and Winter Olympic medallists Evgeny Ustyugov and Svetlana Sleptsova to the Court of Arbitration for Sport (CAS) against bans imposed by the International Biathlon Union (IBU) have been postponed until 2022 "as the evidentiary proceedings have not been completed yet."

The outcome of the appeal will determine whether Ustyugov and Russia are stripped of their men's 4x7.5-kilometre relay gold from Sochi 2014.

Ustyugov and Sleptsova were found guilty of anti-doping violations by the IBU in February 2020 based on analysis of the Moscow Laboratory Information Management System (LIMS) database.

The IBU found Ustyugov had taken oxandrolone and Sleptsova had used ostarine, both "an Article 2.2 ADRV [anti-doping rule violation] under the 2012 IBU Anti-Doping Rules."

Both were handed two-year bans, but by that point had already retired.

Their hearings were delayed last year because of the COVID-19 pandemic.

As reported by the Russian state news agency TASS, the hearings were due to be held on October 14 and 15 this year.

However, CAS confirmed to insidethegames "the hearings in these matters have been put back to 2022 as the evidentiary proceedings have not been completed yet."

There is no indication that her gold medal from these Games is at risk as the disqualification of her results began on March 22 2013.