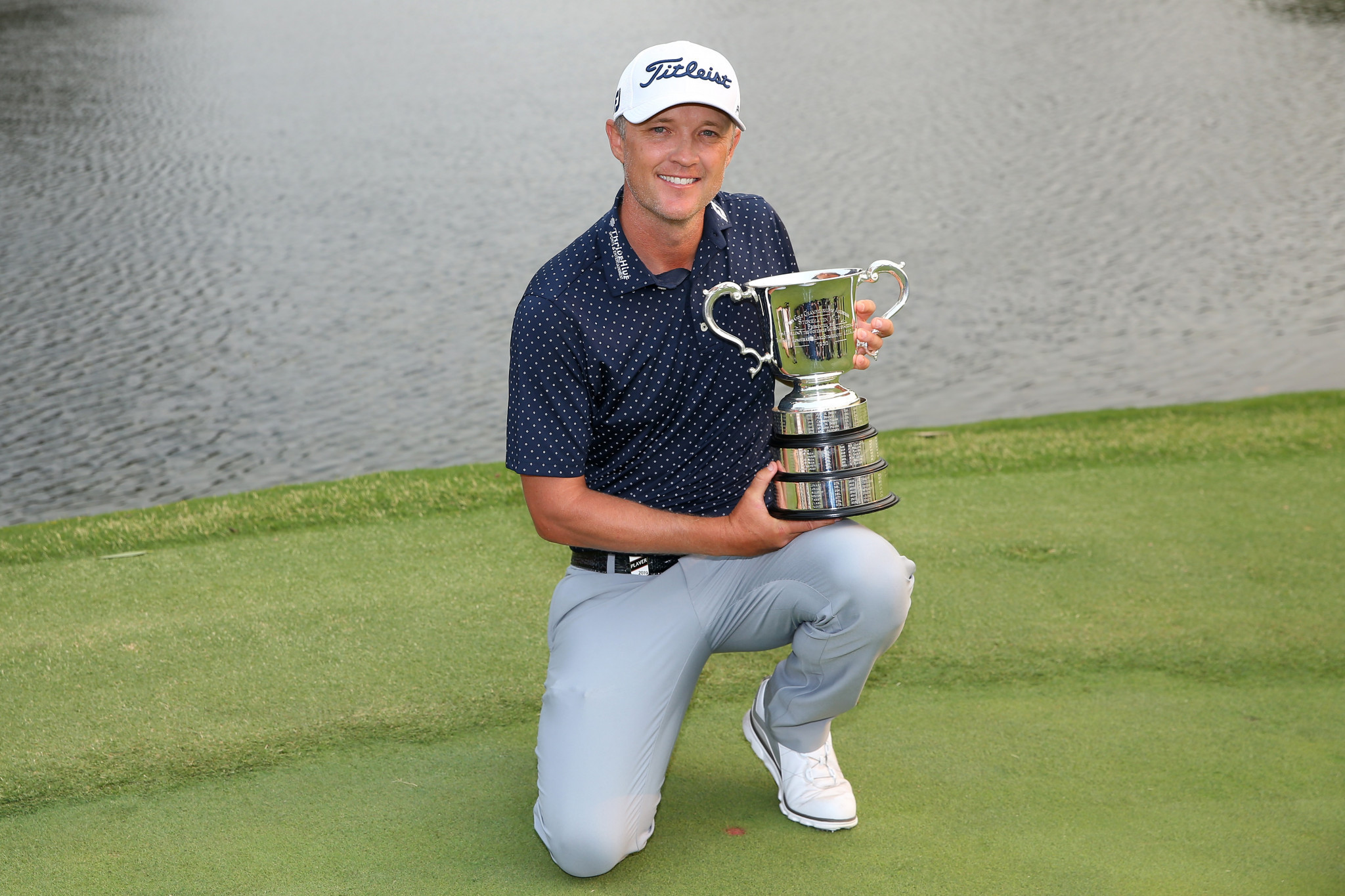 Golf Australia has been forced to cancel the men’s and women’s Australian Open tournaments due to travel and quarantine restrictions caused by the coronavirus pandemic.

Sydney had been scheduled to stage the men’s event in late November before it was moved to early 2022, while the women’s Australian Open was set to be held in Adelaide in February next year.

But Golf Australia chief executive James Sutherland said it was not viable to stage the two events because of restrictions currently in place.

"The decision has not been made lightly but we believe it to be the right outcome under the current circumstances," said Sutherland.

"The international element means shifting quarantine and travel restrictions wreak havoc on planning and, with our marquee players living abroad, the challenge is even greater.

"The pressure and risk on host venues and organisers is also high - these are small businesses who have already faced huge disruption due to the pandemic."

Therese Magdulski, general manager for events and operations at Golf Australia, said public health concerns and continued uncertainty over travel played their part as COVID-19 cases continue to flare up around Australia.

"When we decided back in June that we’d try to get these tournaments to run again, we weren’t even dealing with the Delta variant," said Magdulski.

"Everything’s changed since then, and it can change again. In the end these are incredibly hard decisions and it's terribly disappointing for everyone in the industry, but we've tried hard to make it happen, and it has not come together as we'd like.

"These are marquee events on the golf calendar, and we want to make sure when we bring them to life, they are the best they can be for all involved."

The next men’s Australian Open is due to be held in Melbourne in November or December in 2022 before returning to Sydney in 2023.

Golf Australia said it still intended to run the men’s and women’s Vic Open on the Bellarine Peninsula from February 10 to 13, although without the sanctioning of international tours.

"We still have some big hoops to jump through to get the Vic Open up, but it's our intention to push ahead," Magdulski added.

Park Inbee of South Korea and Matt Jones of Australia are the reigning women's and men's Australian Open champions.