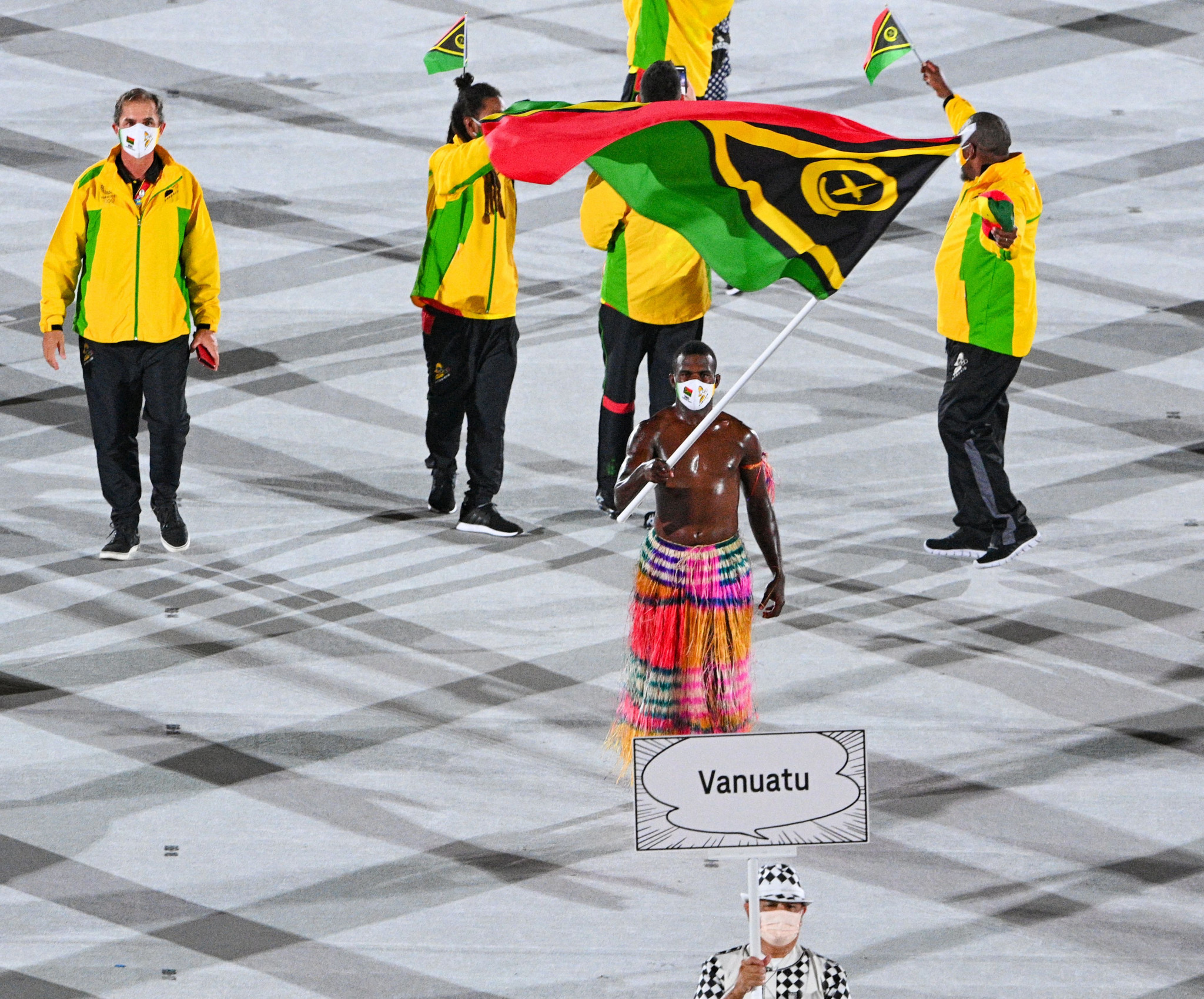 The Vanuatu Association of Sports and National Olympic Committee (VASANOC) is calling on National Federation (NFs) to aid in the filming of promotional content as the nation bids to host the 2027 Pacific Games.

NFs affiliated with the VASANOC have been encouraged to bring their members to Korman Stadium in capital Port Vila this Saturday (October 16).

Broadcaster VBTC will be filming the event at the national stadium.

All in attendance have been encourage to wear national kit and uniform by the VASANOC and Vanuatu National Sports Commission.

Vanuatu is one of two bidders for the 2027 Pacific Games, and set to go up against Tahiti in a vote at the Pacific Games Council General Assembly on November 5 and 6.

Tahiti - French Polynesia's most populous island - has staged the event twice before, in 1871 and 1995.

Port Vila is a two-time host of the Pacific Mini Games, most recently in 2017.

The next edition of the Pacific Games is due to be staged by the Solomon Islands in late 2023.