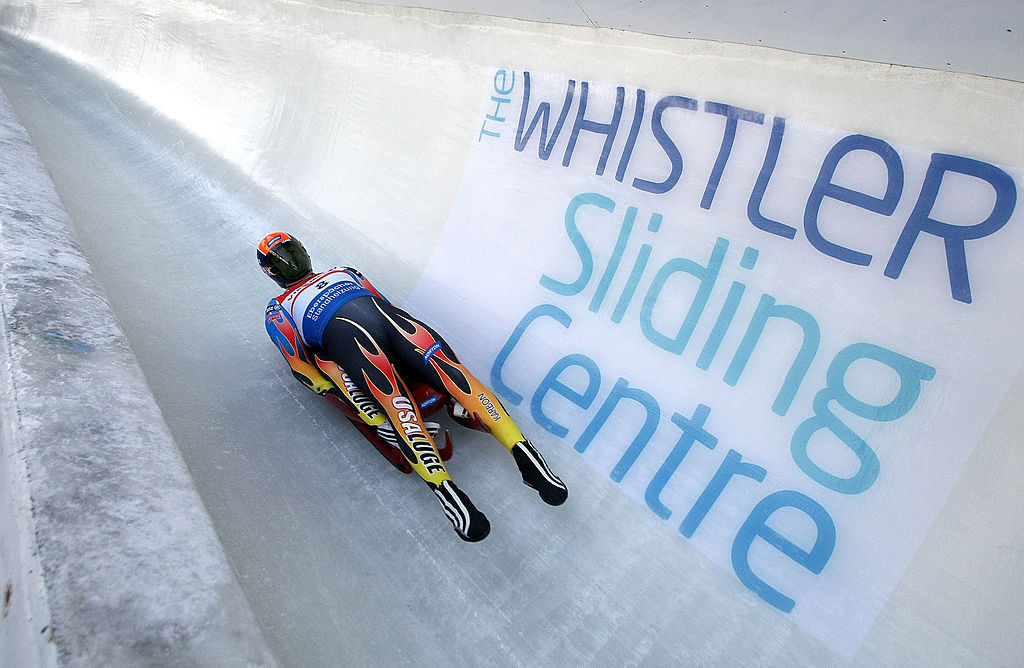 The operator of the sliding track in Whistler has claimed the decision from the International Luge Federation (FIL) not to hold a World Cup at the venue during the upcoming season was "premature".

Whistler was dropped from the list of World Cup hosts by the FIL in August due to concerns over Canada's COVID-19-related entry restrictions.

The 2021-2022 World Cup season will be the second consecutive campaign where a race will not be staged at the Canadian venue, which hosted sliding sports at the 2010 Winter Olympic Games in Vancouver.

"It is frustrating because we know that the Europeans typically don’t like to come to North America...but the sliding associations in Canada and the United States have pushed very hard [for] races be held in North America every year," said Soane.

"I understand why they aren’t coming this year because at the time they wanted to secure flights, we couldn’t guarantee what the process would be to come into Canada.

"So, I get it, but I think it was a premature decision because I think if they’d waited a little longer, we would have had a much better result."

Good luck 🍀 to all athletes and teams at the @IBSFsliding International Training week 🛷 in Yanqing 🇨🇳 #RoadToBeijing #LugeBJ22 #Beijing2022 pic.twitter.com/ZlzoZOkvG6

Whistler had also been forced to give up the hosting rights for the 2021 Luge World Championships as a result of of COVID-19 issues, and the event was relocated to Königssee in Germany by the FIL.

The event planned for Whistler, recently awarded the 2025 World Championships, and a separate race in Lake Placid have both been switched to Sochi.

The competition in Lake Placid was moved to the Russian resort because competitors and officials from Russia and Georgia were unable to secure United States visas.

The season is due to begin at Yangqing in China on November 20 and 21, where athletes will test out the Beijing 2022 Olympic Sliding Centre.

Sochi will now host back-to-back events on November 26 and 27 and December 4 and 5.

Altenberg in Germany and Innsbruck in Austria will complete the 2021 programme in December.

Winterberg and Oberhof in Germany are scheduled to stage events in January, either side of a World Cup at Sigulda in Latvia.

The World Cup season is set to conclude at St Moritz in Switzerland on January 22 and 23.