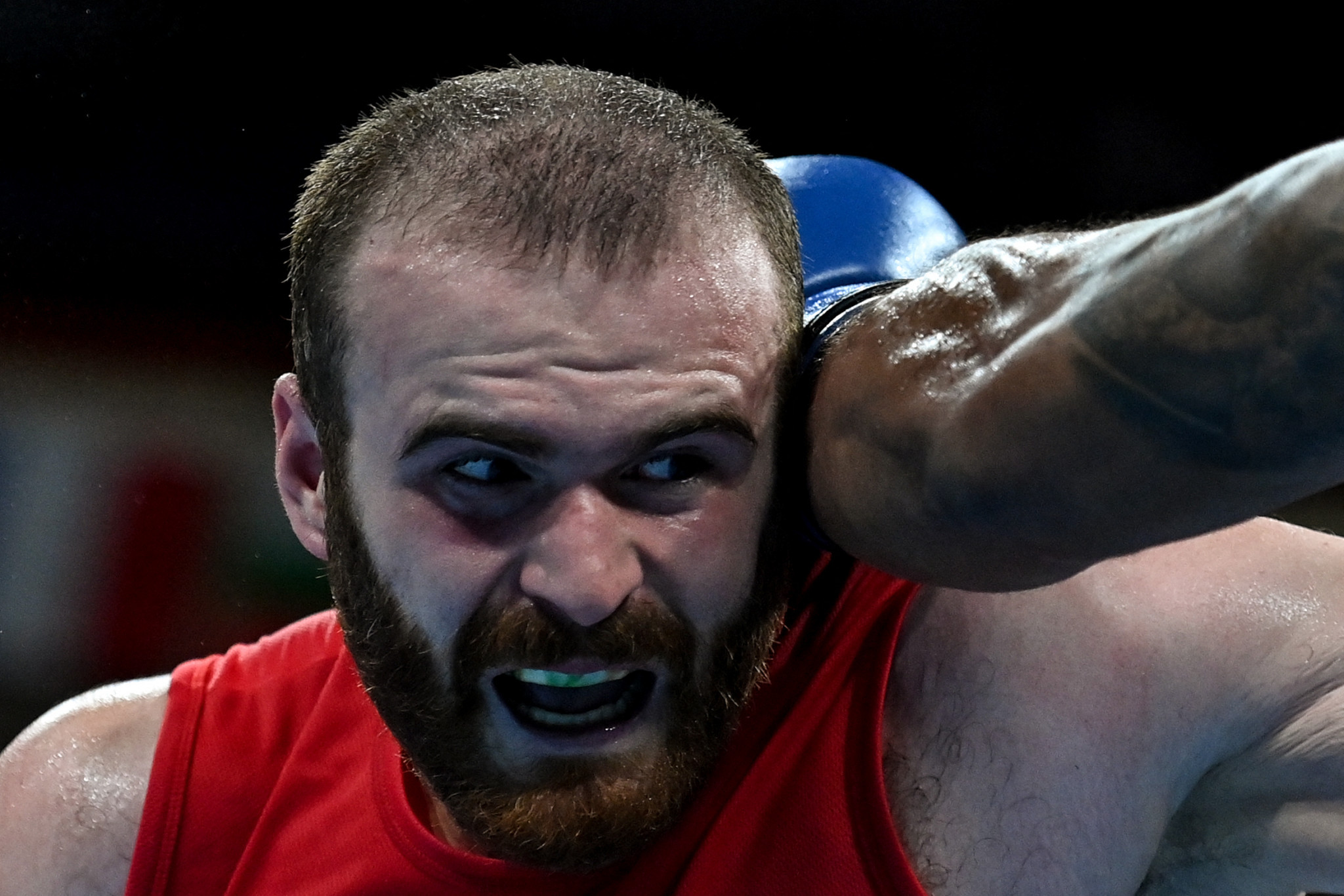 A total of 105 nations are set to participate at the International Boxing Association (AIBA) Men's World Boxing Championships in the Serbian capital Belgrade later this month, with 650 athletes registered to compete.

There will be a total of 13 weight categories for the first time, following a category revision in August.

World champions such as Andy Cruz Gomez, Roniel Iglesias, Arlen Lopez and Julio La Cruz from Cuba are all on the entry list to compete, as is 2019 gold medallist Mirazizbek Mirzahalilov of Uzbekistan.

Youth Olympic Games champions from 2018 Aibek Oralbay of Kazakhstan and Thailand's Atichai Phoemsap are on the entry list too.

"I believe that this World Championships will start a new chapter in AIBA's history," said AIBA President Umar Kremlev.

"We have a record number of participants competing in 13 new weight categories, which is a sign of boxing's strength and extensive global development.

"We are providing our athletes with the best opportunities to succeed and we will do our utmost to ensure a fair chance and fair fights for every participant.

"I am truly looking forward to the opening of the Championships in Belgrade."

The AIBA Men's World Boxing Championships are scheduled to take place from October 24 to November 6.