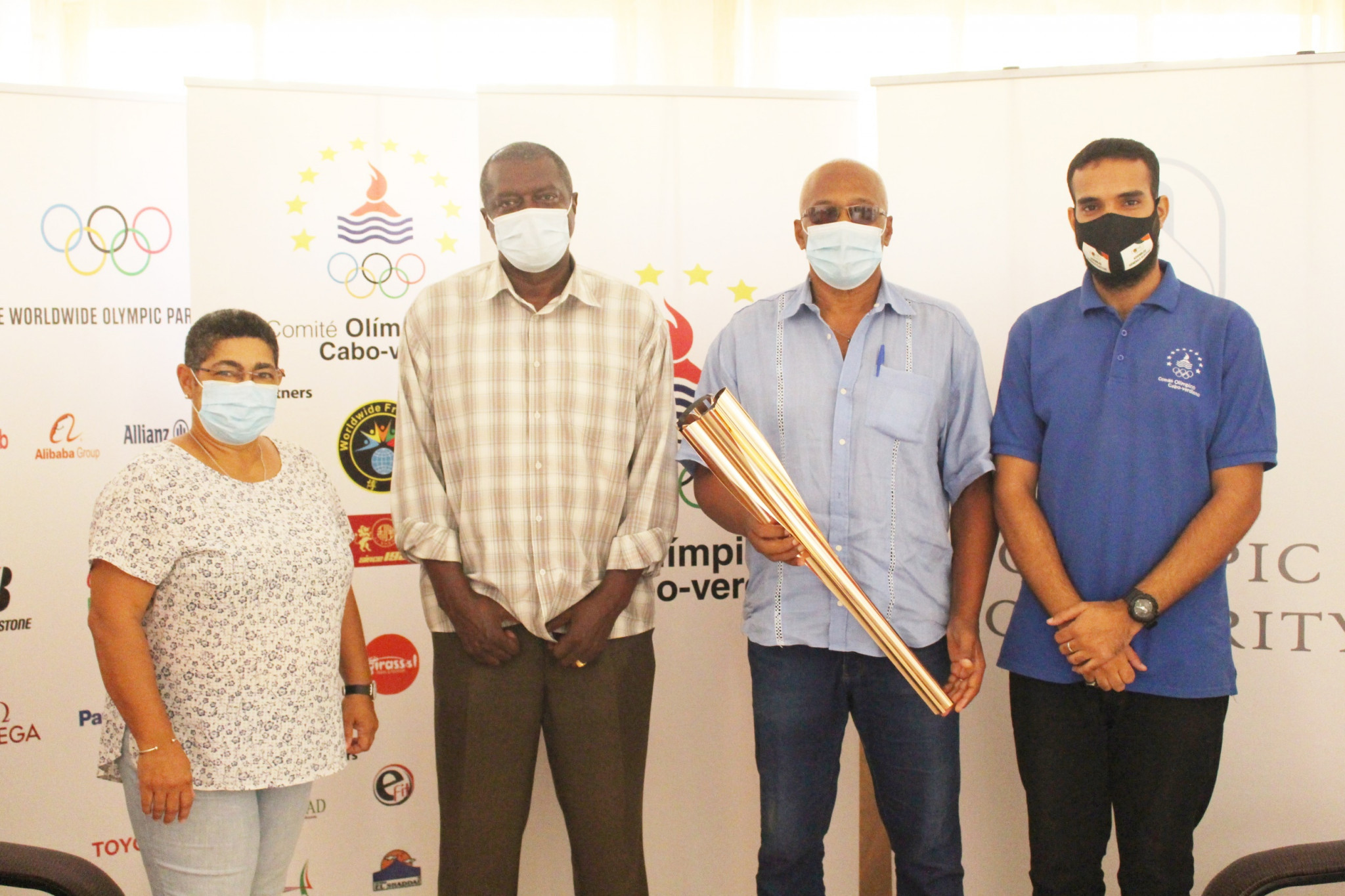 The COC leaders expressed a willingness to work together and highlighted how Olympic Solidarity grants could still be accessed by boxers, despite the IOC having suspended its recognition of the International Boxing Association.

Monteiro was elected President in August, and accompanied on the visit to COC headquarters by fellow boxing official Guilherme Mendonça.

The flyweight lost to Rio 2016 champion Shakhobidin Zoirov from Uzbekistan in his first bout.

Six Cape Verdean athletes appeared at Tokyo 2020 in all, across five sports.