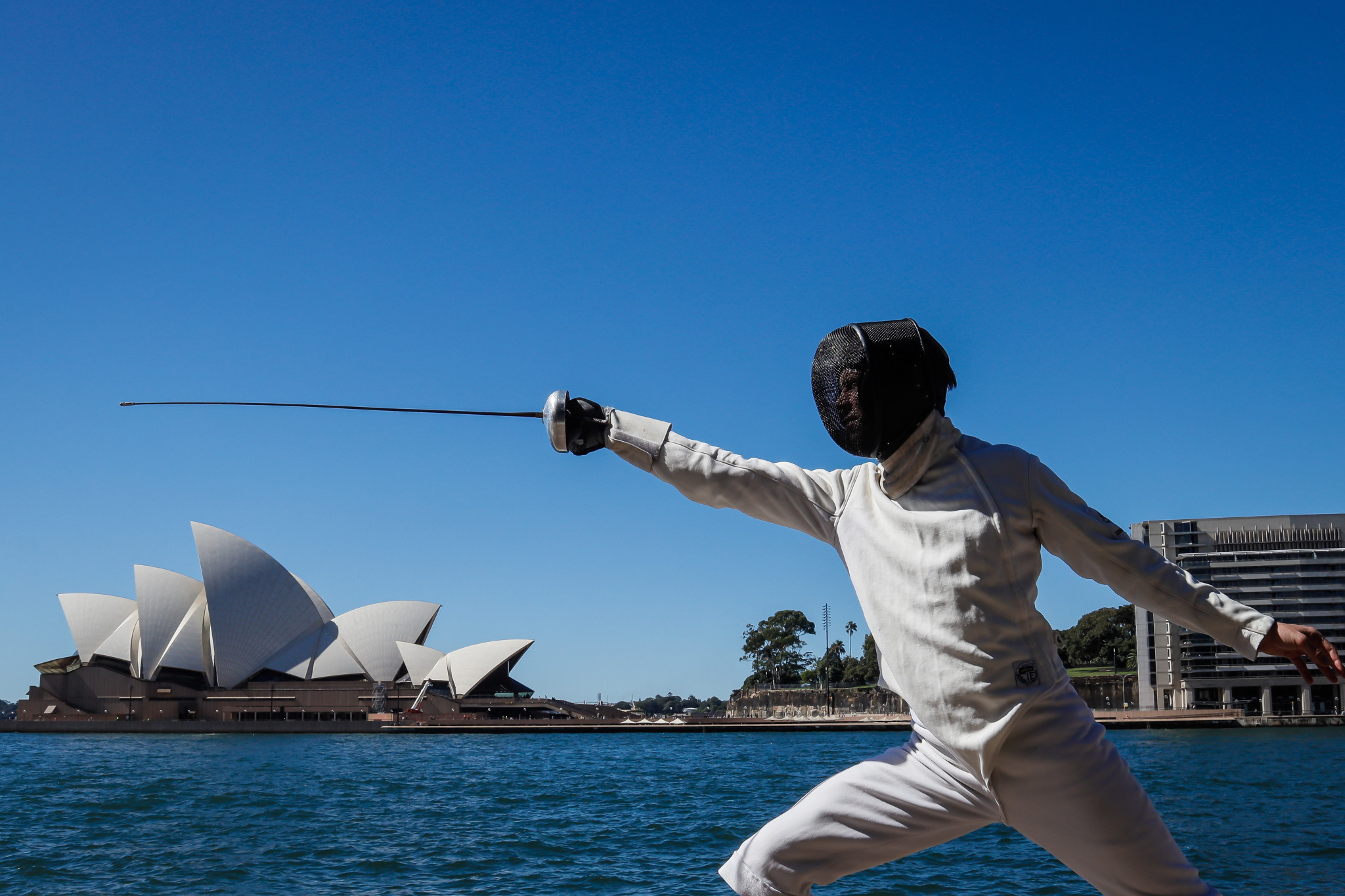 The Australian Olympic Committee (AOC) has confirmed some staff will relocate to Queensland before Brisbane hosts the Olympic and Paralympic Games in 2032.

Currently based in Sydney, the AOC rejected reports in Australian media suggesting it would entirely relocate to Brisbane before the 2032 Games.

However, it did confirm that some staff would be "recruited to a Brisbane branch office", although not imminently.

In a short statement on Twitter, the AOC said: "Speculation today that the AOC will be relocating to QLD [Queensland] ahead of the Brisbane 2032 Olympics is not correct.

"Confirming the AOC will not be moving base.

"Some AOC staff will be recruited to a Brisbane branch office - however that is some years away."

The reports of the AOC relocation were followed by Queensland Premier Annastacia Palaszczuk appointing herself Minister for the Olympics, heading up the State Government team that will oversee the planning for Brisbane 2032.

Special envoy for the 2032 Olympics and Paralympics Ted O'Brien has also been slammed by the state's Health Minister Yvette D'Ath.

O'Brien, who was appointed by Prime Minister Scott Morrison as his special envoy on Olympic and Paralympic planning last month, had suggested the Government could withdraw its funding if the Queensland Premier "wishes to impose her will in breach of the federal and state agreement" after it was understood Palaszczuk could be allowed to name up to nine directors for the Board in contrast to the Government's four, per the Courier-Mail.

As reported by the Sydney Morning Herald, D'Ath responded to O'Brien: "I think Scott Morrison is probably feeling very embarrassed this morning that one of his Government’s members came out attacking a draft bill."

Brisbane was confirmed as the 2032 Games host at the International Olympic Committee (IOC) Session in Tokyo on July 21.