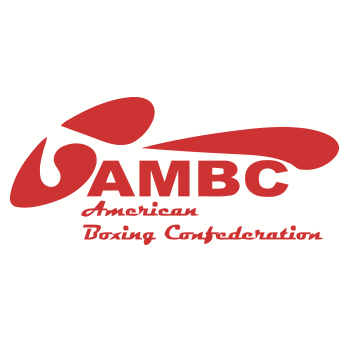 José Laureano of Puerto Rico has been elected as the new President of the American Boxing Confederation (AMBC).

He was voted in at the continental body's General Assembly, which was held both online and in person in Rio de Janeiro.

Three other contenders were in the frame for the job - Venezuelan Luisa Benitez, Brazilian Fabiano Borges and Tyson Lee of the United States.

Following his election, Laureano automatically becomes a member of the International Boxing Association (AIBA) Board of Directors, which is applied to all continental heads and is part of the AIBA constitution.

A new President of the AMBC was required after Argentina's Osvaldo Bisbal resigned in July, citing ill health.

Ray Silvas of the US, an AIBA Board member, was appointed as Interim President before the election.

Laureano, a former boxer with experience as a judge and referee, has served as the President of the Puerto Rican Boxing Federation, as well as the island's head coach during three Olympic cycles.

AIBA is currently battling to regain its Olympic status for Paris 2024 after being barred from Tokyo 2020.

The International Olympic Committee stripped the governing body of its right to organise the tournament at the Games in Japan due to longstanding concerns over corruption, finances and judging.

Last year, when Bisbal was AMBC President, he submitted a complaint about the Dominican Republic Boxing Federation, prior to the AIBA Presidential election.

The country nominated Domingo Solango for President, who allegedly attempted to pay the membership fees of nine countries so they could cast their votes.