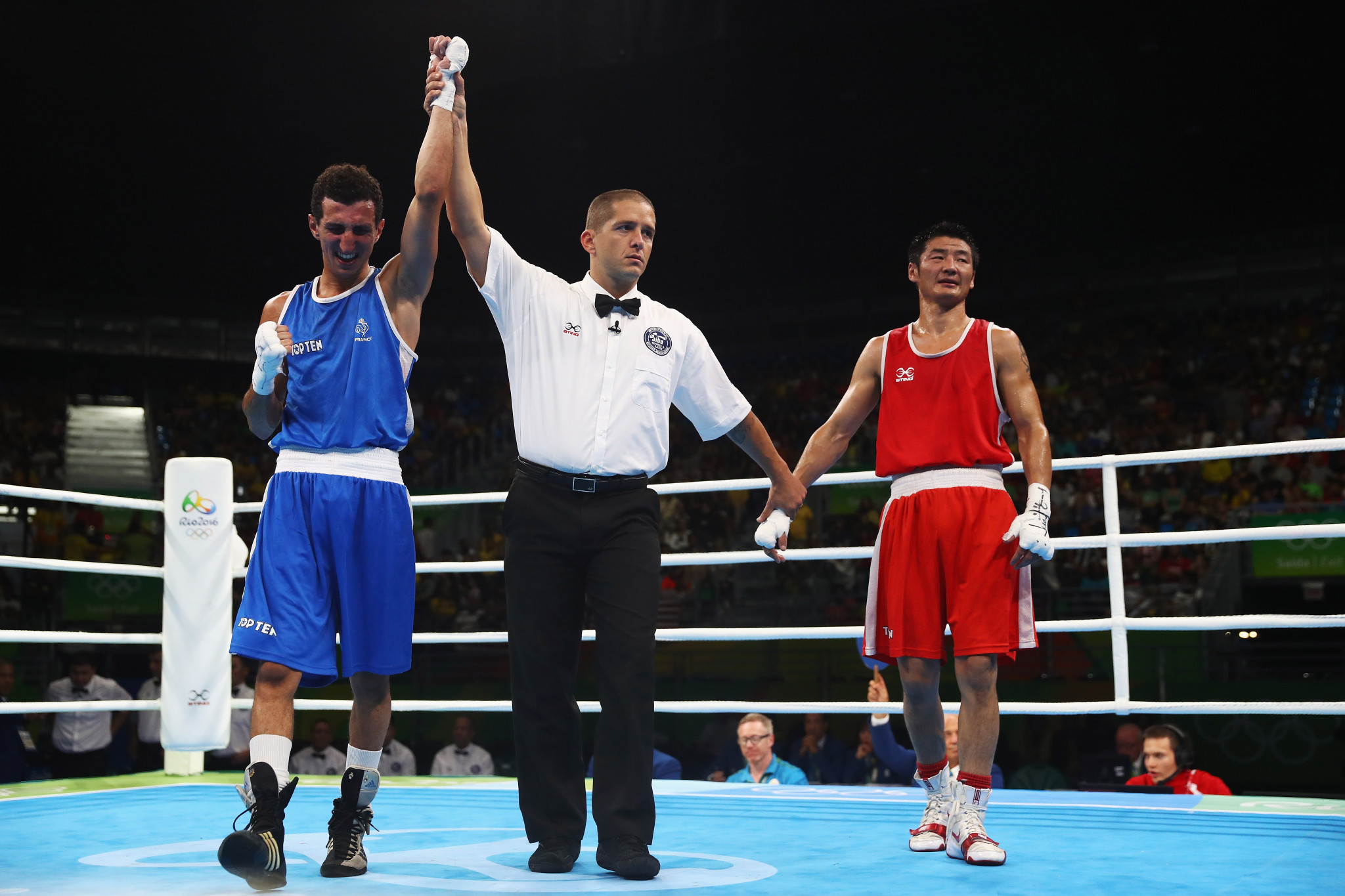 The French Boxing Federation (FFB) has denounced the conclusions of a preliminary independent report by Canadian lawyer Richard McLaren into alleged corruption in boxing at the Rio 2016 Olympics, stating there was no "tangible and factual proof" of what the report suggests.

A 149-page report was filed by McLaren, detailing corruption within the International Boxing Federation (AIBA) at the time, concluding 10 suspicious matches were likely part of a "bout manipulation" scheme.

He confirmed the manipulated bouts included the bantamweight quarter-final between Ireland's Michael Conlan and Vladimir Nikitin of Russia and the gold medal heavyweight match between Russia's Evgeny Tischenko and Kazakhstan's Vasily Levit.

Senior AIBA officials such as Ching-Kuo Wu and Karim Bouzidi, then AIBA President and executive director respectively, were accused of allowing the corruption to go unchecked.

It also said "compliant and complicit" referees and judges acted under "a culture of fear, intimidation and obedience" created by AIBA.

FFB President Dominique Nato criticised the report in a statement, arguing the report does not provide "tangible and factual proof of what it puts forward."

The statement continued: "The process is most shocking in view of the seriousness and the prejudice that these assertions cause to the athletes concerned as well as to the French Boxing Federation.

"We note, in this report, that the former executive director - French - of the AIBA would have knowingly favoured certain competitors among which are three-coloured athletes.

"We are awaiting the proofs which would support such assertions, which are, for the moment, only hypotheses."

The statement highlighted that Bouzidi and the seven five-star referees were "ousted" before the semi-finals and finals, some of which were deemed to be manipulated.

"After analysing all the battles of the French, we can see that some were both very balanced and therefore necessarily undecided but that no anomaly is to be noted," the FFB claimed.

"We note that our athletes won their medals without dispute, thanks to their unwavering commitment and the quality of the boxing they produced inside the ring.

"Proof of this is that none of their defeated opponents has, at the time, officially contested the decisions or brought any complaint before the competent authorities."

Lads I want my medal, get it sorted an ill DM you my address. Thanks. MC @AIBA_Boxing https://t.co/pjBY4tLHQr

Yoka's lawyer, Arnaud Pericard, called for punishments for cheats following the release of the report.

"If people have cheated, they should be penalised, and as quickly as possible," said Pericard to AFP.

"It's an independent report by AIBA, maybe in a difficult context.

"Right now there's nothing to take away from it.

AIBA was suspended and stripped of the right to organise boxing competition at the Tokyo 2020 Olympics after a review into sport's governance, management, refereeing and judging from the International Olympic Committee exposed its flaws.